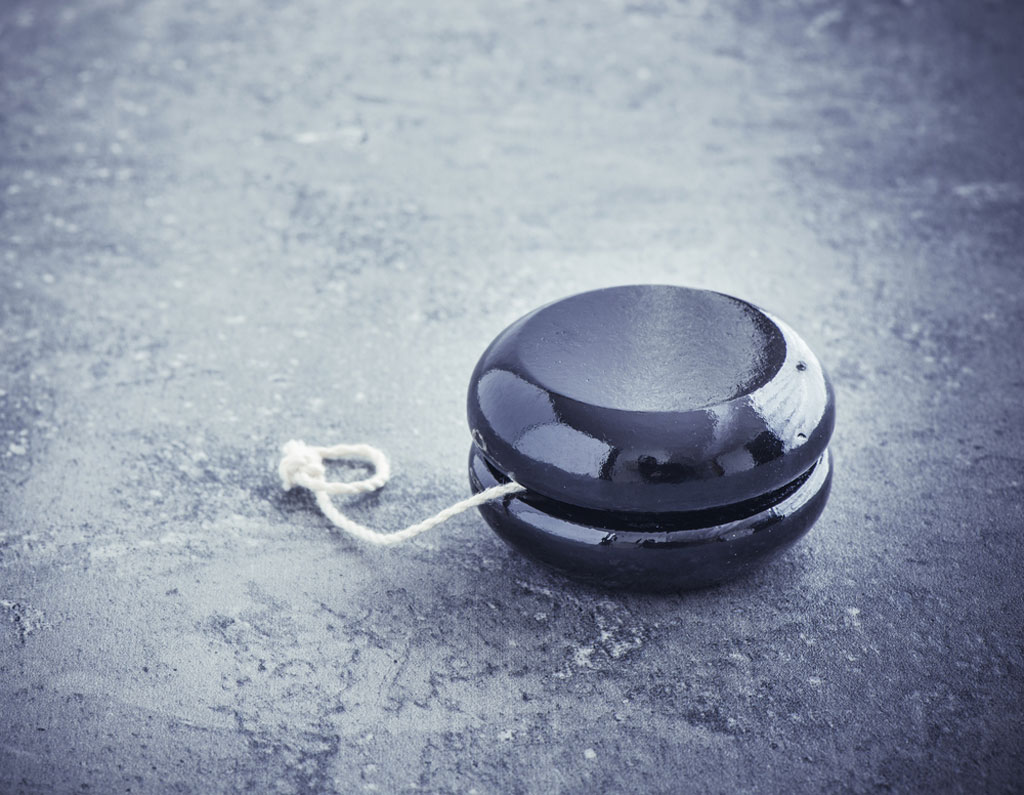 The yo-yo slams me in the teeth and I buckle to the ground. It makes the guys gleam to see me on my knees like this, like the women in the videos we watch who are always begging. Tyler grabs his blue jean crotch and says “Nice teats.” I am fatter than them, sure. Me and Tyler are thirteen. Ace, fifteen. About my weight, my mom doesn’t say that I’m a teenager, that I’m still growing. She says I’ll be as fat as my uncle Louis who died from stomach cancer when he was thirty-two. I was too young to remember him. Anytime I open the refrigerator—even for some ice cubes to drop down my shirt in the summer—Mom says, “It could have been all that sugar that did him in. He didn’t eat half as much as you, though.”

Where did my tooth go? I try to focus on one thing at a time, ignoring Ace’s toady laugh and Tyler saying things we’ve heard a million times before. “Big ol’ titties on Erick,” he says, lightly kicking me in the calf. “Did you see how well she took it, that yo-yo in her mouth?” His hands move from his crotch back to the yo-yo. He swings it, winds it up again. Loops and loops around his grubby middle finger. Walk the dog, around-the-world.

“Is the baby crying?” Ace asks, standing over me.

“It sthucking hurths,” I say. I manage to get up on one knee.

“It was an accident,” Tyler says, not looking at me.

“But it sure made me hard,” Ace says. He looks at Tyler for approval.

Tyler doesn’t respond, keeps working the yo-yo like a marionette doll. We’re behind the old Pizza Hut where we go to poke at condom wrappers, half-empty cans of beer, lone tufts of black hair. I half-heartedly look for the tooth, my hand mumbling over gunky bottle caps and dried balls of chewing gum.

When I find it, a shiny yellow-white fleck nestled atop a piece of potato chip bag, Tyler is rocking the baby. His face is calm, a sheet of pale dough. Paternal, almost. Maybe this is what Louis looked like. I don’t know anything about him aside from the fact that he was my uncle and he was fat like I am and he had cancer. Maybe he was like Tyler somehow. Maybe it’s good that he’s dead. I dust the tooth off and stuff it deep in the front pocket of my t-shirt.

“You do a trick,” Tyler says, throwing the yo-yo at me.

The yo-yo feels heavy in my hand, my jaw throbbing with pain. The only thing I’m able to do is make the yo-yo sleep. It purrs on the ground near the rest of my blood.

Tyler stomps it, grabs his crotch. “That one is called ‘gang bang,’” he says.

“Gang bang,” Ace says. He laughs and also grabs his crotch. They both look at me.

“Gang bang,” I say. I grab my crotch. When I pull my hand away, the splayed, bloody fingerprints look like a pitiful stain. Like a person turned upside-down and falling. 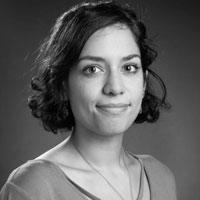 Nicole Rivas teaches writing courses in Savannah, GA, holds an MFA in Creative Writing from The University of Alabama, and is the Flash Editor at Newfound. Her chapbook of flash fiction, A Bright and Pleading Dagger, was the winner of the Rose Metal Press 12th Annual Short Short Chapbook Contest. For a list of publications, visit www.nicolemrivas.com.