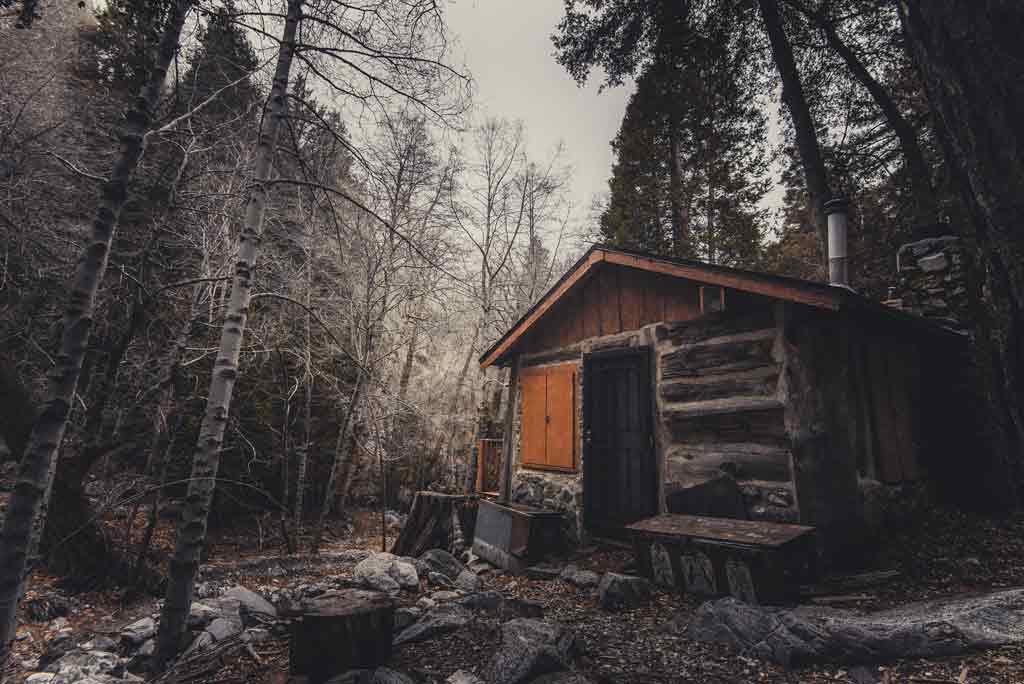 Squinting against whiteness the child left her mother beside the woodpile. With the sudden drop in temperature an icy crust had formed on last night’s new snow. “We’ll find it!” her mother called, watching the child walk on the surface while she stood shin-deep, clutching her stump to her breast. It was tightly wrapped in rags. Bleeding was stanched. The throbbing had slowed, perhaps due to the cold. But she was burning up, dizzy.

For a moment her mind took flight and she observed the two of them from above. Her daughter moved away, shrinking to a dot.

“It all looks the same!” the child cried. “I don’t see anything.”
.
The voice brought her back.

“Everything will be all right. We’ll find it. I promise.” 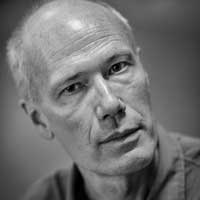 Charles Holdefer is an American writer currently based in Brussels. His work has appeared in the New England Review, North American Review, Chicago Quarterly Review, and in the 2017 Pushcart Prize anthology. His recent books include Magic Even You Can Do (hybrid) and the forthcoming Agitprop for Bedtime (microfiction). Visit Charles at www.charlesholdefer.com.