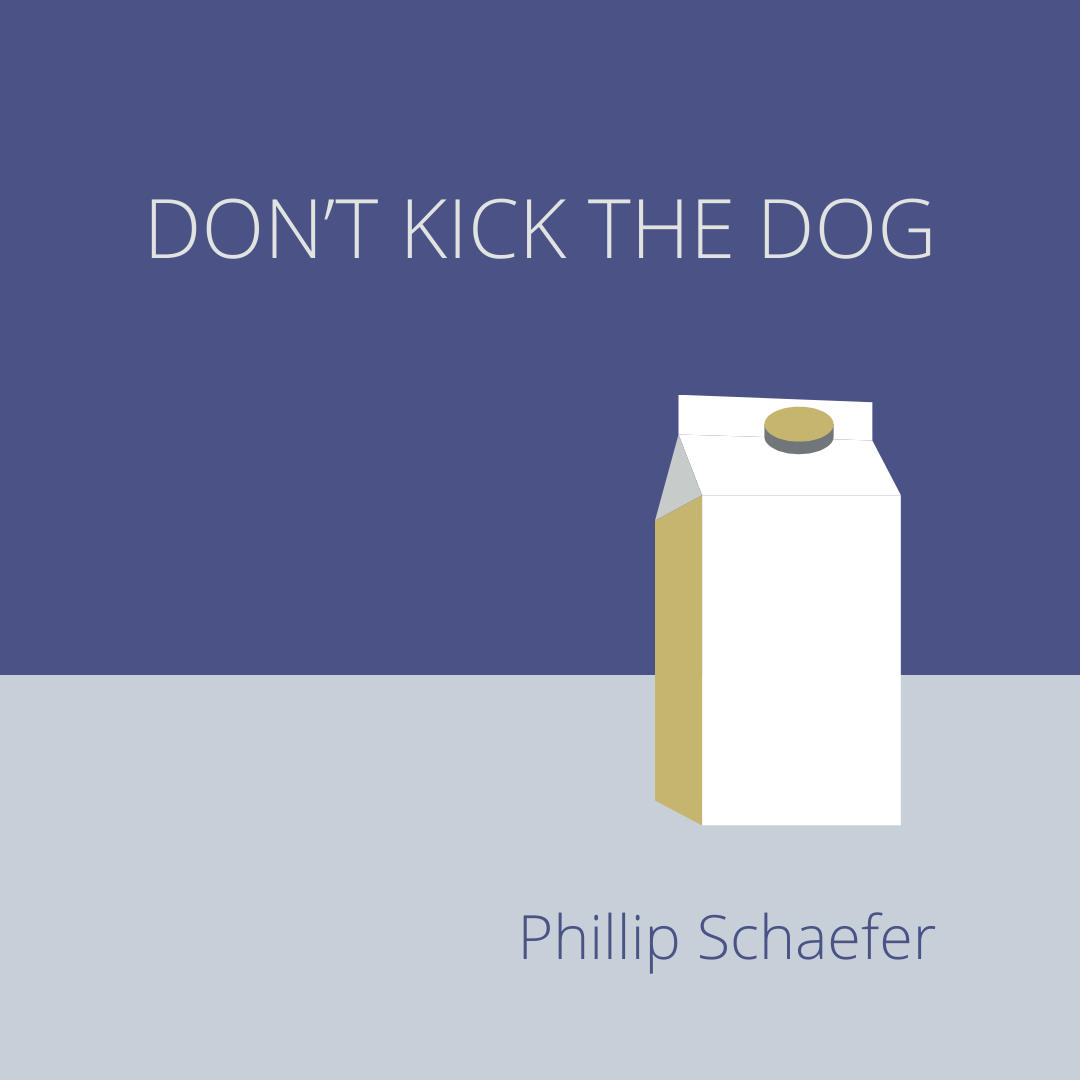 Just last week doves glued to the beach, stuck between
physics and chemistry. Beneath the Puget Sound. No guns,
no sharks. A simple conundrum. There is a history within history,
angles prior to geometry. Names predating language. Before before,
we thrived. Now we thumb the doldrums of memory like cattle
lost on an interstate in a country where cars hunt with their headlights.
Last week a murder in Moab: a Mormon with a throat-knife
tighter than an oath on a ledge. So we buy cheap groceries
to keep our pantomime legitimate. We smack
the television out of its static. It feels good to drink
milk right out of the carton & it feels good to apologize
for nothing. Cancer comes then goes until something worse
arrives in the hearse of our bones. Life echoes
quietly backwards. Only one person may attend
the trapeze artist’s final performance. The smartest animals
know when to close their brains to the wolves
who hover in hunger. Rather than tossing rocks, we taste
the earth, understand it better. Perhaps this is a new era.
Our burial happened on the beach. Our burial happens without us. 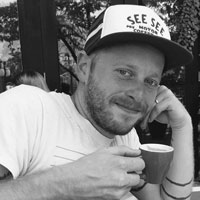 Philip Schaefer’s collection Bad Summon (University of Utah Press, 2017) won the Agha Shahid Ali Poetry Prize, while individual poems have won contests published by The Puritan, Meridian, and Passages North. His work has been featured on Poem-A-Day, Poetry Daily, Verse Daily, and in The Poetry Society of America. He recently opened a modern Mexican restaurant called The Camino in Missoula, MT.