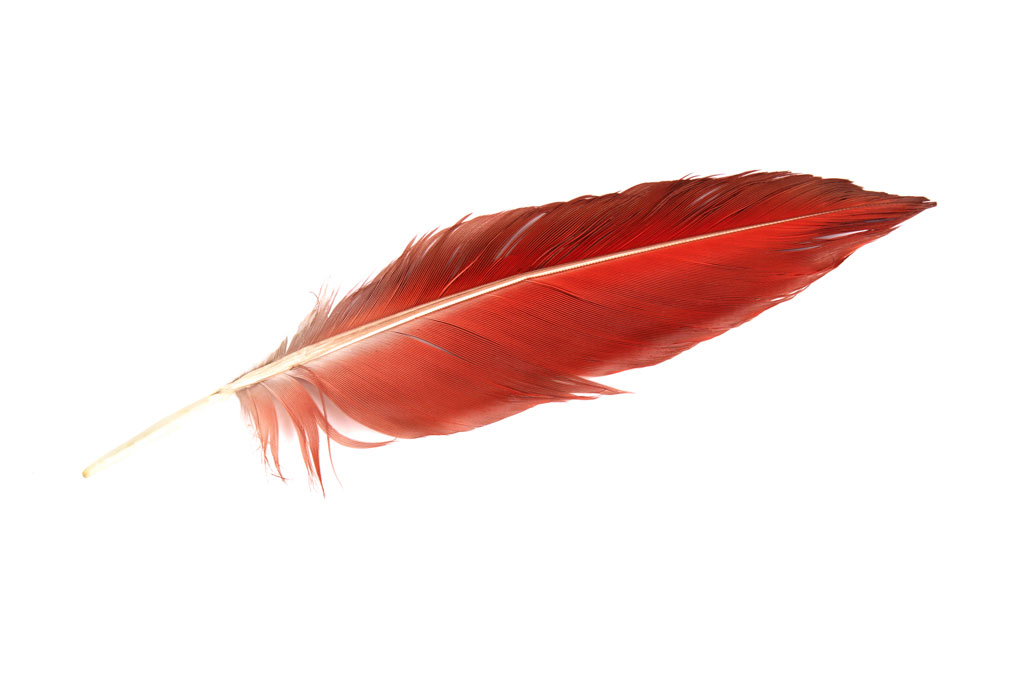 CAUSE
by Matthew Gellman

Nearly 37 million people are living with HIV around the world. The bird has a wet, satiny throat and thrusts his red song into boys. Some are under the age of fifteen. 2.6 million, they say. Feathers in their bloodstream. Not enough branches, nor living trees, nor roots. In 2014 alone, an estimated 2 million people were newly infected. 220,000 under fifteen. Charts say they saw red. They titled the bird’s song “Antiretroviral.” Only a few are lucky to hear it. The bird keeps singing. The bird will be singing in 230 rooms this hour. 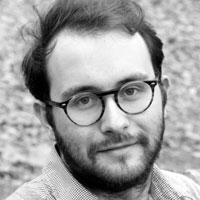 Matthew Gellman’s poems are featured or forthcoming in Thrush, H.O.W. Journal, Lambda Literary, Poetry Quarterly, DIALOGIST, Two Peach, and elsewhere. His poem “Trip” appeared in Issue No. 14 of Cleaver.  He is the recipient of an Academy of American Poets prize and a scholarship from the NYS Summer Writer’s Institute. He lives in New York and is currently an MFA candidate at Columbia University.

RESONANT PLACES: Houses We Live in, Homes that Live in Our Writing, a Fiction Craft Essay by Ellen Prentiss Campbell

RESONANT PLACES Houses We Live in, Homes that Live in Our Writing A Fiction Craft Essay by Ellen Prentiss Campbell Memory and imagination cast spells. Fiction is inspired by places as well as temps perdue ... Read More
May 8, 2021