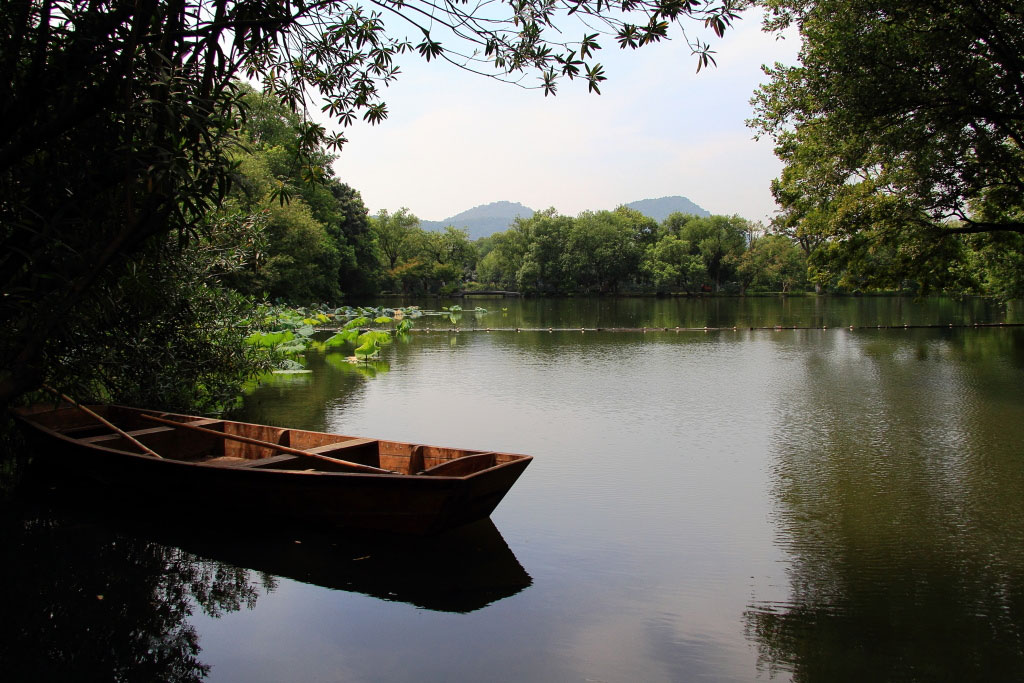 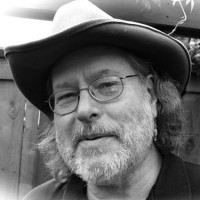 Rich Ives is the 2009 winner of the Francis Locke Memorial Poetry Award from Bitter Oleander and the 2012 winner of the Creative Nonfiction Prize from Thin Air magazine. His book of days, Tunneling to the Moon, is currently being serialized with a work per day appearing for all of 2013 athttp://silencedpress.com.