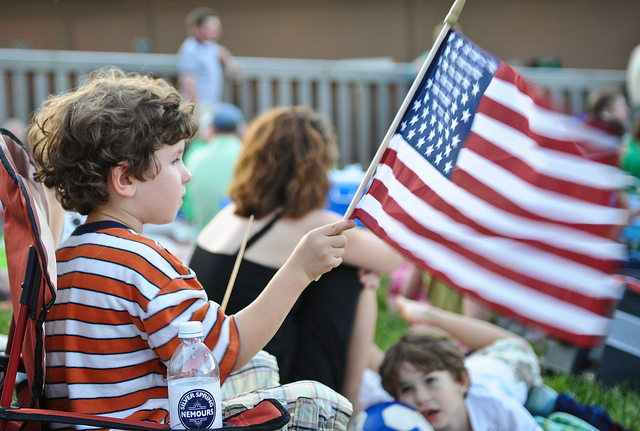 When you were a boy, did you dream that street
And wonder where it was? Did you dream
Of death in an exotic locale?
Iraq— its bicycles and minarets. Its men
And their sweat-shined, mustached faces
On the television. Women in the hijab,
Weeping in debris. Did your temples throb
In its dry desert heat? A roadside bomb,
Assembled there—in that ancient, wasted place—
Scheduled you and others for oblivion,
Claimed you, even at home in Conshohocken.

We’ve never met and never will,
But this afternoon, I sit at a picnic table
Under a tree with my brother and nephew
And think of you. The street parked up
On both sides for a soccer game.
Cheers rise harmlessly above the music.
Strangers here are less strange.
Nothing here is quite mysterious—
Even the shadow pattern of the branches
On the walkway. This is the life I know.
And, for you, I wonder: would I die for even this? 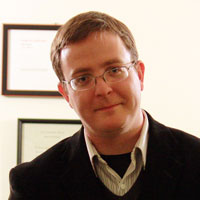