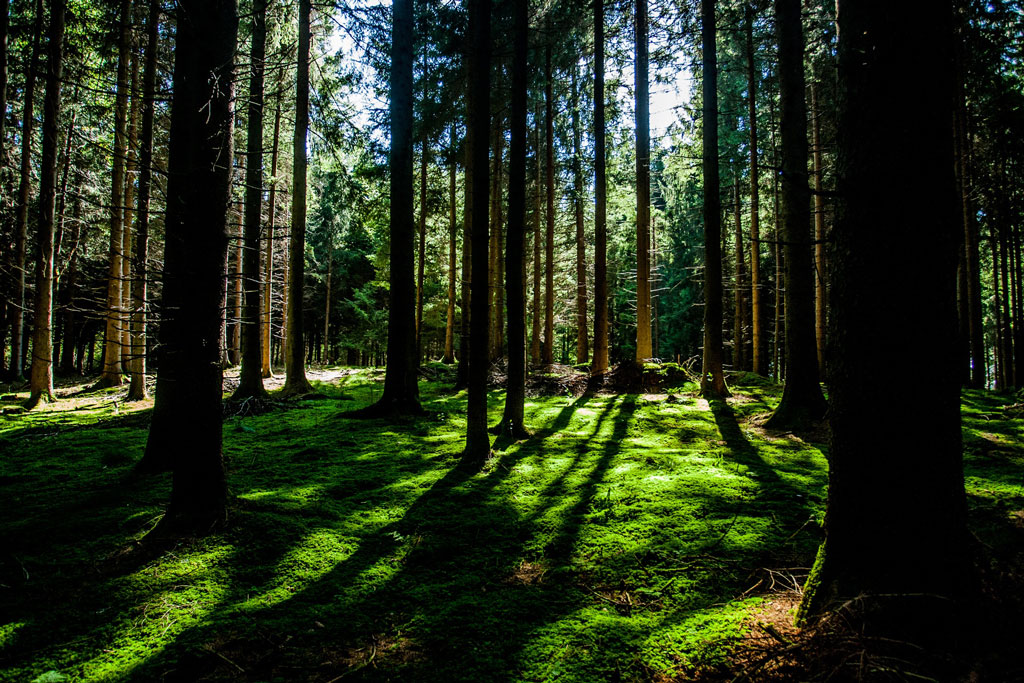 We should take a shot
of cognac, a walk. Some
days I believe desire

is its own penance. Some
days, I know if I would have
done that, it would have come

out looking like a bird. Some
times I bite the pill in half
that calms me. Sometimes

the biting makes me calm.
I am a tornado in its own eye.
Sometimes I think the world

cracking from the moon’s heat.
Nice alliteration, you say.
But if it be syntax inverted

that you love, let me
be that wrangling, that
reverse sentence full—

its working to the floor
the sound of. 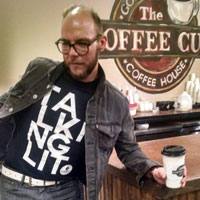 Christian Anton Gerard’s first poetry book is Wilmot Here, Collect For Stella (WordTech, CW Books, 2014). He’s received Pushcart Prize nominations, scholarships from the Bread Loaf Writers’ Conference, and an Academy of American Poets Prize. Some of his recent poems appear in storySouth, Post Road, Diode, Pank, Orion, Smartish Pace, B-O-D-Y, The Rumpus, and The Journal. Gerard holds a PhD in English from the University of Tennessee, and he currently lives in Fort Smith, Arkansas, where he’s an Assistant Professor of English, Rhetoric, and Writing at the University of Arkansas-Fort Smith. Find Christian on the web at www.christianantongerard.com