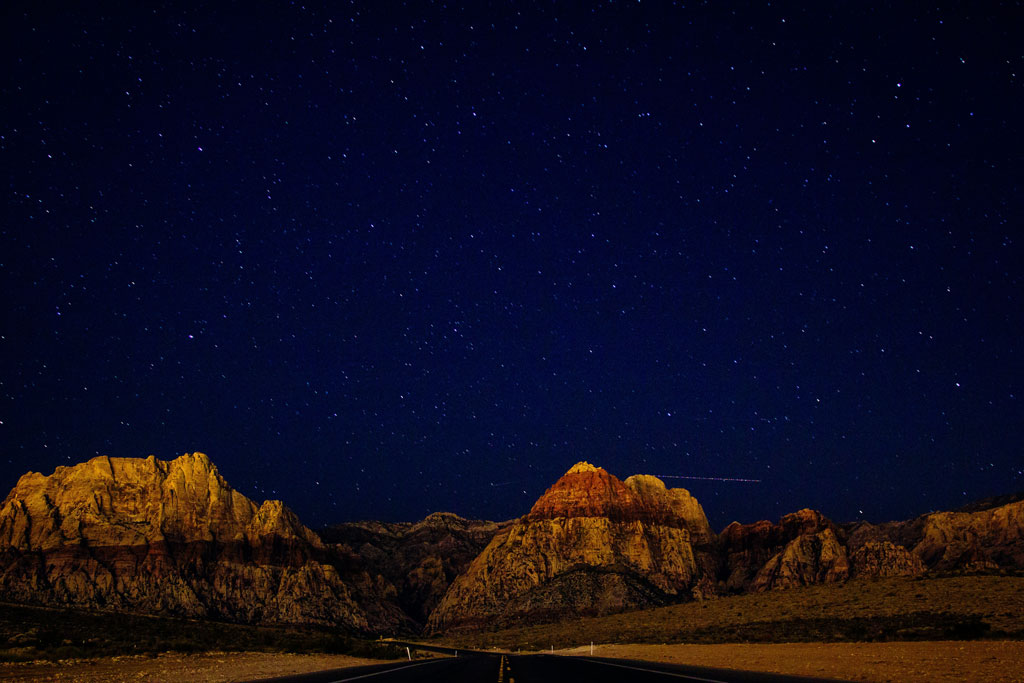 in knock-kneed devotion. Elder rain
a voice, which tells each of us: ache,

fill vast jars with the pulp of it, and
seal them with whatever tools you find. We tried

to obey, though muffled by order,
though every scenic outlook was

stars the city had obliterated,
to resurrect anything at all

by taste, their glittering signs
and warnings.

And to the crows I must apologize.
No one told you of your rottenness
in a language so familiar, succubus,

and you understand your nature
as prescribed. You are not the raven
we make you, quite sociable and

forming strong bonds, you are more
than a dart or a pin in night’s blanket.
But let her exile have companionship

in the remaining stars, the saguaro
and its breathing skin, the field
itself, what better friends

for the wicked than the shrewd,
the nimble, the flock, black patent
where their feathers press tight

against her mantle, against her
soft throat, black gleam
of dear black eyes. 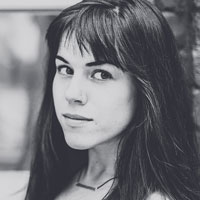 Kenzie Allen is a descendant of the Oneida Tribe of Indians of Wisconsin, and she is a graduate of the Helen Zell Writers’ Program at the University of Michigan. Her work has appeared in Boston Review, The Iowa Review, Apogee, SOFTBLOW, Drunken Boat, and other venues, and she is the managing editor of the Anthropoid collective. She was born in West Texas and currently lives in Norway.