from APOSTROPHES
by Anna Strong 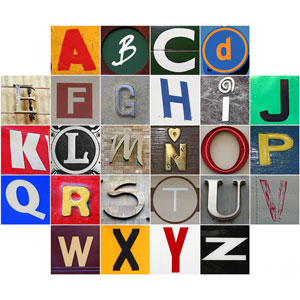 This poem will be mostly about force. With one finger on my knee my science teacher tells me I can
skate better than half the guys on varsity and I should really try out for the team. In class I’m called on
(caught doodling) and asked which muscle group is most responsible for the slapshot and all I want to
know is what happens when you give a poet a stick of gum, twenty cents, and point to the cigarette
burn on your wrist?

“Mouth”
In my yellow room, I slipped a spare button into my cheek and held it there all through dinner. Between
bits of carrot there was also button, peas and rice were also button, ice cream and spoon became button
despite the cold that should have frozen all else away. I was discovered when I let it click against my
incoming molars. She said there would be drastic measures. I learned drastic means winter and all the
things people will do to touch clouds with a fork.

“Nausicaa”
At the podium the poet says that she’s always talking to the Victorians. She even invites them to dinner
when she needs an idea for a new metonymy. I watch her fingers fret around the hem of her dress,
testing each seam and scar as she starts to read. My nervous tic is closer to my feet. You say it’s sweet
to see us fidget and I ask why the mirror talk can’t pay off, just this once.

“Oral Fixation”
Every chewed Barbie shoe in the house is my fault. We still find their flattened pink remains in the playroom-
turned-storage room and I pop them back in my mouth to remember why. I once wore Band-Aids on all ten fingers
to stop me from gnawing my callouses and cuticles, but I couldn’t draw with that extra numb layer. Now I’m told
to hold the wine in my mouth before swallowing.

“Touchdown”
The announcers say he got his bell rung, but what they really mean is he almost died. There are enough blood
vessels in the brain to choke the earth four times and I imagine every coiled mile of them registering pain.
My tongue is loosein my mouth and I can’t look away. I want him to get up so the game can move on instead of
cutting to grasshoppers or house paint. Tonight I’ll dream of passing through chaos at the line of scrimmage untouched. 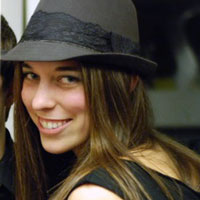