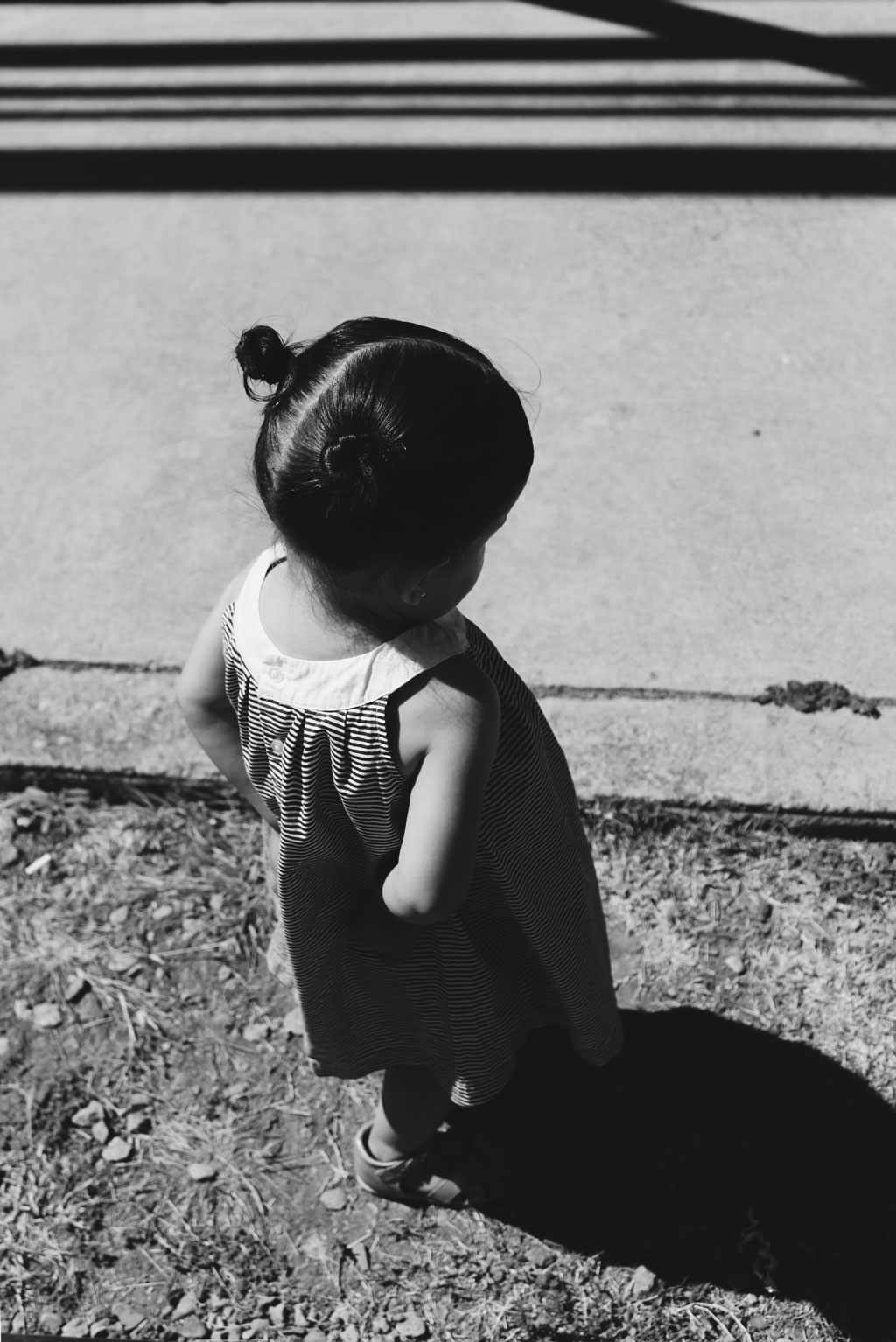 HOW TO (TRY TO) BE CUTE
by Julie Benesh

Your daddy took one look and said, “She’s beautiful—she looks just like me!” Funny, but no joke. He’d experienced mirrors, and mirror neurons, even if he’d never heard of the latter. It helps to have a handsome father because evolution makes babies look like their daddies so their daddies will know they belong to them and take care of their genes.

Your uncle is a professional photographer, and your mother always wanted a little girl to dress up—she’d waited 15 barren married years to get one. There’s a picture of four-year-old you in a navy sailor suit with a brimmed hat. The hat makes your head itch and you pitch it out the car window after the shoot, you temperamental mo-del!

You’re a fourth grade crossing guard—they still have children do that in 1970s Iowa. You have an orange flag and you use the pole to push the walk button to let the littler kids cross. One day on the lunch patrol two boy hippies walk up. One asks your name and mentions that you have curly eyelashes. When he asks if you are “old enough” and chortles, you feel nauseated and tell your school he asked “if you were old enough—to take drugs.” Which makes no sense or just makes it worse, you don’t realize until you are just about old enough for whatever.

Braces off, tanning helps heal the zits and acts as nose contouring, and you only need glasses to see. Meanwhile you’ve grown your T&A and got some nice curves.

“Hey sexless,” some guy will yell from a car, just when you thought you’d made it.

“She tries to be cute.” Sometimes it works, sometimes it does not. You are controversial, like Sarah Jessica Parker, like Jennifer Aniston will one day be. A girl’s girl. Good company.

Live in an engineering dorm in college. Just saying. At the time, 90% of your dorm mates are men. It’s a numbers game.

Get married young (snag an engineer!) and don’t have kids. Work out. Don’t wear a lot of makeup.

Get divorced. Work out more. Get an expensive haircut and go all-out blonde. Discover spray tanning.

Juggle a lot of jobs to pay the rent while middle-aged randos on the street stop you to say: “Smile! It’s not that bad.” It is, though.

Settle down with an actual aesthetics professor and stop dating. He thinks you are both cute and sexy. He also thinks beauty is a real thing, and also not your thing. But it’s hardly anyone’s! Why are you crying?

Get older. Try to straddle the line between Trying Too Hard and Letting Yourself Go. Keep the long bright hair the homeless guys always comment on. You’re still getting caught trying!

A woman will try to compliment you by saying she likes you because she prefers smart girls to pretty girls. What? Can’t one be both? Why not? Better try a lot harder or else give up completely.

Do beach yoga as two adolescent boys lounge nearby, gazing toward you in a friendly fashion. One starts talking about his grandma—she’s so crazy and hilarious. He obviously loves her a lot. Realize why he thought of her, at the beach, with so much else to pay attention to. You…reminded…him…of her! 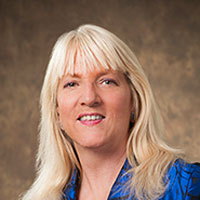 Julie Benesh lives in Chicago with two cats and a lot of books. Her creative writing has appeared in Tin House, Florida Review, Crab Orchard Review, and other magazines and has been anthologized in Bestial Noise: A Tin House Fiction Reader. She has earned an MFA in Fiction from Warren Wilson College, an Illinois Arts Council Grant, and a Pushcart nomination. She is completing her first short story collection and is working on a book length micro-memoir manuscript. She teaches writing workshops at the Newberry Library and has a day job as a professor and management consultant.