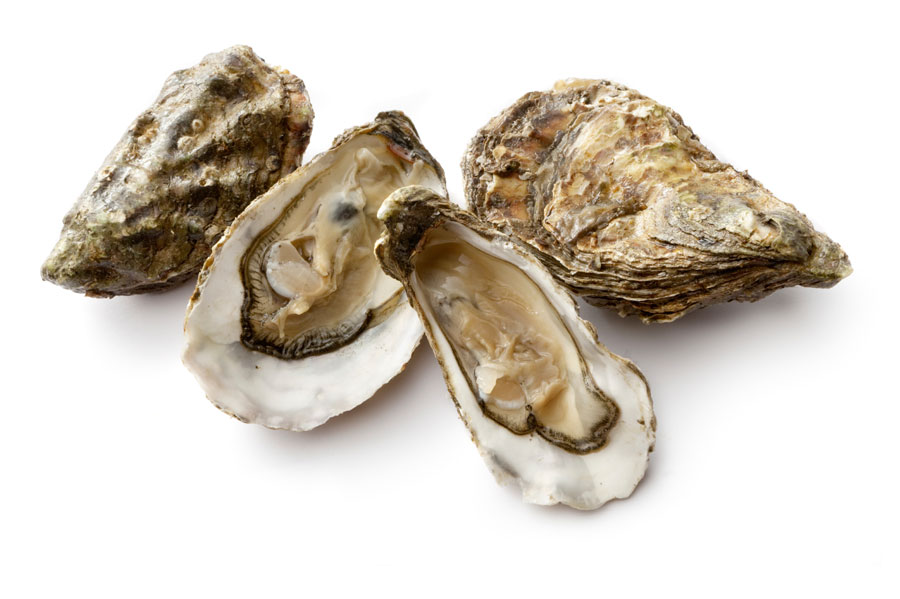 MY PROMOTION
by Gerri Brightwell

The night we celebrated, my shell wouldn’t open. I worked the blade between its lips but it rattled across my plate while the others were already swallowing in ecstasy. Soon they were offering suggestions. I gripped the shell in my napkin, pinning it against the table and viciously twisting the blade. Finally it gave with a wet suck and a cheer broke out as I lifted it to my lips. Inside lay a naked creature smaller than my thumb, limbs folded tight, eyes shut in fear. One heartbeat, then I tipped it into my mouth and applause shattered the air. 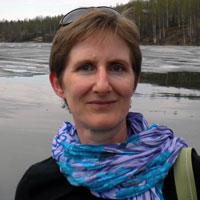 Gerri Brightwell is a British writer who teaches in the M.F.A. program at the University of Alaska, Fairbanks. Her novel Dead of Winter is forthcoming from Salt (UK). She is also the author of the novels Cold Country (Duckworth, 2003) and The Dark Lantern (Crown, 2008). Her short work has appeared in such venues as BBC Radio 4’s Opening Lines, the Los Angeles Review, Fiction Southeast, BLIP, Redivider, Gargoyle and Memorious.