AMANDA IS MOVING BACK TO MONTANA, ALTHOUGH SHE VOWED SHE’D NEVER DO IT
by Raima Larter 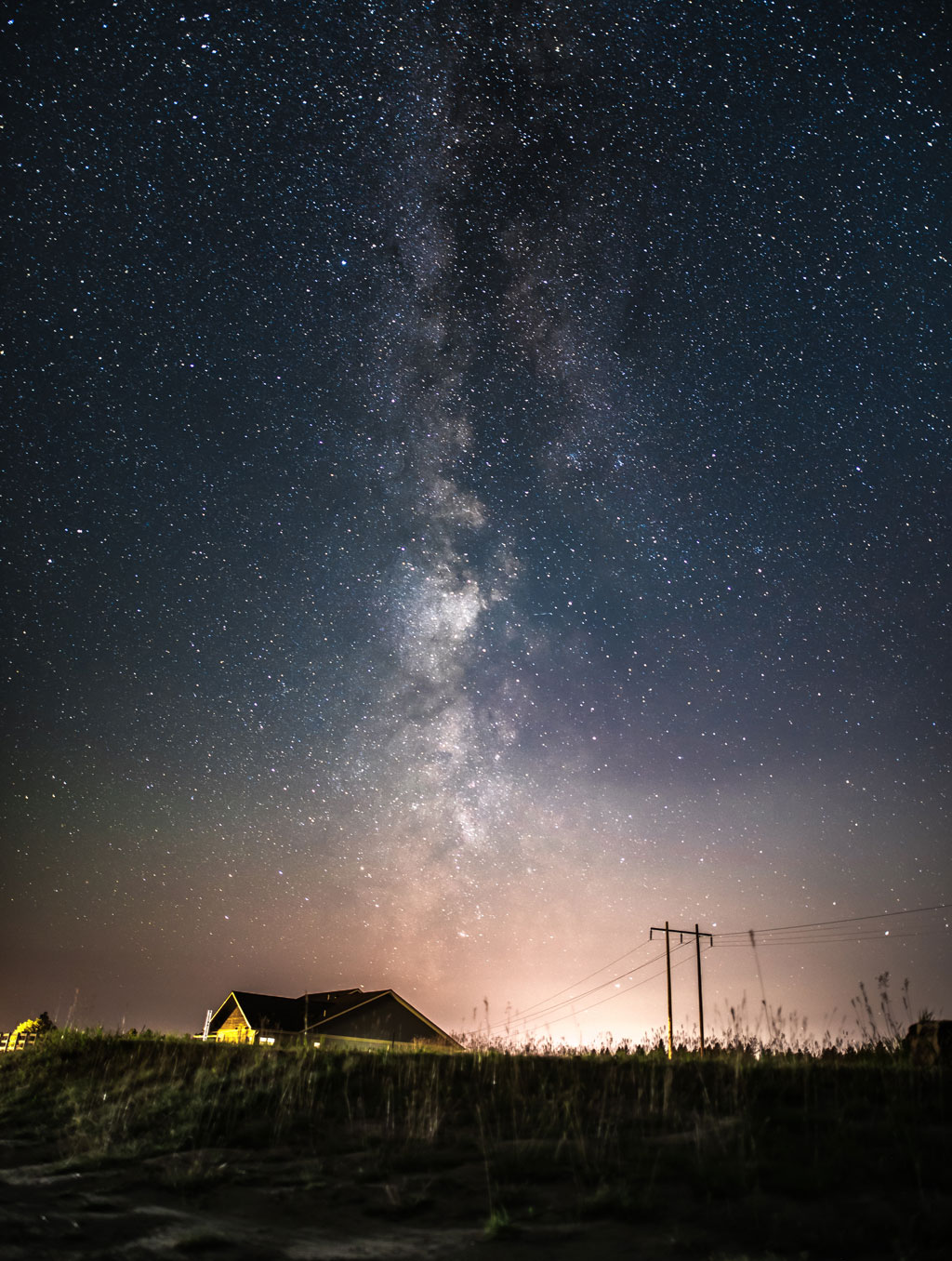 Snapshot One: Graduation, Three Forks High School. Amanda wears a dark blue cap and gown with honor cords. The photo is out of focus and off-kilter since it was taken by Daddy who was probably drunk at the time. The principal is handing her a large envelope, which will turn out to be a full-ride scholarship to Mountain Valley State College in Billings. Granny is impressed, but Mama will say she doesn’t understand why Amanda would accept such a thing, since the money is from people they don’t even know.

Snapshot Two: Family photo, Daddy’s funeral. Amanda, age 19, her sister Megan, 10, their Mama, their cousin Darlene, 21, and Brian, Darlene’s father. Uncle Brian wears an off-white cowboy hat and string tie. Amanda wears a light-colored calico dress. Mama is in a too-tight and too-short black skirt. Mama never dressed that way when Daddy was alive. The casket sits in the aisle behind them and is closed, since the body was mangled when the tractor Daddy was driving tipped over and crushed him. Granny is not in this photo since she was the one who took it. The photo is crisp, clear and perfectly centered.

Something Old: Jack’s paternal grandmother’s wedding ring—soon to be Amanda’s

Something New: Amanda’s wedding dress, which she made herself to save money

Something Borrowed: White strappy high heels, borrowed from a friend

Something Blue: Amanda, although she denies it whenever Granny asks

Snapshot Three: Family photo, Granny’s funeral. Amanda, Darlene, Megan, Mama, and Uncle Brian, who has now also become Amanda’s step-father. Amanda’s son Elliott, age eight, sits on her lap, looking sad. Amanda’s husband Jack is not in the photo since he was supposedly at a conference that day. He was actually with his lab tech, with whom he was having an affair, although Amanda will not find that out until she arrives home. Tucked under her arm is a folder holding a copy of Granny’s will, leaving Granny’s home along the Gallatin River to Amanda.

Snapshot Four: Amanda and Jack with Elliott on their front porch in Illinois. It’s supposed to be a family photo. Amanda and Elliott are smiling at the camera, but Jack is looking at his phone. 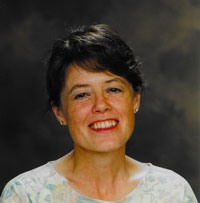 Before moving to Washington, D.C., Raima Larter was a college professor in Indiana who secretly wrote fiction and tucked it away in drawers. Her work has appeared in Gargoyle, Chantwood Magazine, Mulberry Fork Review, Linden Avenue, and others. Her first novel, “Fearless,” will be published by New Meridian Arts Press in early 2019. Her second novel, Belle O’ the Waters, will be published by Mascot Books, also in 2019. Read more about Raima and her work at her website raimalarter.com.