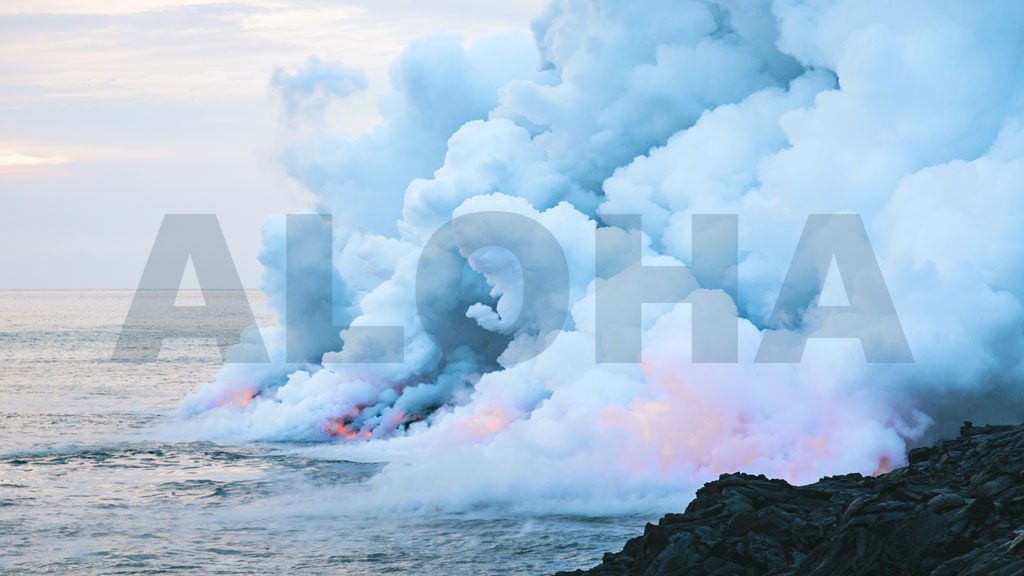 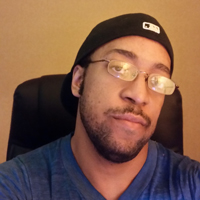 Sean Flood is a writer and poet. His work has appeared in The Bombay Review and Black Ink. Favorite hobbies of his include playing old Nintendo games and daydreaming. Read his poem Hydroquinone in Cleaver’s Issue 17. Hear Sean’s poem and more virtual poetry from Cleaver on our SoundCloud podcast, On The Edge.