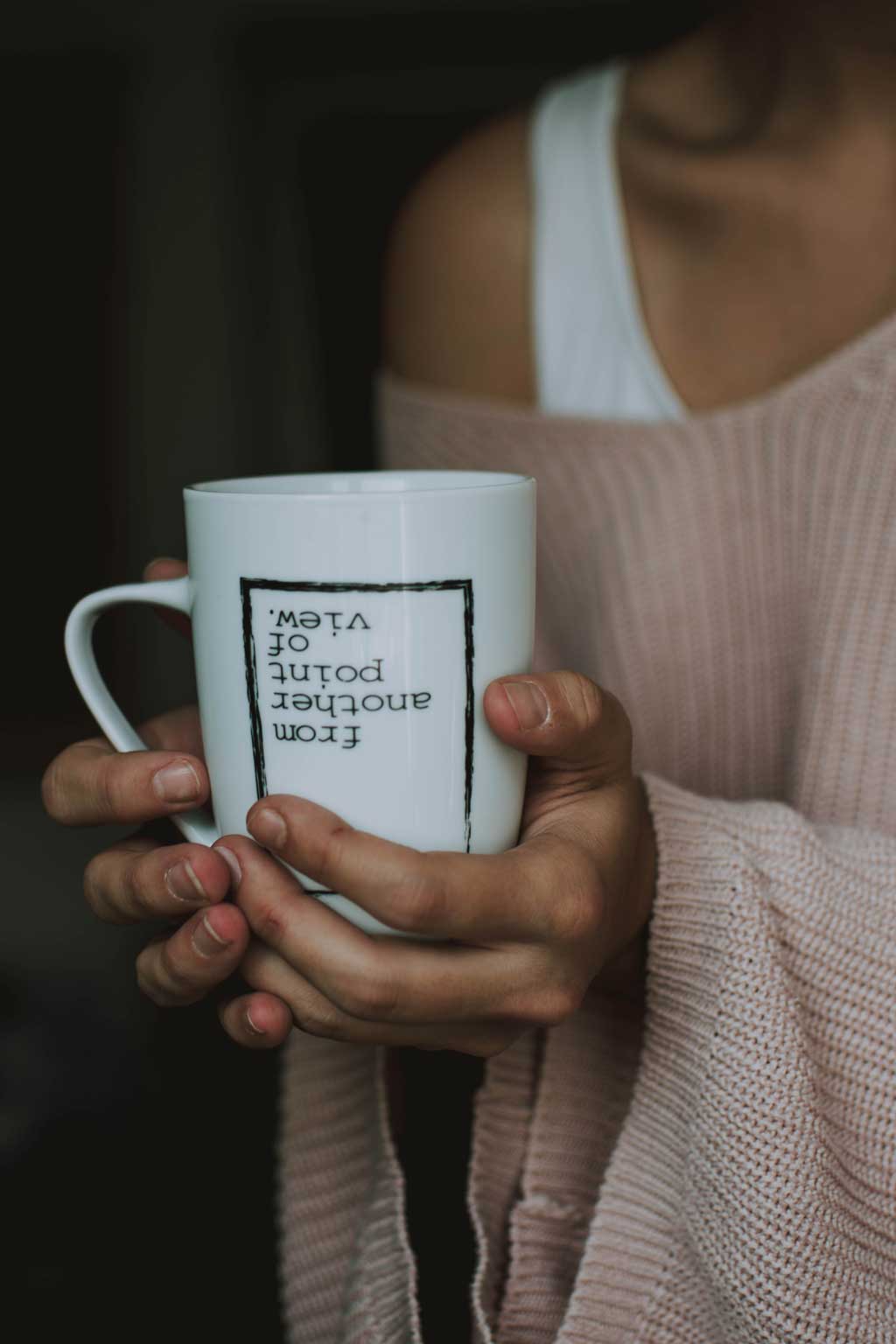 It’s a complicated process. On your first try—or several—you will likely fail. You might, for instance, conclude everything about a body with very little to say, or—worse yet—conclude nothing about the body that says everything.

I do not say this to scare you. Really, this is an approachable line of work—pleasant, even, some might say.

For now, we start small. Today: the fingernails of a nice, quiet girl a few months before her eighteenth birthday.

When we enter the lab, her body will seem surprisingly small in its petri dish: the body of a child, not a girl of nearly eighteen. This is partly because she stopped growing before middle school, and partly because of the nature of her decomposition, which has progressed at an abnormal rate.

Apoptosis is the process by which cells shrink in the dish, and occurs over a period of one to two days in most organisms. Not this girl. She will last a few hours, at most. No scientist of repute knows why this is, though if you ask her parents, they will nod gravely when you inform them of their daughter’s atrophying state.

Yes, they will say. She’s been disappearing for a while now.

You must work quickly before the specimen is gone. But neither should you rush. You must be careful when handling specimen, and this girl is especially fragile.

Move closer to the petri dish. Peer into the dish until you have a clear view of the fingernails. Use a magnifying glass, or a microscope, if you must.

The first thing you will notice is that the specimen’s fingernails do not look at all like fingernails. Indeed, they look like craters—like the moon has shed its rough skin and draped it over her edges. Observe: the fingernails, cracked, with serrated edges.

This is caused by a process formally known as anxiety, in which our specimen tears the fingernails of one hand with the fingernails of the other, peeling away until she bleeds. Most likely, this phenomenon is triggered by real or imagined constraints, such as a shortness of breath or a tightening of the chest.

Based on the uneven edges of the fingernails, it follows that the specimen is afraid of loud noises. Imagine her, small and perpetually nervous, tearing her own edges when things get loud—let’s say she’s in the backyard with her parents in early May, and the three of them stand in a kind of isosceles triangle, with the specimen closer to her mother, and the heat amplifies everything as her mother screams, feral and unforgiving, at the specimen’s father, who is drunk and looks like he might topple over. Imagine him screaming back terrible, drunken things, his words too thick for his mouth.

Now imagine the specimen, their daughter, silent amid the screams, hands working furiously to peel back the fingernails.

See? This is how she screamed.

You will also notice that our specimen has shorn the fingernails to unimpressive stumps.

From their size we can conclude that she is aware of her smallness, that she carries this feeling wherever she goes, buried underneath the fingernails. Imagine, for example, that our specimen is walking a brightly lit street with another girl. Imagine that the second girl has a louder voice, a wider smile, and hair the exact color of honey. As they walk, people they know and don’t call out to the second girl.

Imagine the specimen sitting in her closet later, a slowly growing pile of fingernail shavings at her feet. The small space makes her feel bigger, until it doesn’t.

Turn your attention to the cuticles. Notice the skin, raw and pink, around the nail, scabbed in a few places. If you were to press down on this skin before, maybe she would have cried out in pain.

Press down. See? Now, nothing.

Imagine it: the specimen surrounded by snow as she walks toward a yellow school bus. The day is bleak and cold, and a friend in a blue coat walks behind her. The friend points out that the specimen should really get a manicure—or, at least, a pair of mittens. Imagine the specimen tearing off another strip of fingernail before she shoves her hands into her pockets.

Imagine small teardrops of blood in her jeans pockets later, when she takes them out.

When performing a dissection, it is paramount that you do not form emotional attachment to the specimen. You mustn’t, for example, attempt to console her, even as she begins to tear her fingernails in the petri dish. You mustn’t clean up the piles of fingernail shavings that will gather at her feet, or the blood that will crust along the cuticles.

She is a specimen in a petri dish now.

She does not need your sympathy.

That is all for today.

Dispose of your gloves. Put away the lab coat, the goggles.

For caution, move the petri dish to a cold climate—the specimen will be better preserved under low temperatures. Or clean the dish thoroughly, if the specimen has already decomposed.

Wash your hands afterwards. Scrub beneath your fingernails until all remnants of the specimen have vanished from your skin. 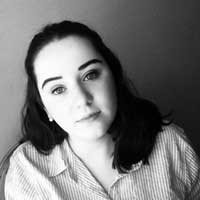 Megan Lunny is a former Bucks County High School Poet of the Year (2017) and was named a 2018 Foyle Commended Poet by the Poetry Society of London. Megan received a National Gold Medal in flash fiction from the Scholastic Art and Writing Awards in 2018 and is a 2019 YoungArts Finalist in Writing/Short Story. Her poetry has previously appeared in Acumen Young Poets, and her flash fiction is forthcoming in The Best Teen Writing of 2018. She wrote “A Brief Guide to Dissecting the Fingernails of a Quiet Girl” while studying creative nonfiction with her dear teachers and friends at the Kelly Writers House.