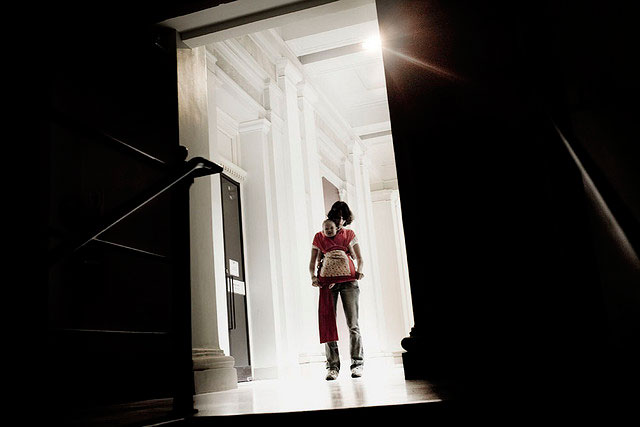 The youngest daughters come stitched into birth
like the elastic waists of their mothers’ jeans, sewing
needles improvising under the skin. In theaters
we are sequels, second acts, thrift stores selling
shades of pink our mothers are told they need.

II. On Being a Daughter

The curtains have opened.
Here is the end of intermission,
the second act telling you
………to begin…………..begin. 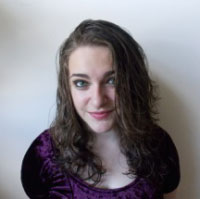 Amanda Silberling is a freshman at the University of Pennsylvania, originally from South Florida. Recently, her poems have appeared or are forthcoming in Crab Orchard Review, The Louisville Review, Tinderbox Poetry Journal, SOFTBLOW, and more. Her essays have appeared in PANK and The Los Angeles Times, and she regularly writes and photographs for Rock On Philly. She is the Blog Editor at The Adroit Journal.