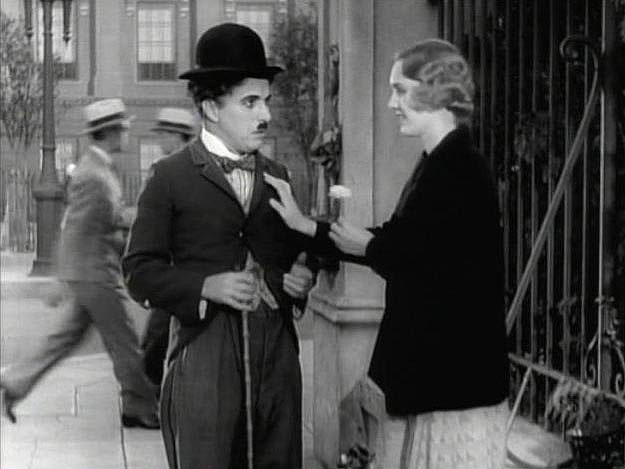 The future is handless.

My fingers are tied in tight knots, they’re strings; they’re cigarette butts littering the ground, and each one reminds me of some direction I’ve lost, each finger points out a path.

…resolving the tartaric acid into its two components allowed Pasteur to show that one form caused a polarized light to rotate this way, whereas the other rotated the light equally the other way; and so, she understood, a molecule from one solution mirrored a molecule from the other, as a left hand mirrors the right. But what she most keenly apprehended was that such handedness was fundamental to nearly all organic substances. And life, clearly, was a matter of fitting in; or not fitting in…the profundity of this made her cry.

Dear Pat: your report on Louis Pasteur was wonderful, and I have given you an “A-” for the assignment. To explain the “minus”: you seem to have mis- transcribed Pasteur’s first name, putting an “e” on the end, and so wrote your otherwise excellent report under the mistaken impression that “Louis” Pasteur was a “Louise.” He was not.

Meanwhile, in a parallel world

where women do science and men do nails:

“[They] should be clear and like balas rubies
tied with flesh-pink roses and pomegranate
leaves; not long, not round, not completely
square, but with a fine shape and a very slight
curve; bare, clean, well kept, so that that little
white crescent at their base is always
visible.”[3]

At the end of City Lights, the blind girl has regained her sight; and selling flowers in a shop, she encounters once again the Tramp, who sacrificed so much to help her see again. By sight, he is a stranger. Only when she takes his hands to put some money there he has refused – only when she gives her hand to his, does she discover who this stranger is; and sadly, who before he was not.

Put your hand out,
bring it back bloody –

the time it takes to decide
…..if it’s your blood or another’s

Do we begin at the mouth or the eye,
the fingers or the toes?

Do we take shape around the face or the heart?
Do we sprout from the brain stem,

are we beanstalks growing down from the sky?

…….…the press of the bashful hand,
that moment of new touch like an open eye,

the whole body seeing
through the lens of skin,

blowing all at once,
………….pulled into the vortex that is you. 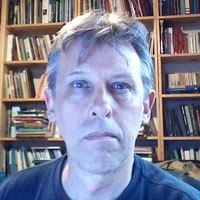 Robert Lunday is the author of Mad Flights (Ashland Poetry Press, 2002). He has published poems and essays in Chicago Review, Field, Poet Lore, American Book Review, Agni Online, and New Madrid, and earned his Ph.D. in English from the University of Houston. A former Stegner and Provincetown Fine Arts Work Center fellow, he teaches for Houston Community College and lives with his wife, Yukiko, on a small horse farm in central Texas.