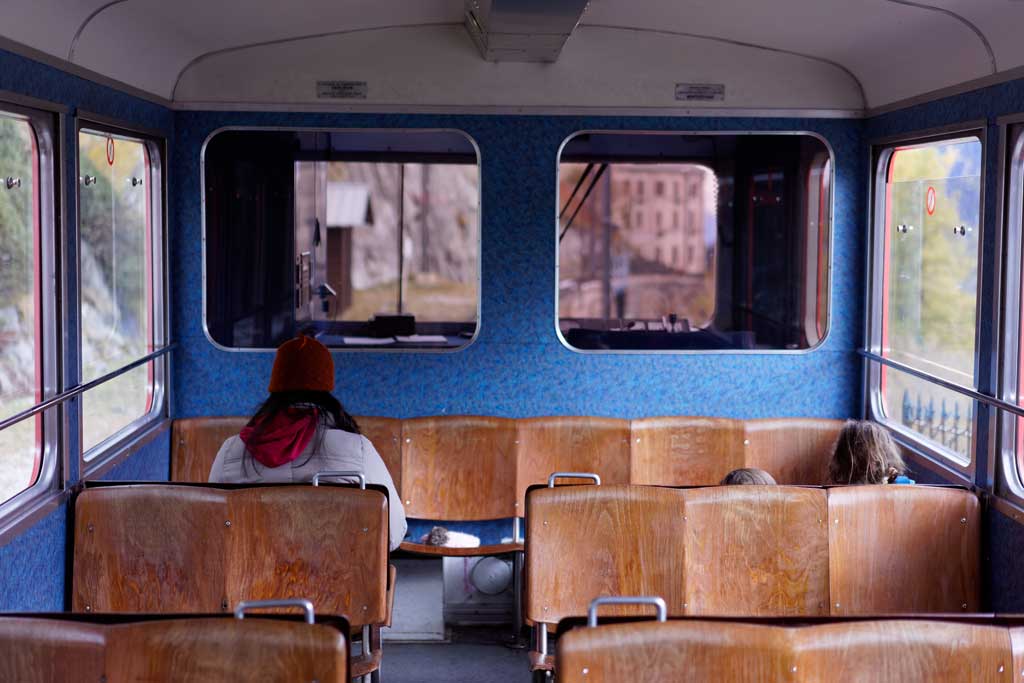 WELCOME TO THE TRAIN WRECK
by Catherine Parnell

You cannot cross train tracks without holding your breath, nor can you drive over a bridge without a lungful of air. Your children witness your fears, think it’s a game, and they, too, hold their breath going over tracks or bridges. You would like to tell them it’s not a game, like Duck Duck Goose or Red Rover, but you decide that the universe will drop its own bomb of terror on them, and what possible good would come of your own unburdening?

At the playground you circle the swings, hoping to find an old wooden seater, but no such luck, so stop living in the past, please. These days everything is built for safety—full buckets for babies who can barely hold their heads up, half-buckets for toddlers with wobbly balance, swing and slide seats for the brave and daring under-tens, because no one wants to get caught dead on a swing after that. Your five-year-old son and seven-year-old daughter screech as they run to the blue rubber swings, kick off, and hit high velocity. You did this when you were their age. There was a time when you believed you could fly if only you pumped high enough. You still believe this, but it has nothing to do with swings. You aren’t sure if you need wings or stronger legs.

Although she has been dead for a very long time, Donna peers down at you from the blue and green hard plastic climbing structure topped by a fort big enough for four and no more. You tell your kids to keep swinging as you climb up the ramps and ladders toward Donna. What are you doing here, you ask, and you’ve got one eye on her and one eye on your kids. You’re a little happy and a little unnerved—she’s still following you around, but you’re as used to it now as you were in first grade. 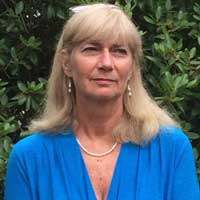 Catherine Parnell teaches at Southern New Hampshire University in the MFA program and at Grub Street in Boston. She is the editor for Consequence Magazine, and her work has appeared in The Brooklyn Rail, The Rumpus, Tenderly, TSR: The Southampton Review, Post Road, Baltimore Review, Redivider, and other publications. Parnell also works as an independent consultant in communications, writing, and the arts, and is the author of The Kingdom of His Will.