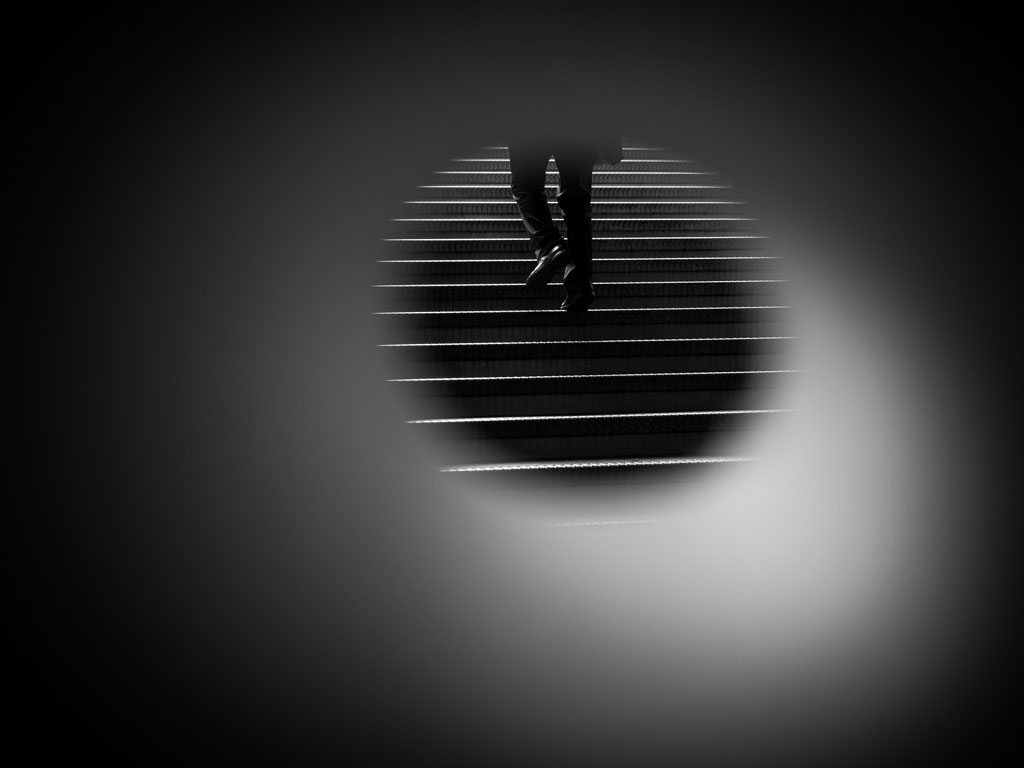 For twenty-three years you’re free. Then you go to prison.

You arrive in an orange jail jumpsuit, thin and see-through as a dryer sheet. You sit in a cage until a correctional officer calls you out. State your full name. Any aliases? How tall are you? Yeah you wish, how tall are you really? How much you weigh? Hair color? Eyes? Any scars? Any tattoos? Where? Of what? What size shoe you wear? Pants? Shirt? Get back in the cage.

When you’re called out again it’s to have your head shaved. You walk into a cubicle and sit on a beat up metal stool while an inmate shears you with barbershop clippers. You’re told it’s to prevent lice, but you know it’s just another step in taking away your identity, your individuality, your sense of self.

You wait in line with the other new arrivals for the shower. You’re handed a set of prison-issue clothes in approximately your size and a bar of tiny motel soap. You think about the old “don’t drop the soap” joke. You can’t help it.

Out of the shower, you put on your new clothes. Your orange jumpsuit has been taken away to be burned. There is no longer a single thing touching your body that came before these walls. You’ve been here all of twenty minutes and everything about your real life has been scrubbed away. They’d scrub off your birthmark if it was in the budget.

You’re assigned an ID number and told to memorize it immediately. From now on it is more important than your name. You go back to the holding cell full of all the other new guys. Everyone’s head shaved; everyone dressed identically. You joke with each other, try to keep the mood light. It looks good, hell you were losing your hair anyway, you’re better off. You’re all going to be here for a good long while.

Time passes. Your only sister gets engaged, says she wants to wait until you get out to have the wedding, but it’s too long to wait and you feel bad and tell her to do it without you, that her starting her new life is more important than you being there to see it. You miss the wedding.

Your aunt dies of pancreatic cancer, your grandmother of old age. Both times your dad breaks the news in the visiting room and you spend the rest of those five-hour visits crying into your hands, trying not to disturb other people’s time with their loved ones, their checkers games played on frayed squares of cardboard. The visiting room guards give your dad weird looks. What’s wrong with him? Your dad is too choked up to answer. He just shakes his head.

Your friends move, start careers, get married, graduate from law school. Some of them write to you but most of them don’t. You want to be angry about this but can hardly blame them. You settle for just feeling depressed and alone, which seems like the reasonable middle ground. A few friends get landlines so you can talk to them on the phone. It’s on these calls that you realize you have increasingly less to say to anyone: no exciting news or updates to give, no energy for the witty banter. You realize you don’t have much in common with the people on the other end, and you worry they will realize this too. The calls taper off.

You lose touch with reality. Your mind closes in on itself. It races, triggers panic attacks in the hours after dark. You dream that Taylor Swift is in your cell with you. She has a cold and asks for medicine. You tell her you’re sorry, you don’t have any—the stuff that actually works isn’t even allowed in here. For several days, you are fixated on this dream. You don’t understand. You don’t even like her music. You worry you’re losing your mind.

You’re moved to a different prison, then moved again. You bloat your stomach like a horse being saddled when the guards shackle you up. That way the chain around your waist isn’t too tight when you eat the bologna sandwich thrown at you on the transit bus.

You’re released. You get out. This is the hard part. This is the transition you’re not sure you can make. You sublet an apartment from someone who doesn’t bother to run a background check. You’re grateful for this because no one else will rent to you. You call a few friends, but it’s been too long. No one knows what to say anymore. Your friendship has become a burden, a chore, a charity undertaking.

You apply for jobs. You don’t get them. Eventually you find one, just enough to get by on. They don’t ask, so you don’t say. You were at the top of your class in college, grad school scholarships to choose from. Now you’re in your twenties making eleven dollars an hour, and you feel lucky to have that. Because you are lucky. Still breathing. Free.

People tell you about Breaking Bad, about Game of Thrones. They tell you about Spotify and Snapchat and the Boston Marathon bombing and everything else you missed. You make an attempt to get caught up but it overwhelms you. You decide you’re too far behind to bother. You don’t watch the shows, don’t download the apps, know nothing about the big news events from those years. You’re happier for it.

You go to the grocery store and are overwhelmed by the selection. You look in your closet and feel embarrassed by the waste. You can’t believe there was ever a time when you thought these things would make you feel better, would fill the hole where your self-esteem should be. Years spent with two pairs of green pants, three white undershirts, two green button-ups, one pair of boots burned that out of you. You fill trash bags to donate.

Your niece is born. You love her and do your best to help with her. You pray she won’t grow up thinking you’re a loser. You watch your parents get older and worry that they already do. There was a time when they were proud of you. Now they defend you to their neighbors, their friends, perhaps hoping you might still find your way through the dark.

You become a Buddhist. You become vegan. You become active. You work. You write—sometimes in the second person. You think it would be fun to volunteer with animals, to generate some positive energy in your life, but the places you apply won’t accept felons. When you lock eyes with a stranger on the street, you smile.

You keep shaving your head because you’re used to it now. You’re sleeping better. You dream about the past, about people and things you no longer have in your life. You dream about Taylor Swift again. She laughs at you, acts like she’s never seen you before. You shrug. The dream doesn’t stick with you.

It’s not that you aren’t grateful, because you are. You’ve finally learned the bumper stickers are right: that every day truly is a blessing, that nothing is promised. But you’re in mourning, confused, lost. You just got out last year so you try to be patient, tell yourself it will come in time. For now you recognize nothing, least of all yourself.

You don’t want to be here anymore; you still want what you’ve always wanted. You just want to go home. 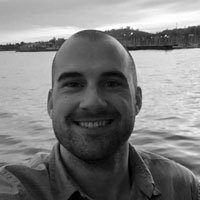 Michael Fischer was released from state prison in 2015 and is currently earning an MFA in Creative Writing from Sierra Nevada College. He is an editor of the school’s literary journal, Sierra Nevada Review, and a Moth Chicago StorySlam winner. His work is forthcoming in Hotel Amerika, Hippocampus, Vagabond City, and the 2016 TulipTree Review anthology. Michael is a Cleaver Emerging Artist.