All of these works are part of an ongoing series of paper collages, collectively called Weird, Weird West.

The Weird West series of collages began with a ménage à trois that I found immediately menacing and whimsical: Cowboys, Seashore and Life Patterns and a King Penguin 1947 history of the greeting card called “Compliments of the Season.” The host book on cowboys was hungry for a more disparate diet: WW2 pilot manuals, Albers, Düsseldorf skylines and British executions. It was this menace and whimsy of out-of-season dolls in the desert, crustaceous-faced hangmen, Hyde Park pigeon feeders launching Spitfires over wagon trails, runaway girls remembering cities from an East German future and Folkstone’s seaside disturbing frozen Wyoming that kept me cutting and discovering new, skewed tales of the Weird West.

It’s important to me that materials are, as near as possible, found images, uninfluenced by my own tastes and aesthetic prejudices. That’s why I hunt books and magazines in places that generate randomness – bric-a-brac shops, charity book corners (constantly replenished with unimaginably eccentric juxtapositions: books on Japanese flower arrangement, English gardens, Marilyn Monroe, corn snakes, climbing in Kent, a soiled Grey’s Anatomy, postcards from Guernsey), off shelves of the unwanted, old-hat picture books put out to pasture in the dust. Ordinarily I’m a skeptic, but when collaging I’ve an unflappable faith in a strange combination of synchronicity and reincarnation. There are few things more satisfying to me than resurrecting images, concocting live pictures out of what’s been left for dead. 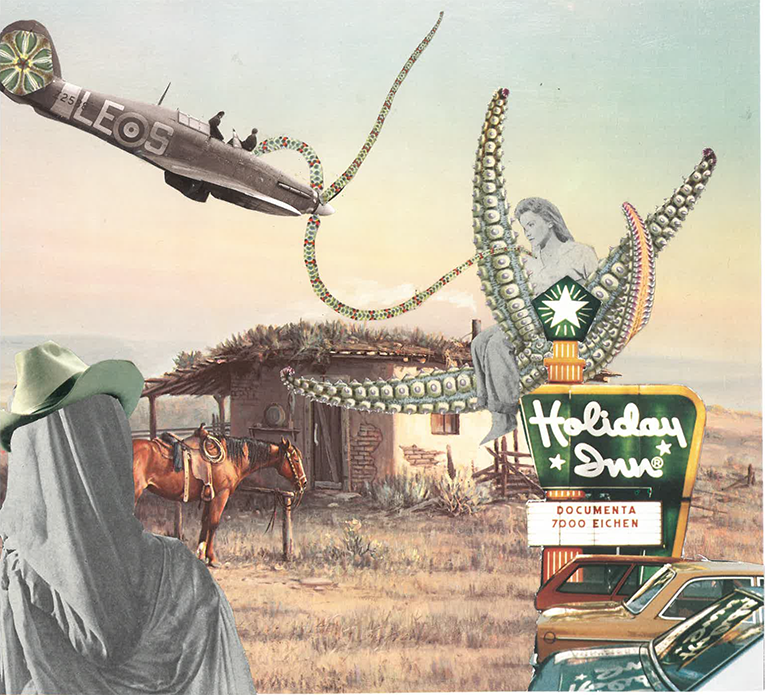 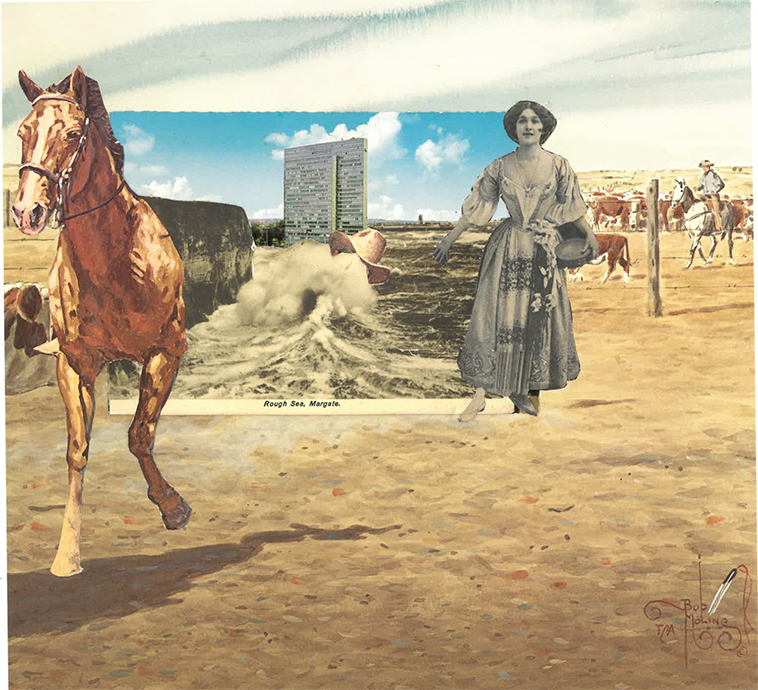 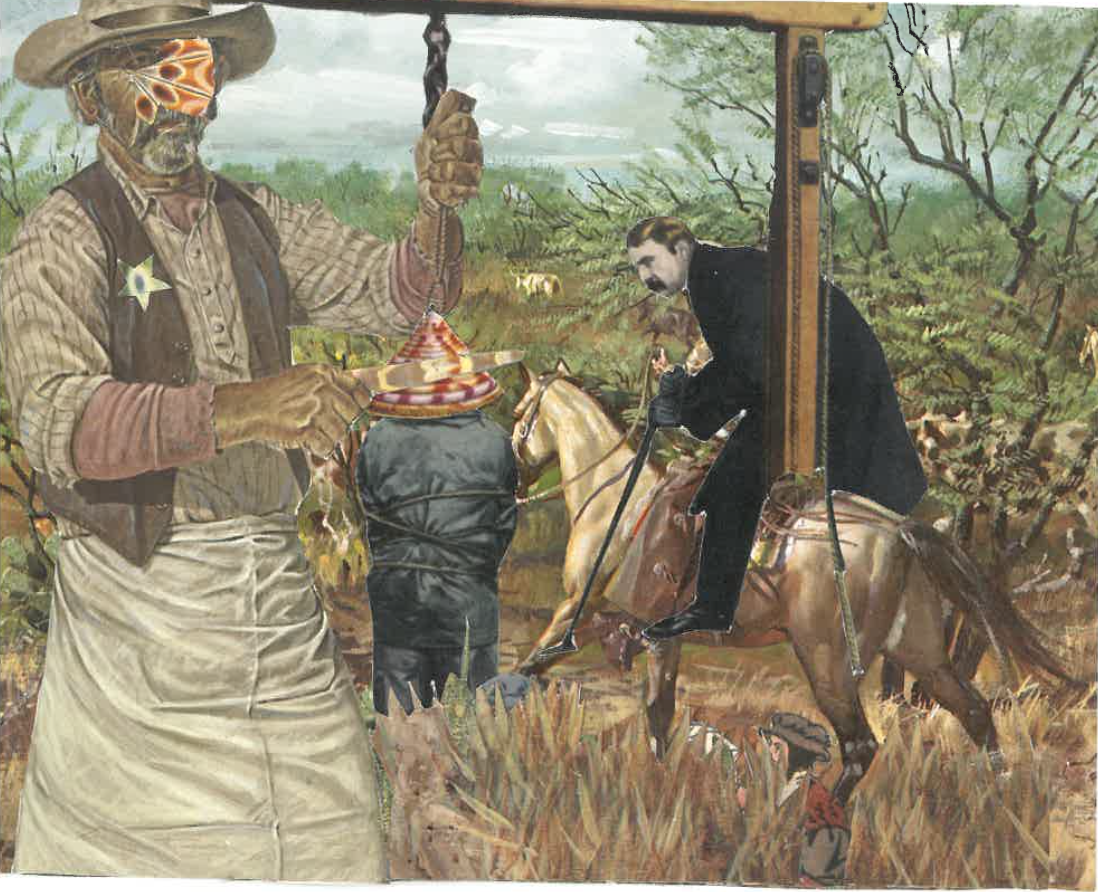 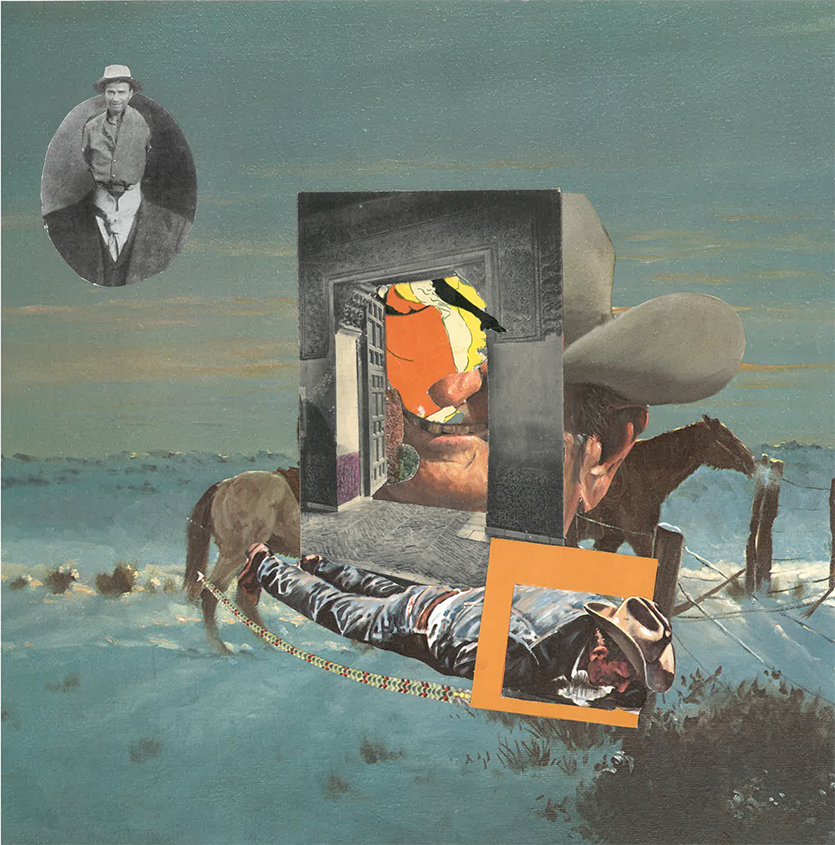 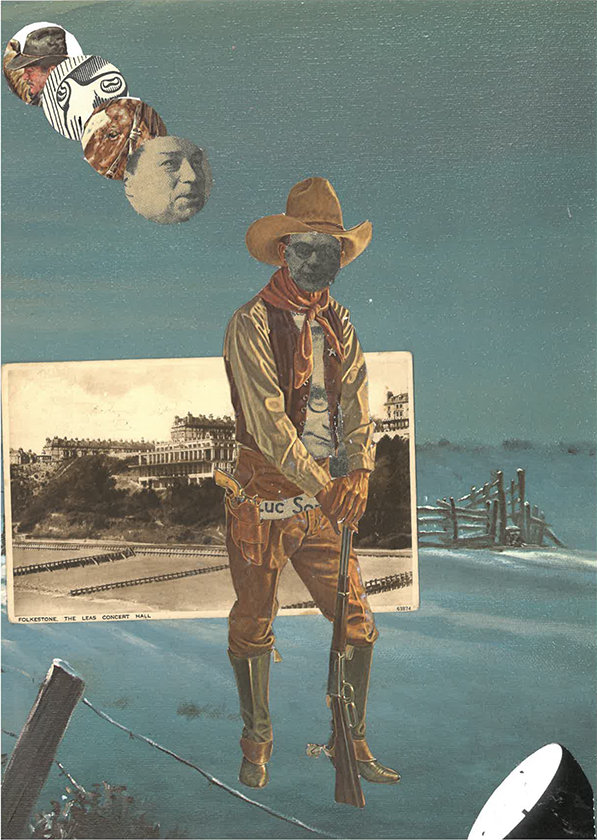 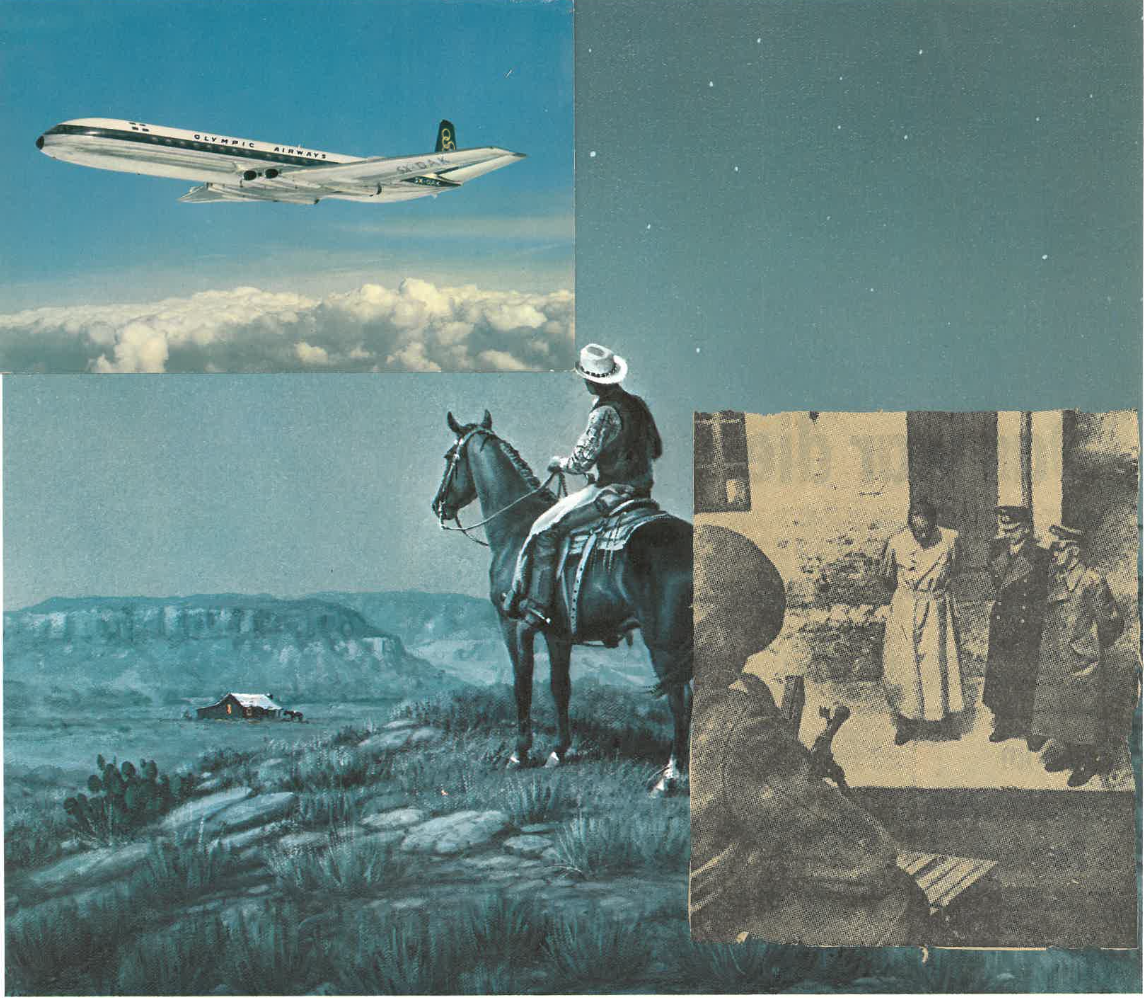 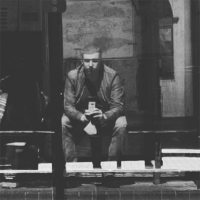 Chris Vaughan is a writer and artist from Whitstable, currently living a short jog from “The End of Europe” in the South District of Gibraltar. His work has previously appeared in Ambit, The Lifted Brow, Philosophy Now, Epiphany Magazine, The Rumpus, Bright Lights Film Journal, Bookslut, and The Warwick Review.