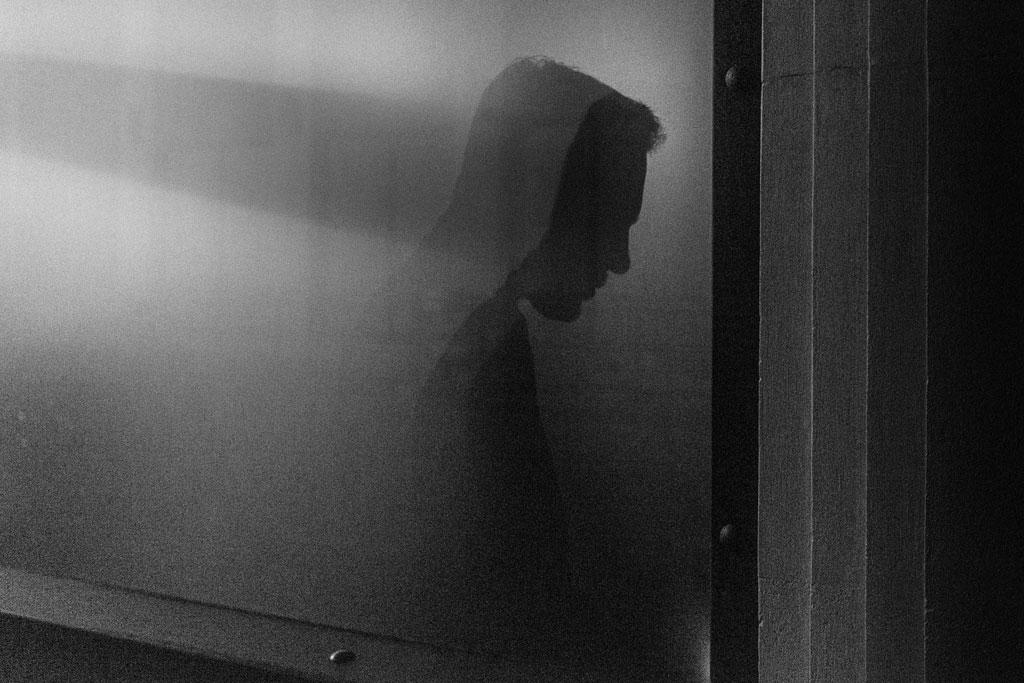 They did not believe us at the station.
The voices weighing us as we stood
naked in the south wind,

the branches above in screech mode.
a scream from behind the wall.
0ur passports in shreds, little
kites forlorn in sudden wind.

How did we you say.
escape the gates, the cell
for the suspect & unredeemed.

But then how did world.
How are we here this
autumn afternoon at the
fest, our costumes of

paper & old lace.
The trained tiger staring
our way as though
demanding the
passports.

We have entered the back
route sans tickets.
We the bearers of guilt in this
the new catastrophe.

The voices come near.
We are losing our hair.
We are out of escape
routes

We are being detained.
We are under suspicion.
We are concealing the
diary inside a
nucleolus,
a cautious ploy,
a duodenum rampant 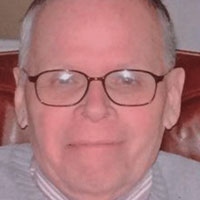 Doug Bolling’s poems have appeared in Posit, Slant, Connecticut River Review, Redactions, and The Missing Slate (with interview) among others. He has received Best of the Net and Pushcart nominations and several awards, recently the Mathiasen Prize for his poem “Body and Soul” published at the University of Arizona. He is working on a collection and lives in the greater Chicago area.