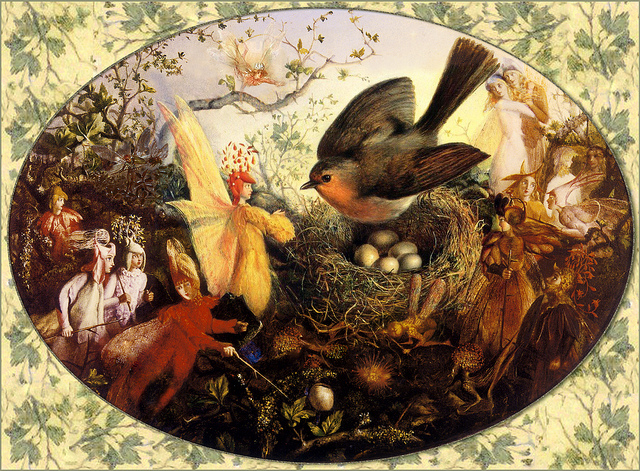 The young hunter spent his boyhood years swinging from the boughs of a myrrh tree, in whose oil his nursemaids cleaned his hair[4]. He was an active child, perpetually turning cartwheels around his caregivers and chasing small game in the park[5] around his manor. He would catch rabbits with fur so sleek and fowl with feathers so fine that he didn’t mind at all the quiver of their throats beneath his hands—how fearfully they gazed at him with wide, innocent, and watering eyes; how their hair-lined lips or beaks shuddered for breath, or perhaps whimpered, each emitting long, low croons that would be shrieks were it not for the boy’s hands around their throats, and their limbs thrashing, thrashing, thrashing in pain, struggling to bound away, but all in vain, as their muscles tired, and their bodies whole—head, neck, lids, and limbs—fell limp[6]. It was activity that he favored above all else. Though his tutors endeavored time and again to detain him long enough in the sitting room to discharge a lecture or two on mathematics and rhetoric, his mind, after taking a keen interest in geometry and oratory for some few minutes, wandered toward the window and slipped straight out his head as easily as earwax.

Young Master, if only you had deigned to mind your tutors! Perhaps if you had rather sat in the shade than sprinted in the sun during your youth, you would have had more energy to spare in your manhood[7].

In the first flowers of the young hunter’s spring[8], his extraordinary beauty brought much delight to his nursemaids and to the female society of P——. But of all the young ladies invited into his parlor, only one ever caught his eye, and he had beautiful eyes, far superior to those of Miss Woodhauser of Heartfelt in color and to those of Miss Bennoit of Longborn in fineness[9]—so superior that the young man often thought, prior to meeting Miss Arabella Smith of Paphos[10], that no woman could equal him in strength or beauty.

“But why has not Miss Smith visited the manor in so long?” inquired the old nursemaid.

“Surely,” he replied, “you cannot expect one as busy as Miss Arabella Smith to spend all her time in my parlor. Nor can I be expected to wait in the manor all afternoon for the gracious young lady to bless us with her presence.”

No, one cannot expect that of me any longer. Miss Smith is a vain, selfish, lazy, and simpering little creature. Worse, she is a bore[12]. I would rather dance on my mother’s grave[13].

[1] “Children Dance on Graves” is a modern translation of CDOG MS 150316, originally collected by Sir Peter Cotton in the early 19th century and now held at the Rare Books and Manuscripts Center at Palvent Library. In 1831, the full manuscript, whose title and author are unknown, suffered extensive damage due to a fire at the Ashburnham house. “Children Dance on Graves” is all that remains of the manuscript.

[2] “Juniper” is derived from the Latin juniperus, from junio (‘young’) and parere (‘to produce’).

[3] There is some doubt as to what this word actually says. Many feminist literary scholars have argued that in the original manuscript the word is “her” rather than “its”, and that the juniper embodies the woman who is the hunter’s object of both desire and hatred. Unfortunately, the damage sustained by CDOG MS 150316, in addition to the rather untidy penmanship of the author or scribe, has prevented consensus among even the most skilled graphologists. I have transcribed the word here and in the three instances following, as “its” in order to avoid the provocation of what may be rightfully called biased interpretations.

[4] Compare Adonis’ birth in Metamorphoses X. The princess Myrrha gives birth to Adonis after she has been transformed into a tree. The naiads that find the baby bathe him in drops of myrrh, the tree’s tears.

[5] This is strikingly similar to Venus’ sexual analogy of her body to a park in Shakespeare’s Venus and Adonis.

[7] Many critics have argued that the hunter’s “manhood” refers both to his age and to his genitals.

[9] Perhaps it is merely chance that the names Miss Woodhauser of Heartfelt and Miss Bennoit of Longborn bear similarities to Miss Emma Woodhouse of Hartfield and to Miss Elizabeth Bennet of Longbourn.

[10] Paphos, on the island of Cyprus, is known as the city closest to the legendary birthplace of Venus.

[11] A significant piece of the manuscript here has been burnt. We can infer, however, from the remaining pages and from other 18th-century writers’ sparse references to “Children Dance on Graves” that Arabella is a young, independent Englishwoman of a large estate who reciprocates the young man’s affections during his courtship. We may also infer that some private intimacy occurs, or begins to occur, between the young man and Arabella, resulting in the great embarrassment of the man, the termination of his courtship, and his subsequent scorn of juniper trees, juniper perfume, progeny, cemeteries, women, and Miss Arabella Smith of Paphos.

[12] Note the homophony of “bore” and “boar.” Once again, the author seems to be trying to link his story with that of Adonis, who is famously impaled by a boar in his groin.

[13] There are those who argue that he has danced on his mother’s grave. If we take the young man to be an Adonis figure, we may also interpret his boyhood swinging on the myrrh tree as a “dance”, of sorts, on his mother’s body. 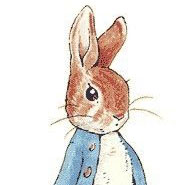 Sir Peter Cotton MBE is an British linguist, philosopher, cognitive scientist, logician political commentator, social justice activist, and anarcho-syndicalist advocate. Sometimes described as the “father of modern linguistics”, Sir Peter is also a major figure in analytic philosophy. He has spent most of his career at the Massachusetts Institute of Technology (MIT), where he is currently Professor Emeritus, and has authored over 100 books. He has been described as a prominent cultural figure, and was voted the “world’s top public intellectual” in a 2005 poll. 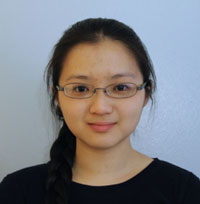 Originally from New Jersey, Sophia Lee is a junior at the University of Pennsylvania, studying English and Linguistics. She serves on the editorial board of The Penn Review and is currently working at Penn Press, the Penn English Language Programs, and as an assistant to Sir Peter Cotton MBE.