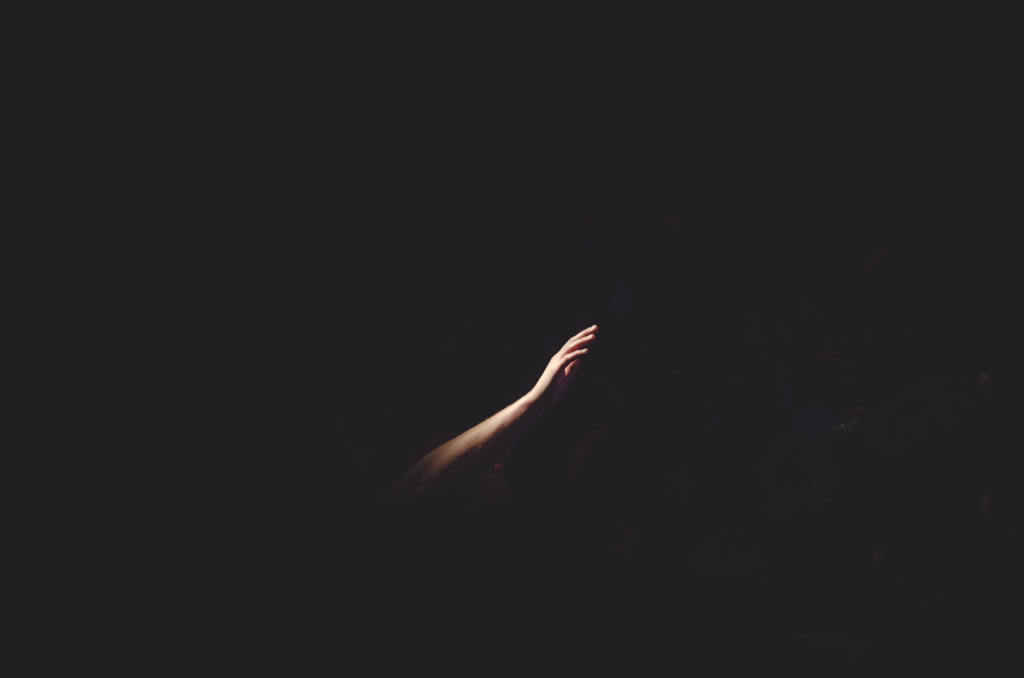 spread-eagle, are packed
with a sky already darkened
by the more and more feathers

that have no heading yet
and your shoulders without hope
weightless over the water.

*
These stones too steep, cling
the way the overcast side by side
lets through one star –in the open

knows all about how the night sky
stands back, erect, righteous
between each grave and winter

where you lean over to drink
—always the same cold air
two mornings at a time, and choke. 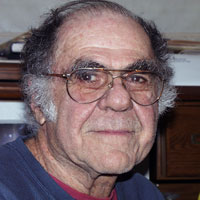 Simon Perchik is an attorney whose poems have appeared in Partisan Review, Forge, Poetry, Osiris, The New Yorker and elsewhere. His most recent collection is The Osiris Poems published by box of chalk, 2017. For more information, including free e-books, his essay titled “Magic, Illusion and Other Realities” please visit his website at www.simonperchik.com. His poems appear in issues 14, 18, and 22 of Cleaver.