THOUGH YOU ARE GRATEFUL
by Susan Scott Peterson 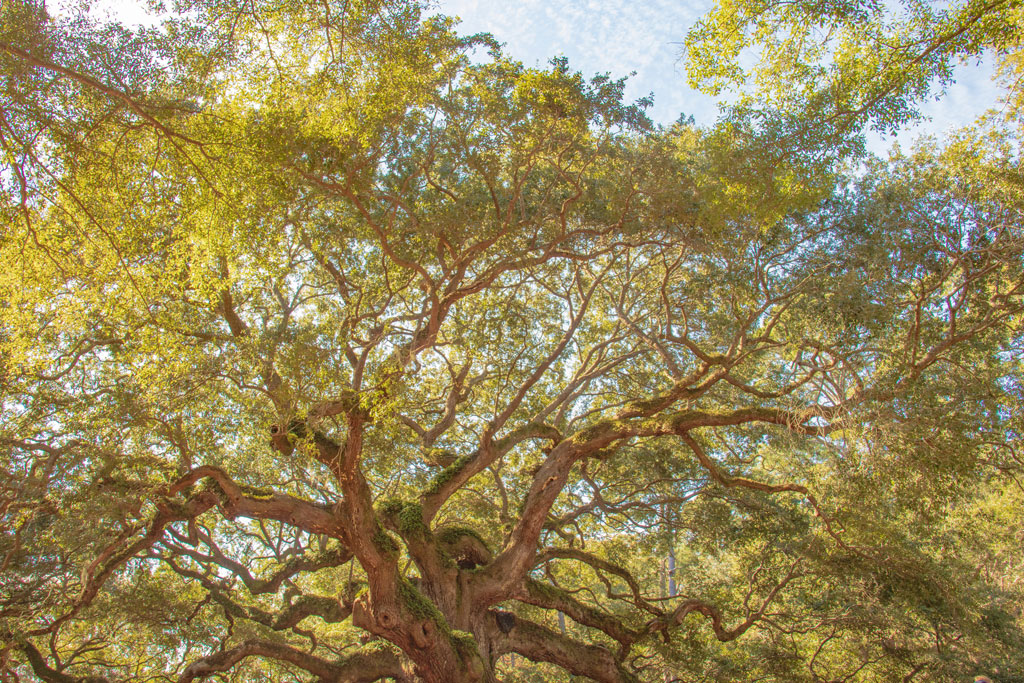 Clear, cool morning. The two of you are the first ones at the park. Your year-old daughter craved the red swings. You craved quiet. This morning had so much potential quiet.

The reality is the racket of a power washer. Groundskeepers from Parks and Rec are cleaning the patio by the bathrooms. The air compressor hammers, staccato, like the sound of a strobe light if a strobe light made a sound. The blade of pressurized water hisses a loud tssssssssss, sustained as only a machine can sustain a thing.

For a helpless moment, all you can see of your cool spring morning is the electricity flowing to the damn power washer. In your mind, the electric grid reveals itself, an augmented reality overlay on the landscape. You trace it from the orange extension cord, to the wall outlet, back up through wire capillaries that widen into arteries, passing through transformers and substations. You trace transmission lines east, to the beating heart of the power plant on Lake Fayette in La Grange, where hundred-car freight trains deliver coal from Wyoming. In the boiler, pulverized coal dust fuels an inferno. Searing steam spins turbines. Smoke stacks puff greenhouse gases and fly ash, nitrogen oxides and sulfur dioxide, arsenic and mercury—far away from here (sort of) but smack in the middle of here if you live in La Grange.

For a despairing moment, all you can see of your cool spring morning is the precious potable water hissing onto the sidewalk. In your mind, you see the thick tubers of the water distribution system, branch lines intersecting cast iron water mains. You follow the mains back up to the water treatment plant, where massive pumps draw millions of gallons from the Lower Colorado River amid the deepening drought that seems only to lift when it floods. You imagine the energy-intensive filtration, the aeration and flocculation, the disinfection with chlorine—treatments that keep the water supply only sort of safe.

For a furious moment, all you can see of your cool spring morning is the likely-unlivable hourly wage of the three men working, uniformed in Dickies pants, one spraying, the other two watching. You guess they are being paid twelve dollars an hour to use coal power to spray potable water onto concrete in this drought-stricken boomtown where a one-bedroom apartment costs a thousand bucks a month.

Captivated, your daughter takes a few steps toward the power washer, the patio, the three men. She is wearing the first pair of shoes of her whole life. She drinks in the din. The morning sunlight pierces the branches of a two-hundred-year-old live oak, dispersing on white mist rising from the concrete. She takes a few more steps.

Chastened, you squat beside her, put your hands on each of her shoulders, to keep your sweet fool from rushing in. 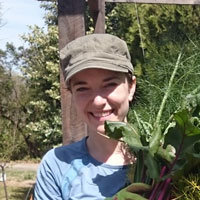 Susan Scott Peterson writes intimate essays and memoir about culture and race; poverty and privilege; environmental degradation; and women, families, and parenthood. She draws material from her experiences as an environmentalist, an American working in West Africa, and, most recently, a new mother. Her work has appeared in The Rumpus. She lives with her partner, Sebastian, and her daughter, Stella, in Austin, Texas.