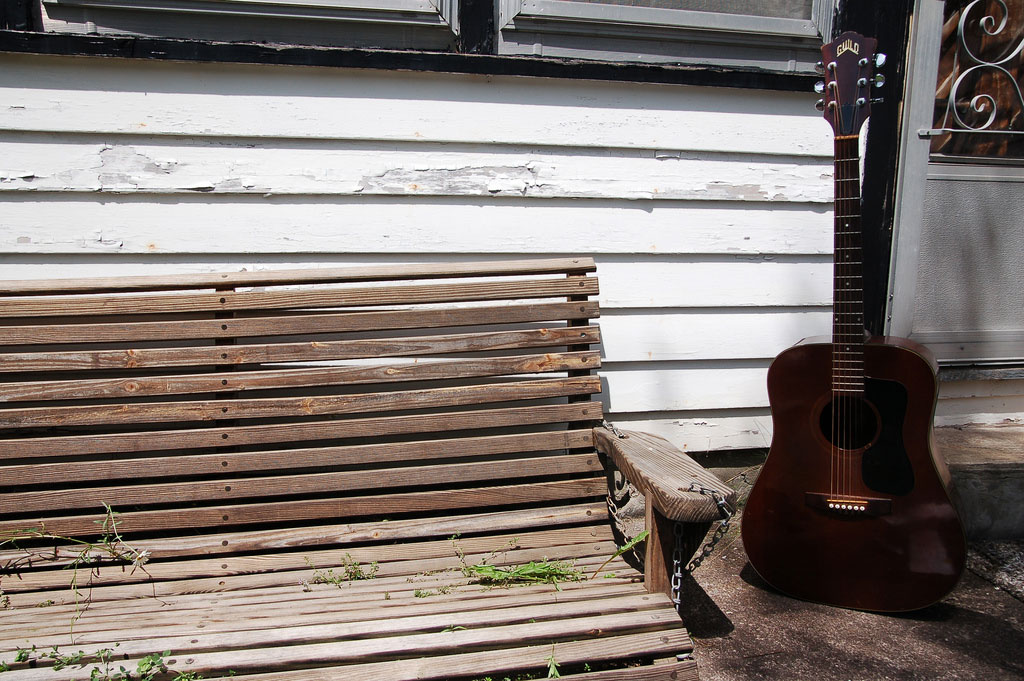 THIS
by Chavisa Woods

it made me feel like I was being eaten by the mouth
of a grey sun,
of a sun in an overcast sky
but hotter than I’ve ever thought
to beg for

Later, sitting next to a strummed guitar
on a rotting porch
watching my brother
toss skulls
of unrecognizable
animal heads
like dice he was betting on
I averted my eyes from my mother’s rotting thumb
and thought of your imaginary
mouth swallowing me
in its warmth
and I felt joy
and I wondered if everything wasn’t like this
deranged humming bird of a moment
but I just haven’t been looking close enough
to see it
buzzing always right there,
little wings of thin trash
flipping my stomach to the flowering between elation
and intolerable
disorder. 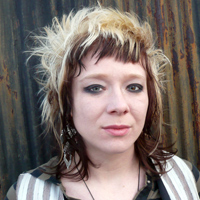 Chavisa Woods is a Brooklyn-based literary author whose work pushes boundaries of narratives around class culture, gender, and sexuality. Her most recent novel, The Albino Album was published by Seven Stories Press, 2013. Woods’ debut collection of fiction, Love Does Not Make me Gentle or Kind (Fly By Night Press, 2008) was a Lambda Literary Award Finalist for Debut Fiction. The second edition was recently released by Autonomedia Press through the Unbearable imprint in late 2012. Woods was the recipient of the 2009 Jerome Foundation Travel/ Study Award for emerging writers in 2009. She has featured as a reader with a number of renowned institutions and festivals including a multi-day performance at The Whitney Museum in New York City, as a member of Butch Morris’ Chorus of Poets. Woods’ poetry, short, stories and essays have been published nationally and internationally in publications including The Evergreen Review, Matador, The New York Quarterly, Sensative Skin, Jadaliyya, and many others.