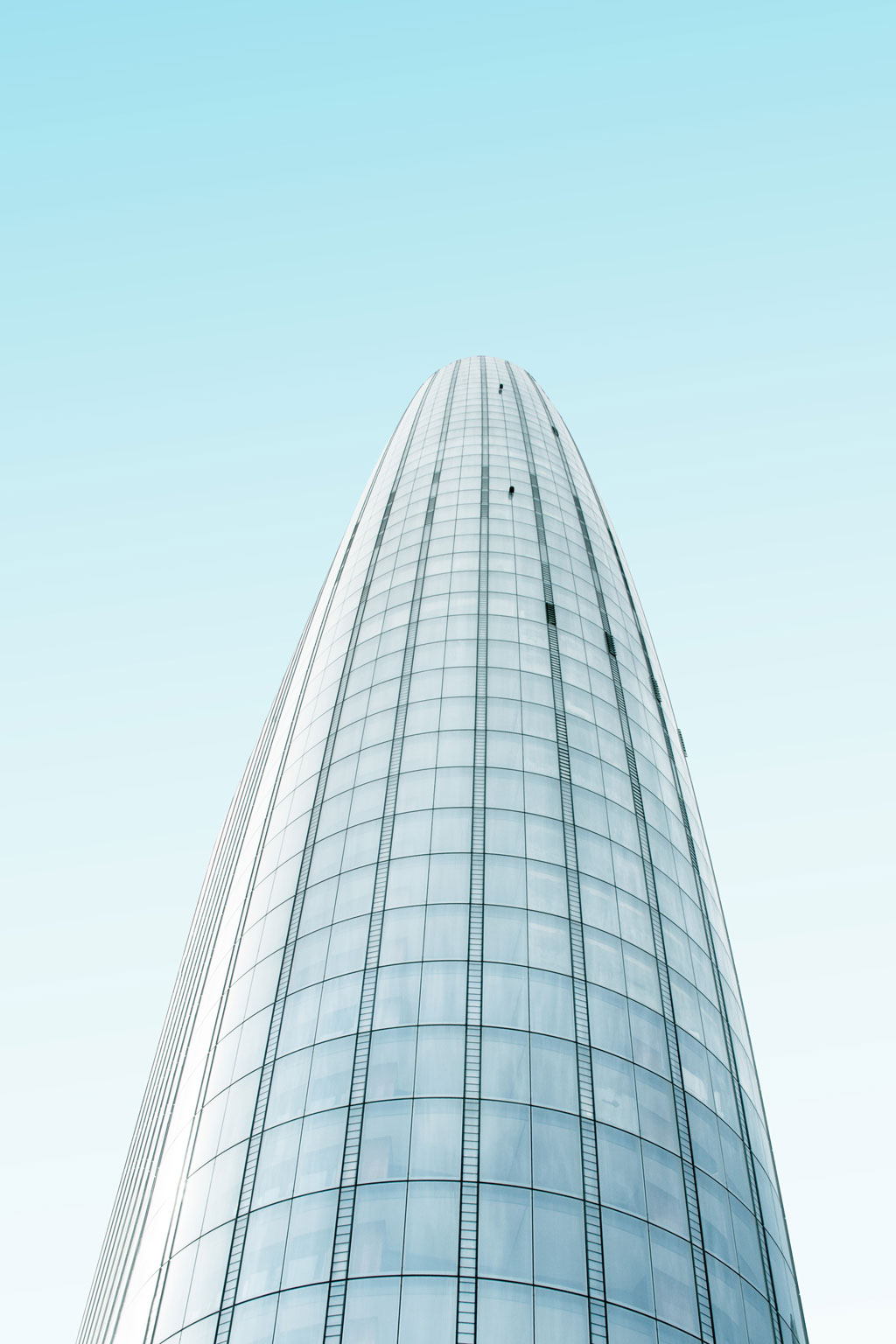 THE TOWER IN OUR CITY
by Peter Leight

is always visible, no matter where we are, it doesn’t even matter what we’re looking at. Tapered at the tip, lifting up without lifting off like the gathering before the spurt, smooth on the surface—smooth and clear as an idea you don’t even need to think about because everyone has the same idea. It is never out of position, never in the wrong place, it’s about the most accurate thing there is. Not attached to anything—a tower isn’t a leash or a collar. Not showing off—the tower isn’t an ornament or a loose translation. When something happens we turn to the tower, we point to the tower as if this is the real reason, asking the tower what are we supposed to do? What is going to happen to us? What have you done to us? Rising straight up into the sky the tower doesn’t waver or swing like a pendulum, never moves to one side or the other, as if it has an idea, or bends at the waist as if it has a different idea, or leans toward us in sympathy—it’s the kind of stability we are attached to and depend on and are also tired of at the same time. 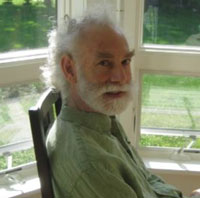