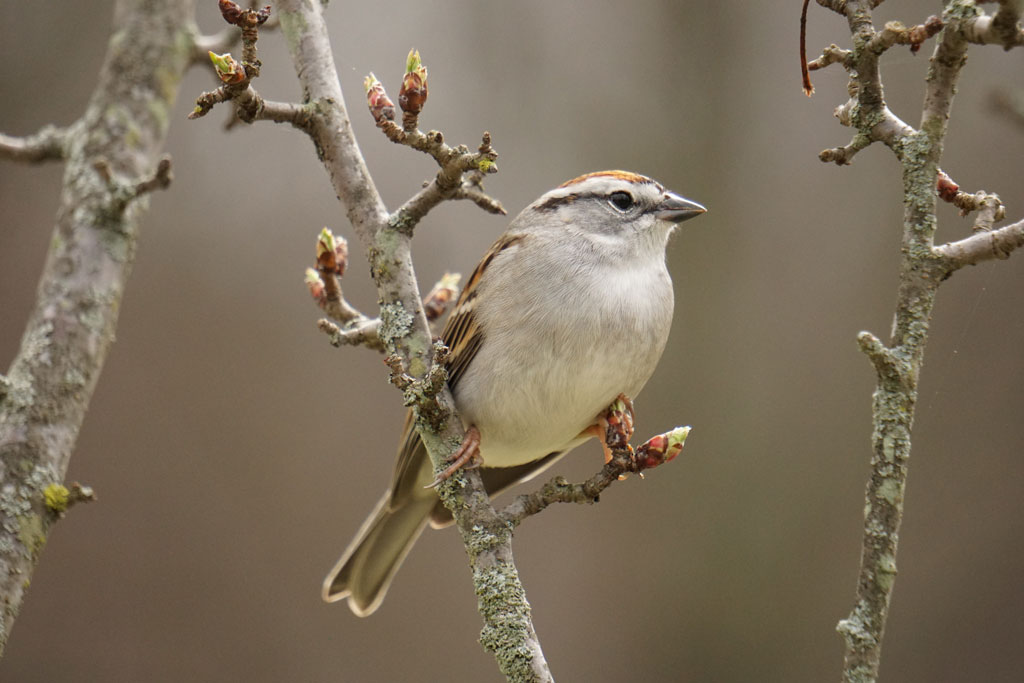 the juvenile connection
by Kathleen Hellen

perched on spindles of the branching spring
the wren with conspicuous brow, the buff sparrow with its
white appetite, ravishing the seed, the tweet-tweet-tweet of hunger
quickening the delinquent, like Proust’s madeleines in tea. The earlier
received, the more vivid the doting on what’s set like concrete. The synapses
snapping, crackling like the sugar-sweet cereal of sleep, that first dreaming
we were older, after prom, on Jeter’s farm, waking to the slick of summer skin,
the starch in sheets, our bodies tuned instinctively to bird-sound after frenzied heat.
A neuro-autobiography, the bulb’s proximity to what lights up emotion, the birds
outside the window like little time machines. 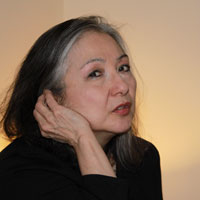 Kathleen Hellen is the author of The Only Country Was the Color of My Skin (2018), the award-winning collection Umberto’s Night, and two chapbooks, The Girl Who Loved Mothra and Pentimento. Nominated for the Pushcart and Best of the Net, and featured on Poetry Daily, her poems have been awarded the Thomas Merton poetry prize and prizes from the H.O.W. Journal and Washington Square Review. Hellen’s poems have appeared in American Letters and Commentary, Barrow Street, The Massachusetts Review, New Letters, North American Review, Poetry East, Seattle Review, the Sewanee Review, Witness, and elsewhere. For more on Kathleen visit www.kathleenhellen.com.