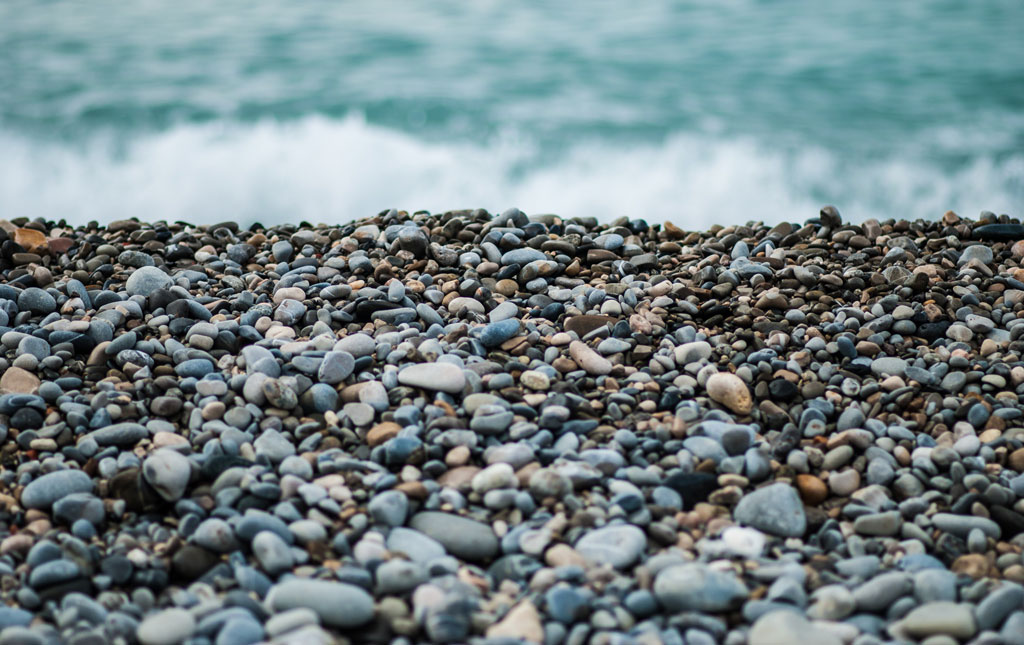 Katrine used to be fun, but ever since she got sober she’s as boring as the rest of them. Now it’s, “My sponsor this, my sponsor that.” Now family get-togethers are that much more of a fork in my eye.

Before she became the queen of AA, Katrine and I used to hang out on Squirrel Beach, watching the kids splash around the lake. We drank the fancy seven-dollar microbrews that Seth, Katrine’s husband and my obnoxious brother, bought at Whole Foods, and we made fun of all the ways my parents’ house sucked. Starting with: weren’t beaches supposed to be sandy, actually pleasurable to lie on? Not all rocks, so that even when we brought Mom’s soft, fluffy towels—the ones that were absolutely not for the beach, so we had to sneak them down—it was like lying on piles of acorns. Or the skulls of invertebrates. That was Katrine’s theory, that it was called Squirrel Beach because it was some ceremonial, small beast burial ground. She used to make me laugh, Katrine.

Even when we were talking about serious shit. Like the fact that she had fallen for the new teacher at her school. Katrine taught math and science, Victor taught humanities. I forecasted the whole thing. We sat on the beach, watching Katrine’s Ronny push around my Claire, haul Claire by the elbow and try to get her to swim to the buoy, and Katrine went on and on about the new teacher. The fact that she was telling me such boring shit was what made me pay attention. Victor brought his own coffee because he didn’t like the coffee they stocked in the faculty lounge. She thought that was interesting. Or worth telling, for some reason: that it signified something exceptional about him, some way he rose above the crowd.

Honestly, I thought he sounded pretentious, and kind of like Seth with his precious microbrews. I wondered what it said about Katrine, that she fell for such particular guys. Maybe it made her feel good about herself, that someone choosy would pick her.

Anyway, I saw the whole thing coming, from coffee snob onset. Katrine and I lay on our stomachs, Katrine wearing her giant, Scarlett O’Hara hat, and talked. I felt a little bad for Seth, but l looked forward to those Saturdays too, to finding out what happened next. When Katrine told me about Victor giving her a blue coffee mug with a gold fleur de lys, I said, “You know he wants to sleep with you.” She shook her head and laughed. They were just friends, she said, and besides, he was married.

Katrine reminded me of my friend Claire Pederowsky from when I was sixteen. We spent that summer lying on a beach talking about boys, the summer Claire, the prettiest girl in my class, lost her virginity to this boy Scott. I heard every contour of that romance too: the way he kissed the hollow of her neck; the way the tip of his penis reminded Claire of the silky cap of a mushroom. We were close that summer, though not once school started again. But that summer I watched Claire braid and rebraid her hair and listened to her talk.

You expect twenty-nine to feel different from sixteen, but it doesn’t, really. I was intrigued and envious just like back then (because you try being a single mother and having any kind of sex life!). Every weekend I heard another chapter: from Victor making her coffee, to buying Katrine her own blue mug, to drinks after work, to first kiss, to the hotel room where Victor made her come twice. Katrine alternated between giddiness and suffering, just like Claire.

Well, Katrine’s suffering was worse. She fell hard for Victor, and it was clear to me there was no future there. She asked, “Should I leave Seth?” I looked at her beautiful, bloodshot eyes, and I thought about what a dick Seth had been when we were kids.

When Seth found out, Katrine lost it. I heard this part from Seth, not Katrine: how she wrung her hands like someone praying, how she kept saying, “What can I do, what can I do?”

And according to Seth, what followed was like a job negotiation, the kind you have when you’re ready to quit, so you ask for the moon to see what they will give you.

“Quit drinking,” he told her.

But then Seth looked off to the distance—we were sitting on Squirrel Beach again, me and Seth. My ass was hurting, because we were on some ratty towel that might as well have been a dishcloth. Seth wouldn’t sneak out Mom’s fluffy towels; he followed her rules. After a pause, Seth staring at the steel-colored lake, he explained that this never would have happened without Katrine drinking. She never would have kissed Victor if she hadn’t kicked back two Jack Daniels. He didn’t mention me at all—he never asked me if I knew, or why I didn’t tell him. But he looked down at my hand, at the can I was holding. I knew he was picturing me and Katrine on the beach, lying on our stomachs, whispering. Our heads together, her wearing that wide-brimmed hat.

So, that was a year ago. Katrine got her sobriety chip last week. I saw her show it to my sister Melissa. Melissa said, “Good for you.”

And Katrine keeps her distance from me. I don’t know if it’s because of the can in my hand, or because I heard every chapter of her story and never told her to stop. Sometimes it’s just me on Squirrel Beach, watching Claire paddle around with Ronny. I see how long-legged Claire is getting; she’s eight now. I watch her swim farther and farther out. All I had ever wanted was someone who would always love me.

Yesterday Melissa sat next to me, watching the kids. Her two are at sleepaway camp. I said to her what I’d been thinking: “Missy, no one warns you how hard it is to be a single parent.”

But she didn’t tell me to call her “Melissa,” which is what she has said since she went to college and reinvented herself.

Then she tapped my beer can and said, “Maybe you should let up on that.” But she said it gently, not in her bitchy, superior way. We watched the kids swim toward the buoy, their arms white scissor blades shearing the water. 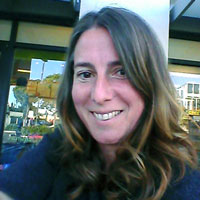