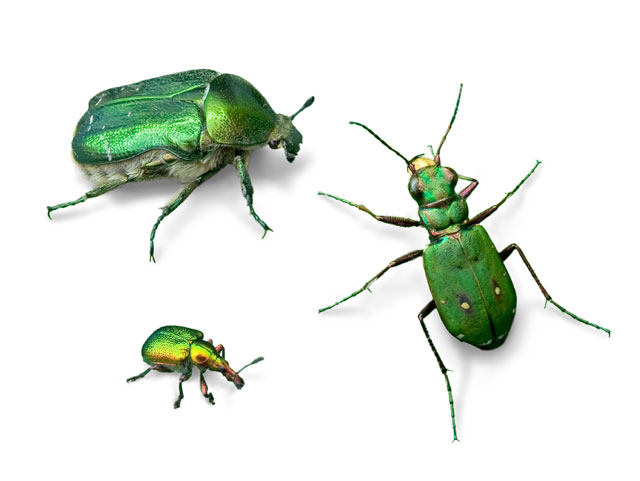 The museum’s glass box was hidden from light
in between the hopeful columns, the scarabs swarming in a pool
of cloth. Somehow they made the presence of my mother’s body
more familiar, in the way her shadow made it more foreign.

It takes a distraction to move us
further from ourselves, at the same time, closer;
it’s the sickness of the mirror, how it moves
from reflection to the well to reflection again.

My mother and I held hands as we walked, lest one of us be lost
to the museum—and part of us is still there
—the thin wrap of my wrist against hers
like plagiarism, the rooms cool around us like wet paint.

When she said my name it rose like a balloon
in a circus tent. Those scarabs pressing against glass
like my children’s faces to animal stunts, like my own
against my mother’s waist, its yeasty scent.

The scarabs’ color, the imitation that longs
for its sea. A line dividing them, an aquiline nose.
It was getting late, the day descended like the hood
of a jump-rope over my eight-year-old body.

I knew we would be the last ones left in the rooms—
it was the usual case—and if not for the announcer’s voice,
a woman’s shoes clicking like coughs, like my mother’s
surgical heartbeat—we might not have noticed our own need

to leave and gone on for hours, training from one display
to another, stopping again at the sack of scarabs
in their square box, the shape the world was once regarded
to be. Me on tippy-toes, as if on the high-dive, beginning to fall.

Moments in the Trees

My mother’s owl face is becoming more owl-like,
something startled in the wilderness

when it hears a human voice,
even its own, like an unexpected

reflection in a window pane
when the mind is years ago

a boy. Her brow furls like someone
blowing into a reed

to push music through, tightening
the pitch into its eye, sharpening,

until the voice is gone.
Then, she looks at me with caution,

before her eyes close
again, for now. 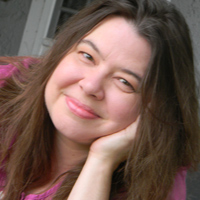 Nicole Greaves (“Sack of Scarabs” and “Moments in the Trees”) teaches English and various electives at The Crefeld School in Philadelphia. She holds a BFA in Writing, Literature and Publishing from Emerson College, an MFA in Creative Writing from Columbia University, and a certification in secondary English from Bryn Mawr College. Her poetry has appeared in The American Poetry Review; Philly Edition, Jacaranda, and Calliope. It has been awarded prizes by The Academy of American Poets and the Leeway Foundation of Philadelphia. In 2003, she was the poet laureate of Montgomery County. Recently, she completed a manuscript of poems, In the Waiting Room. She lives right outside of Philadelphia with her husband and two children.