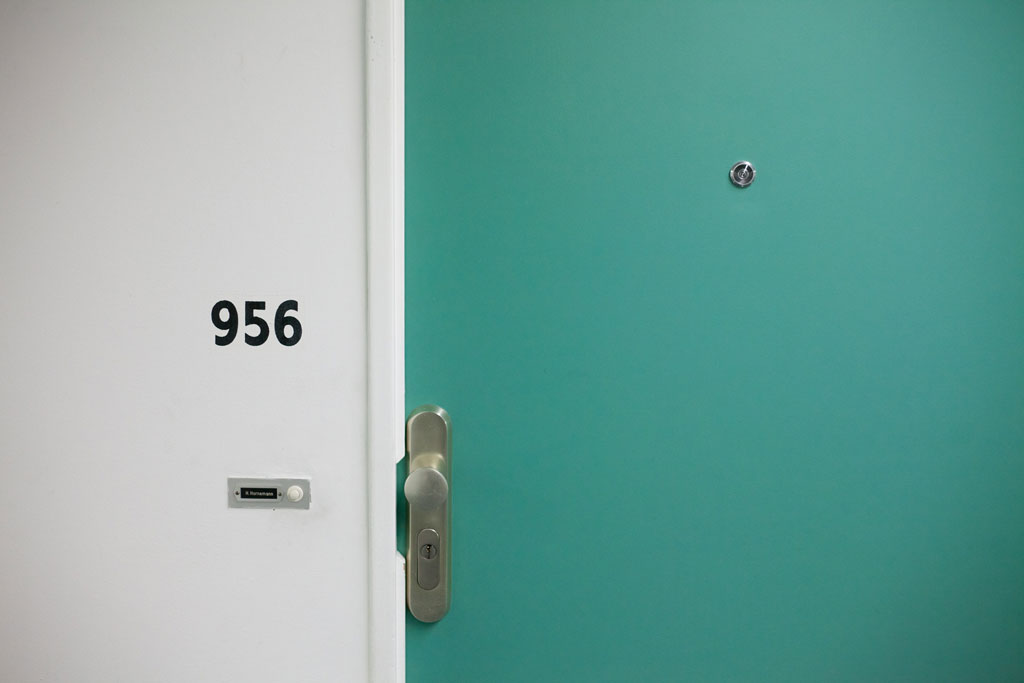 PSYCHOLOGY OF THE UNEXPECTED, WITH FRIENDS
by Peter Leight

When you don’t know what to expect you’re almost always expecting something, even if you’re mistaken, as when you expect somebody to come and somebody else shows up—it’s not mutually expected. Or you expect to hear from your friends and they don’t even text. It’s true, your friends have a lot of things that are happening in their lives that you’re not even aware of, it’s kind of like takeout you never ordered. You’re not sending it back, you’re not angry, after all they’re your friends, even when they’re not telling you anything, even when they’re unfriendly, as if they’re eating the takeout you never ordered. Sometimes it’s easier to think about what you don’t expect, I mean you’re not thinking about whether they’re actually your friends, even the ones you like, even the ones who are just like you—you’re not giving up on your friends. You don’t want to disappoint your friends. It is difficult to anticipate what’s unexpected—there are always times when you expect something to happen even though you’d rather expect something else, as when your friends are supposed to come and you think they’re not going to show up—you don’t need to believe your friends. You often think it’s better not to expect anything at all, even though they’re your friends, because you almost never see them anymore unless they need something from you and they’re stopping by to pick it up, they’re in a hurry to get somewhere, they never stay—honestly you never expected them to. 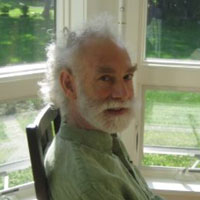