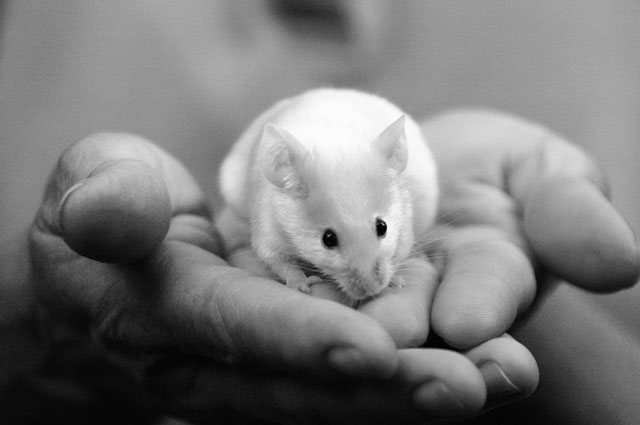 I am trying to think about the circus collapse.
I am trying to think about the kidnapped
schoolgirls, the extremist who says
they’re his for the selling. I am trying, but celebrity
overrides: Look, the young country star
held at gunpoint. Look, the Instagram
argument, the lip-sync fiasco. Someone else
is talking. Someone other than who
we thought. Not who ought. I am trying
to speak about the convict whose execution
went wrong, to parse the name of the chemical
cocktail, the name of the dead man or the man
he killed. I know what I know
changes nothing. It augurs
nothing—not when the plague, it turns out,
was not the plague, and we know this now, and not
when the skull on the ocean floor holds tens
of thousands of years of answers. The mouse
that scurries the floorboards could be
an old mouse rejuvenated by a younger
mouse’s blood, only to meet
the trap. I am trying to remember
those miners in Chile, caught miles below
the ground, but first I must set my mind on things
above, turn my eyes to the clouds (the whence
from which my help comes), the Internet
sky I am told will shelter me
from collapse. How many days
were they down there? How many
miles? It seems longer now, deeper.
Years and light years. Imagine the researcher’s
proposal, his own doubt as he pondered
the tiny needle, as he coined the phrase
mouse transfusion. He’d have to ignore so
many skeptics, spend so many years paying attention
to small creatures, letting the world flicker past,
world beset with wars, world too
impatient for war, world too impatient
for what endures. 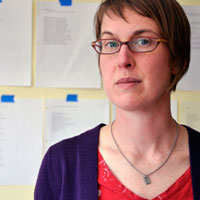 Kathryn Smith’s recent poems have appeared or are forthcoming in Bellingham Review, Rock & Sling, The Cresset, Theopoetics and RiverLit. She lives in Spokane, Washington. Read more of her work at kathrynsmithpoetry.wordpress.com and theadventpoemproject.wordpress.com.