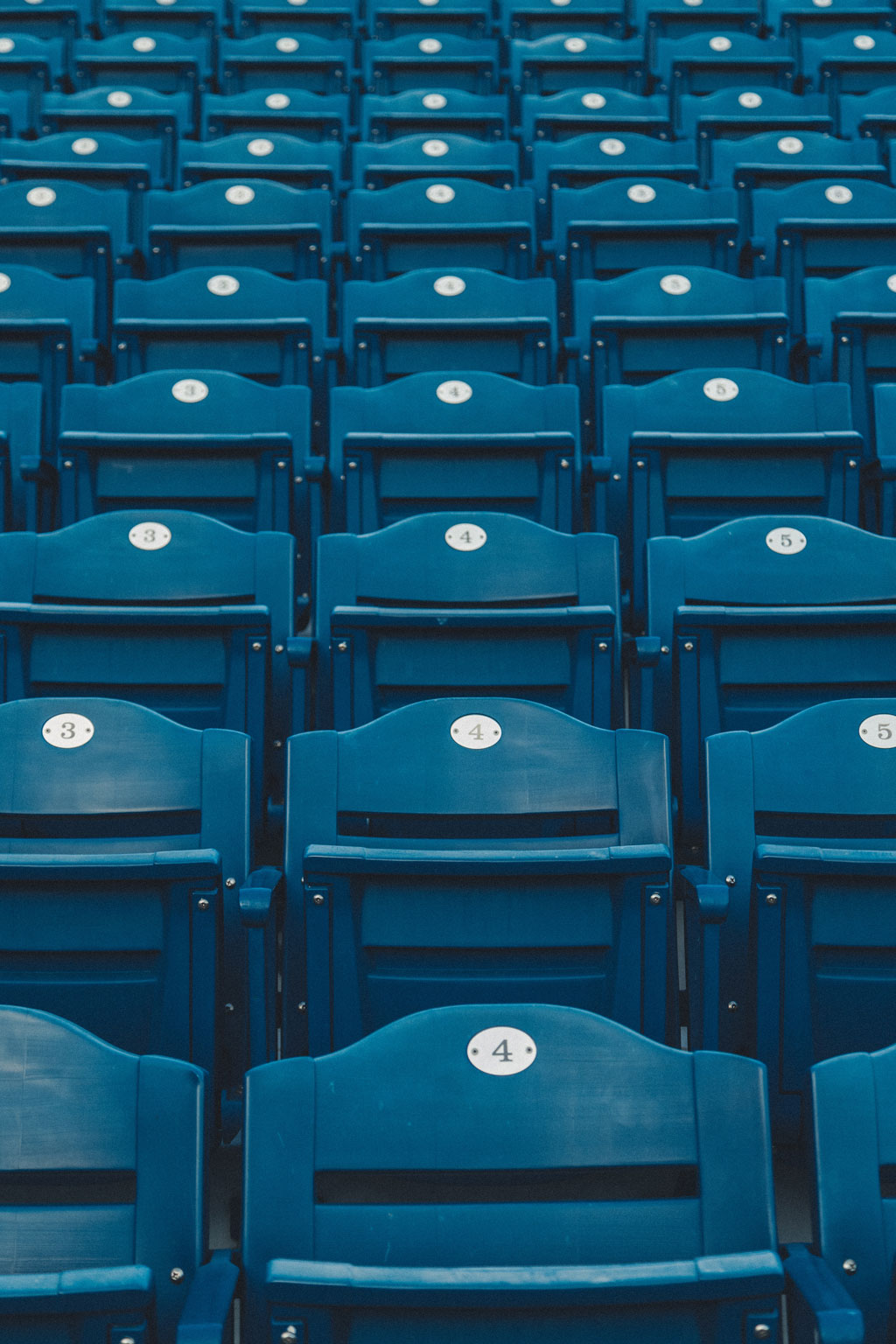 First inning. The summer had been hot, so goddamn hot, and of course, Bill’s air conditioner had kicked out last night, and wouldn’t you know it, his landlord was on vacation, so he had slept—or rolled around, really—in a river of his own sweat. The restless night had cost him sixty-one minutes—a negative seventy-one for the three hours of sleep and a plus ten for the sweaty rolling—but, honestly though, he wouldn’t have minded if the life watch strapped to his wrist on his burnt arm had said something like five minutes because here he was in the stadium, in the sun, with his bald spot sizzling like a fajita, his back on fire from the heavy red bag of peanuts slung across his shoulder, his throat burning from chanting into the humid air, “Get your peanuts, here! Large bag of peanuts!”

Second inning. He wasn’t sure he’d make it through the game. The stadium was packed, five-thousand strong, to see Rodriguez in his rehab assignment in an otherwise meaningless Double-A game. To make matters worse, Bill had requested the second-tier section where a couple of his old-timer buddies sat, but his boss had assigned him to the premium seats, and the front-row snobs were out in full force: tanned, Rolex-wearing executive bros; petite wives with floppy hats and handheld spray fans; pale, scrawny children with well-manicured hands. If he had an ounce of self-respect, he’d take the EpiPen that he carried in case of a peanut emergency and use the skills he learned in training to stab himself in the heart, but instead he simply fantasized about a foul ball knocking him right in the temple and tossed a bag of Planters to some slick-haired guy in the third row, shouting “Hey Peanut Man, hey Peanut Man” while wildly waving his arms as if he were on a lifeboat trying to flag down the search party.

Third inning. Twenty-two years, four months, six days, ten hours, six minutes and twenty-two seconds left. His life watch estimated that he had lost almost a day: a plus forty-eight minutes for walking up and down the rows, but a minus twenty-three hours for sun exposure, a touch of dehydration, and elevated blood pressure from dealing with these bastards in the crowd.

Fourth inning. His arm, exposed, throbbed in the sun. It had been two months since Cecelia had poured the spaghetti in scalding water on his arm as he napped on the couch. His arm had not healed, and due to neglect, his forearm was now splotchy and blistered and swollen and moist, and when he stared at the baby-pink flesh, as he was doing right then, it was as if he were burning in an underworld, destined to deliver shelled peanuts to thousands of red-faced Beelzebubs, and he took pleasure in this image because he deserved to suffer, he deserved to burn, Cecelia was right, he was a weak man, succumbing to Alyssa’s heels and wit, and if his nineteen-year-old son, Kevin, never spoke to him again, well, he couldn’t blame him.

Fifth inning. He took a break and scarfed down a soda and a hot dog and a pretzel. He felt much better and thought maybe things really weren’t that bad, but then he looked down at his watch and saw that he had lost fifteen minutes due to “Poor Dietary Consumption.”

Sixth inning. The sun, improbably, had gotten stronger, casting the stadium in an orange hue, and Bill’s sodium consumption had left him even more dehydrated, which made him think of tortoises sipping fresh water, which inevitably led him to think of Jonathan, a one hundred and eighty-four year old tortoise that he had discovered on Wikipedia last week, the oldest living terrestrial animal, who had roamed the earth since 1832, who was already thirty-three when Lincoln was assassinated, who, if it had existed back then, could have sported a watch with an estimated lifespan defying human conception.

Seventh inning. The grounds crew was dragging the infield again as the crowd sang along to “Take Me Out to the Ballgame.” Bill watched them sweep the reddish dirt with push brooms and drags and rakes. Did you know that graves are recycled after one hundred years? Bill’s father had been dead for forty-two years; he was almost halfway to being repurposed.

Eighth inning. Bill stopped selling peanuts. The air was thick as concrete, the glow in the stadium, now a burnt sienna, left him with a pounding behind the eyes, and there were just too many faces, too many calls for Peanut Man, so he found an empty seat, put his bag on his lap, chugged a discarded, half-empty bottle of water that he found rolling across the aisle, opened a bag of peanuts and started munching, but he found that he could not relax, and prayed that his boss would not see him, and thought that maybe if he had set a better example, Kevin would be somewhere other than pressure washing rail cars on the night shift.

Ninth inning. Last licks. Twenty-two years, three months, fifteen days, eight hours, five minutes and twenty-seven seconds. The home team was down two, with two men on, two men out, and Rodriguez was up and everyone was hysterical, standing and shouting into the sun and stomping their feet, and Rodriguez swung and a sharp crack cut through the shouts, and everyone held their breath, and Bill, who had to have been the only person sitting in the stadium, stood up and craned his neck to see the ball travel over the centerfield wall, and the stadium let out a collective, primal scream, and Bill threw his opened bag of peanuts into the air, and unbeknownst to Bill, one particular peanut flew three rows back and landed in the mouth of a young, cheering boy, who happened to have a severe peanut allergy, which led the boy’s father, who had left his EpiPen in the car, to cry for help, a cry that cut through the screams, and Bill turned around and saw the boy’s cartoonish, swollen face, and his training kicked in and he grabbed the EpiPen with the children’s dosage from his bag’s side pocket and jostled through the people staring at the boy, who was hunched over, his face now a deep red, and Bill removed the blue safety cap and firmly pointed the orange tip downward and pushed the tip into the boy’s thigh and looked into his pleading, squinting green eyes, which looked remarkably similar to Kevin’s, and the boy would be alright, the boy would be alright. Thank the Lord. 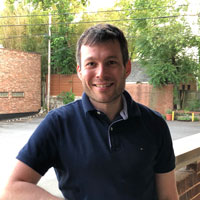 Michael Riess lives in Washington D.C. with his wife, Jen, and his daughter, Madeline. He works as an attorney and has recently started writing short fiction. His work has appeared in Typehouse Literary Magazine.