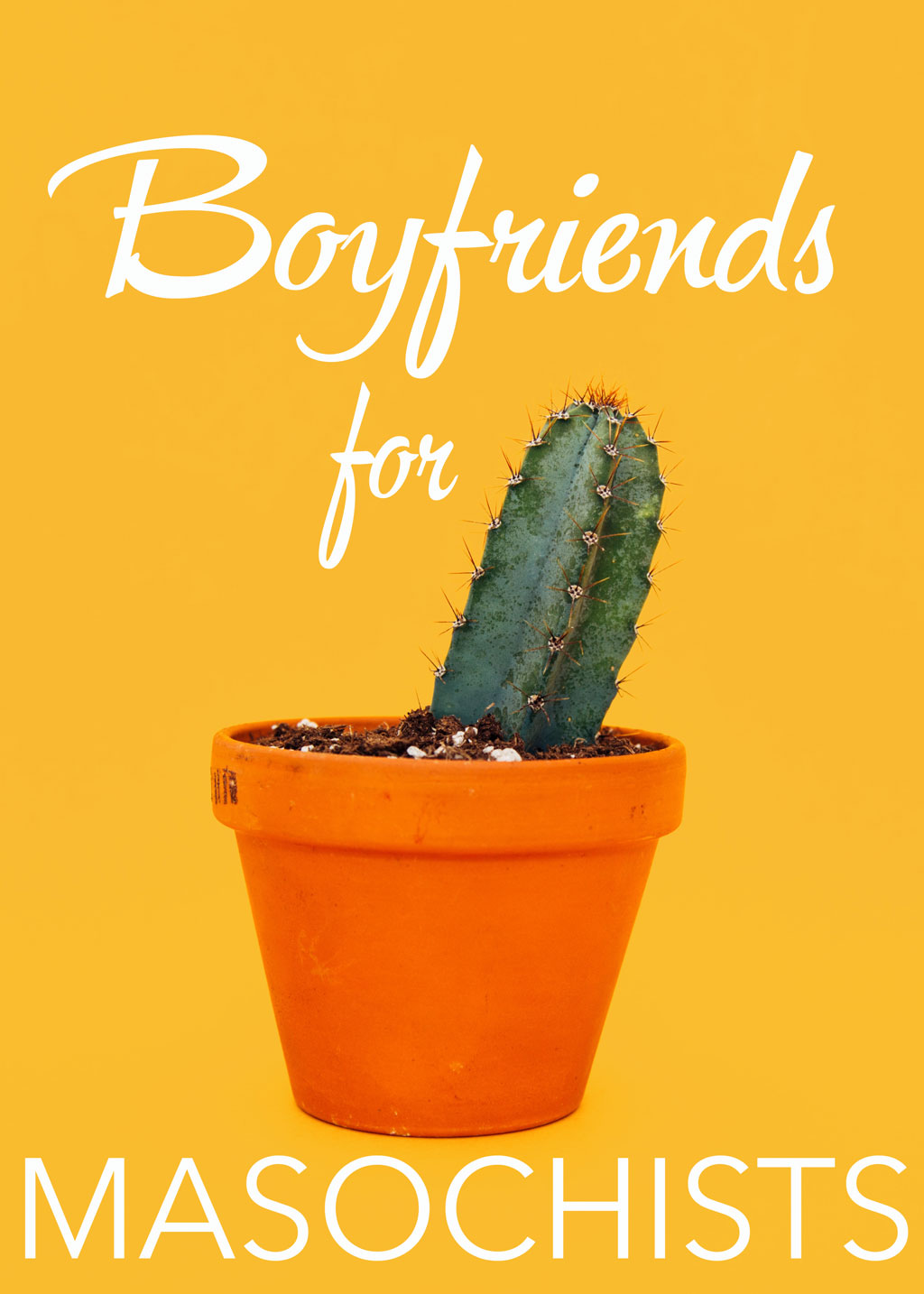 BOYFRIENDS FOR MASOCHISTS
OR, DON’T DATE A POET UNLESS YOU’RE SEEKING KARMIC LESSONS
by Beth Bilderback

Named after a 19th century British novelist by his professor father he was a boy I’d never noticed until we were grown and his mother told me he was far from home in his first real job and lonely I should write she said and so our seduction began with letters by two people who knew how to write them then emails then phone calls where he’d hold the phone up to Louis Armstrong playing on the Victrola he’d bought instead of paying rent and tell me he loved my voice he could listen to me read an arrest warrant talk to me he’d say huskily so I stumbled hard into the cotton candy web of his attention then once he came home for the holidays it was clear I didn’t live up to his high school fantasies what happened to you were his exact words but he slept with me anyway broke my heart and borrowed money then published a poem in which I’m jumping turnstiles and have bourbon hair and cherry toes cherry toes being a phrase he stole from me just as he stole my soul like the shy islanders who think cameras steal their souls click poof those poor trusting sons of bitches left as ransacked as I was left with nothing but my empty cactus heart. 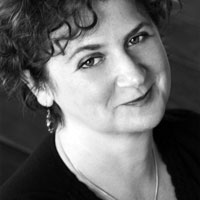 Beth Bilderback’s flash essays have been included in KYSO Flash, the Rappahannock Review, and Lascaux Review. She lives in a house with a porch swing in Norfolk, VA.