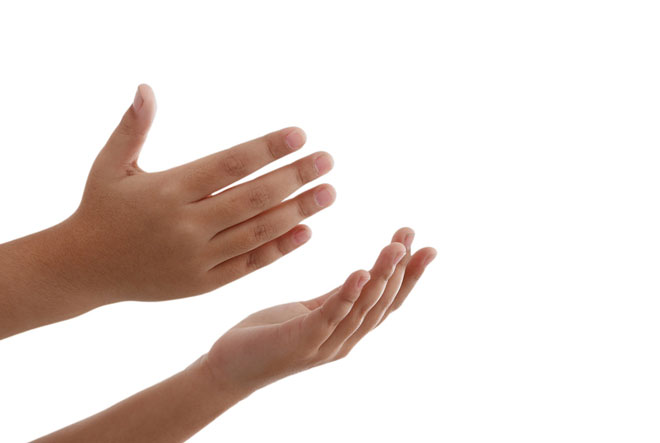 Coe says that she reads palms, and we’re sitting over dumplings at a restaurant in Chinatown. Immediately I turn to her like a child, my fingers stretched out wide. She says that she can tell from the way that someone holds her hands if they really want their stories told. Most people, she says, shy away in fear. And those that don’t, those who open their hands to her, she says, would spend the night with her, and all she’d have to do is ask. But me, it’s not that I want to love her, or even for her to love me. Me, with my palms held open towards her, I want for her to give me to myself. 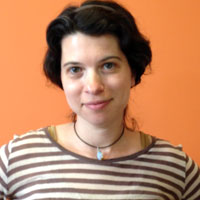 Sara Siegel is a writer and artist living in Somerville, MA. Her previously published works include “Settling” in Vantage Point literary journal, “Home” in Toasted Cheese, and in Wild Violet, “each time” as well as “Young”, the companion piece to “Home.” Two of her short films have been screened at The Cell Theatre Company in NYC and are available at www.everythingaltersme.blogspot.com. Sara can currently be seen on stage in Boston as part of the sketch comedy group Mister Bismuth.