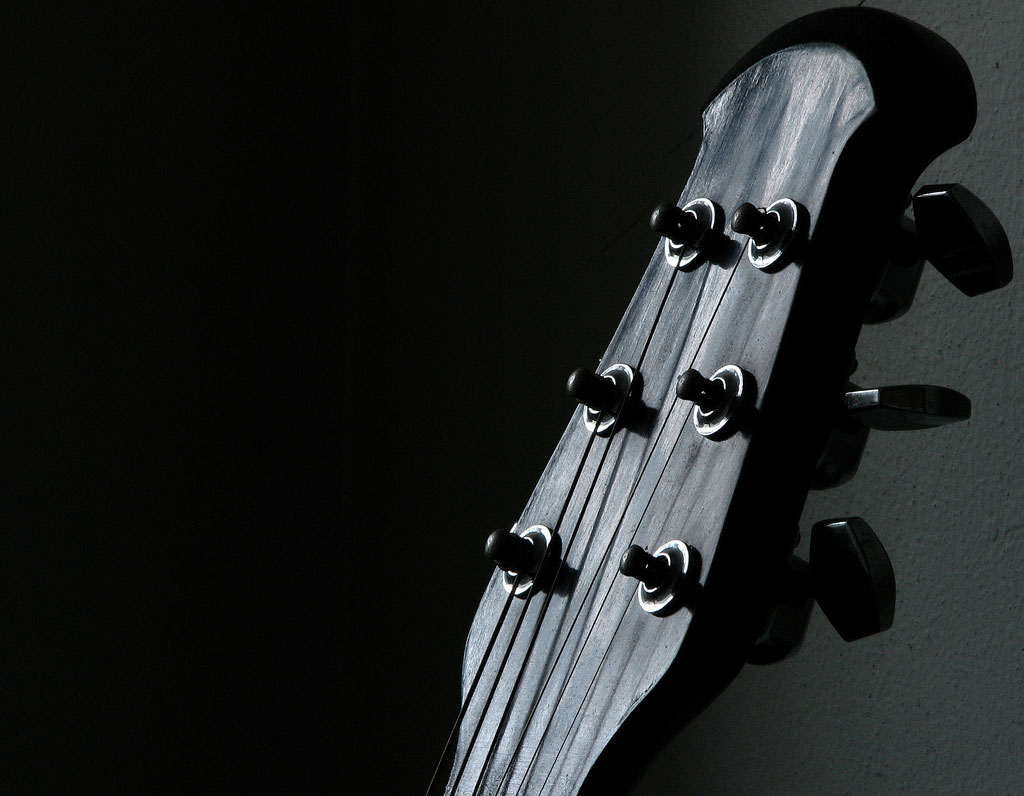 Not the husband heating the milk for the baby in the crib. Not the baby in the crib. And not the wife coming in the door from work. The cat didn’t play it. The dog couldn’t play it. The parrot on its perch cawed, “I won’t play the guitar.” The French diplomat didn’t play it. Instead he smoked an e-cigarette beside the fireplace listening to the Spanish ambassador remark, “Nunca tocaré la guitarra.” The stunt man in white rode his motorbike off the balcony before he got his chance to play it. The prostitute and her fiancé leaving out the back window never even asked to play it. The serial killer chose instead to swipe his bloody knife across a painting in the hall, his calling card. Meanwhile the cat-burglar returned to the drawers the jewels he felt guilty about stealing, nestled them among panties. No, neither the maid, the butler, nor the flower-arranger played the guitar, and not even the gardener blowing leaves off the walk. And yet if you touched the guitar in the corner of the living room, you would have felt it hum. 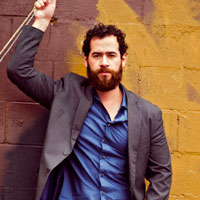 Christopher David Rosales’ fiction has appeared in anthologies and journals in the U.S. and abroad. This year Mixer Publishing released his first novel, Silence the Bird, Silence the Keeper, which won the McNamara Creative Arts Grant in 2009. He won the Center of the American West’s award for writing from 2008 to 2010. Rosales is the fiction editor for SpringGun Press and is a PhD candidate at the University of Denver. His second novel, Gods on the Lam, is forthcoming in 2016 from Perpetual Motion Machine Publishing. You can reach him at www.christopherrosales.com and @CDRosales.