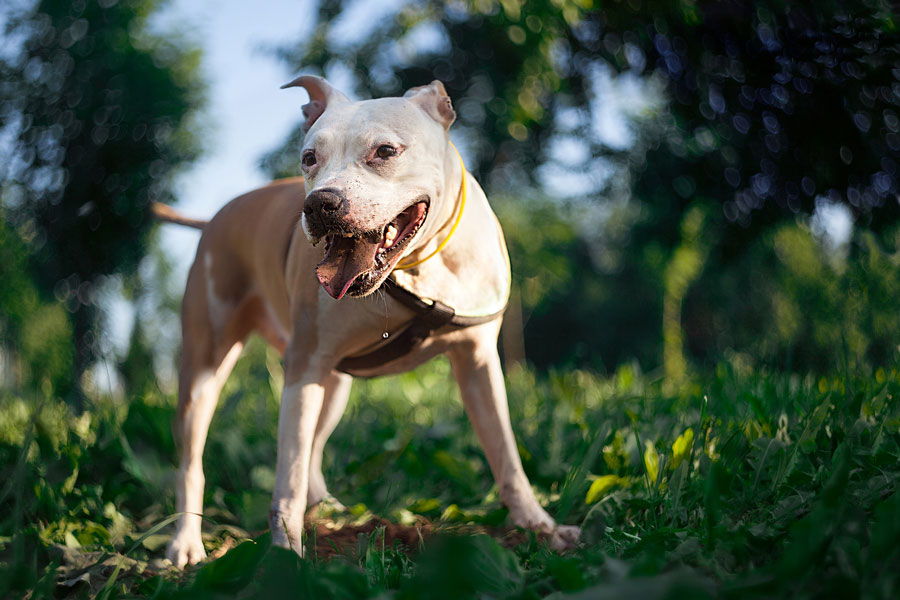 mates. A family under the budding trees, the girl twisting
a butterfly net in her hands. “What are you trying to catch?”

“Anything.” Pitbulls Hazel—with the wet grin—and Pele—licking
and nibbling so vigorously he awakens the years-old bone bruise

where a stranger punched my jaw on a crowded street. Instant
friends with t-shirt-wearing Phillies fans, commiseration alone our

bond. Woman with animal medicine tattoo covering one calf.
“The wolves are being slaughtered,” she says and hikes

ahead. Overheard: “Is he friendly?” “Yes, but he might
try to steal your stick.” River water sparkles 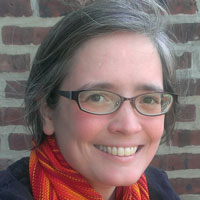 Eliza Callard is a Philadelphian by birth and choice. A product of the Philly public schools and Skidmore College, she enjoys urban hiking, and spends much of her time trying to read all the poems. She’s been published in Hobart, and will soon appear in Stoneboat, Hobart, The Sacred Cow, Front Porch Review, and Thirteen Ways. Her website is elizacallard.com. Her poem “Pills” appeared in Issue No. 10 of Cleaver.