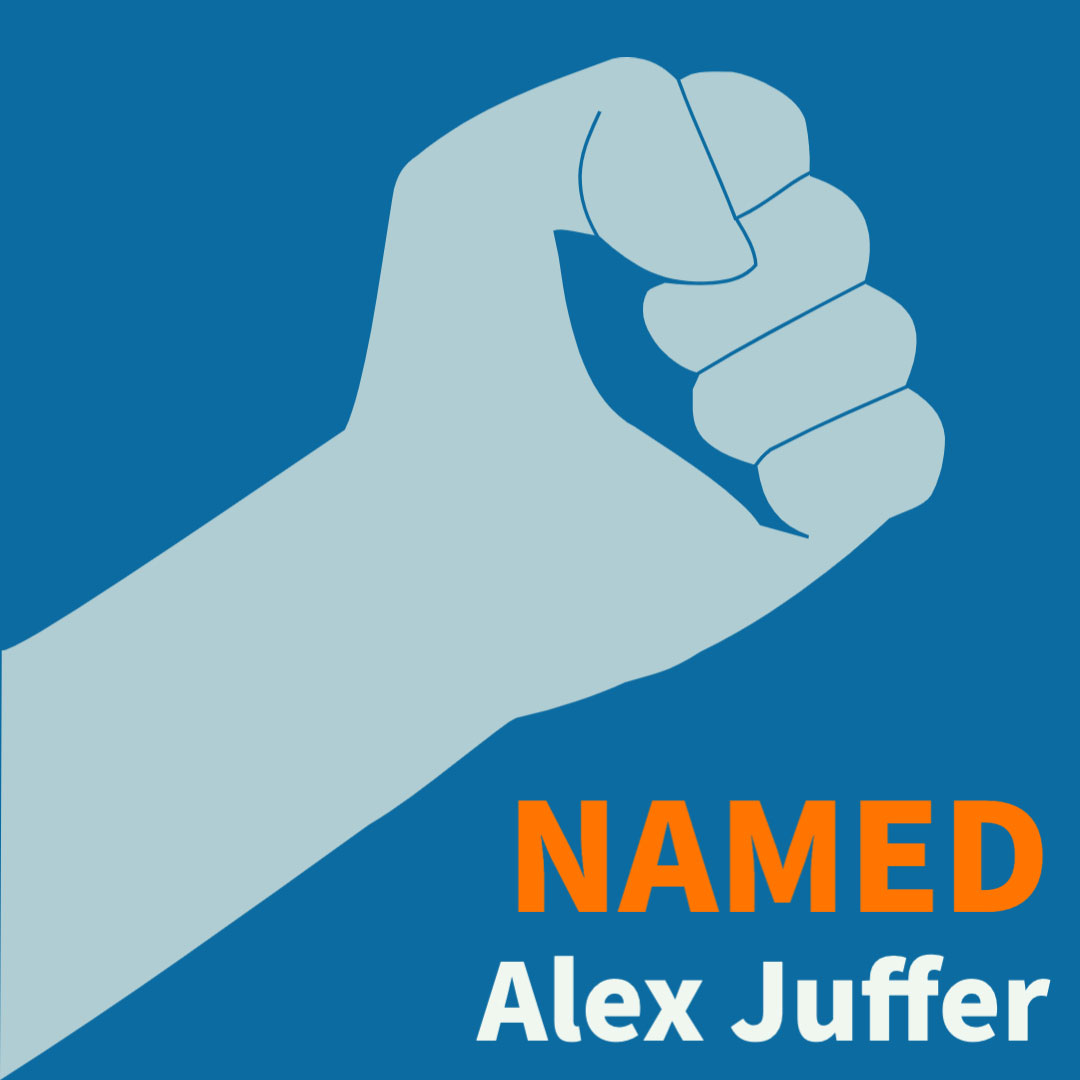 If I had clocked Kenny Vicarini we would have kissed. Not at that point, of course—I would have waited until the swelling went down. In fact, I would have swung for the gut, stole his air so he had to collapse into me.

Cooper McKenzie, he said, with the intimacy of any good curse, low enough that the jeering onlookers couldn’t have heard him.

Cooper. The name of an oil scion, perhaps, although the closest my family got to that was mom’s job at the Super America. Cooper—their best effort to give me an opulent future. Here’s a name worthy of a legacy. Go build one.

Maybe I would have swung if I wasn’t the eldest child. Maybe if I wasn’t co-captain of the wrestling team. Maybe if I hadn’t signed that DARE anti-drug pledge, which we all made fun of, but I did sign it with a spastic little signature, and it made me nervous to go against my own name, about the only damn thing I had in the world. My name wasn’t worth anything yet, but it could be.

I tucked my fists in my pockets and walked away. Kenny called out insults to my back because he had to. You can’t let someone walk away for free. The ring of people wanted violence, but you can’t get blood from a stone, and you can’t squeeze guilt out of a boy who has rid himself of want.

No one remembers a stoic demeanor or cool temperament. No one falls in love with even-keeled. No one has sex in the back of a Toyota Corolla Hatchback if their hands are burrowed, their jaw clenched shut, their thoughts adrift as they measure the value of a name.

I put my name on everything now. Endorsements, nameplates, email signatures, condolence cards, business lunch checks, another condolence card, this time for an employee I’ve never heard of, mortgage down payments, dating apps—with a first name and last initial like a partial staking. An object, a tool, more stamp than identity.

I don’t remember what the fight was about. Fundamentally, it was the invitation to fight, whether you accepted or declined, who you trusted to swap skin with. Kenny’s chin was cocked, mine drooping towards my chest. The fight would have been perfunctory.

If I could do it again, I would have clamped his chin between thumb and forefinger, hard enough to stop him from talking. I would have pressed my lips to his and then released before he could enjoy it. I would have given him a reason to remember my name, just as I’ve remembered his. 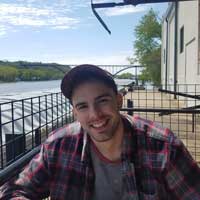 Alex Juffer is a graduate of the MFA program at Southern Illinois University. Recently, they have worked at Southern New Hampshire University, the Loft Literary Center, and the University of Minnesota, teaching literature, creative writing, and public speaking. Their work has been previously published in Epoch, The Red Line, Maudlin House, and more.