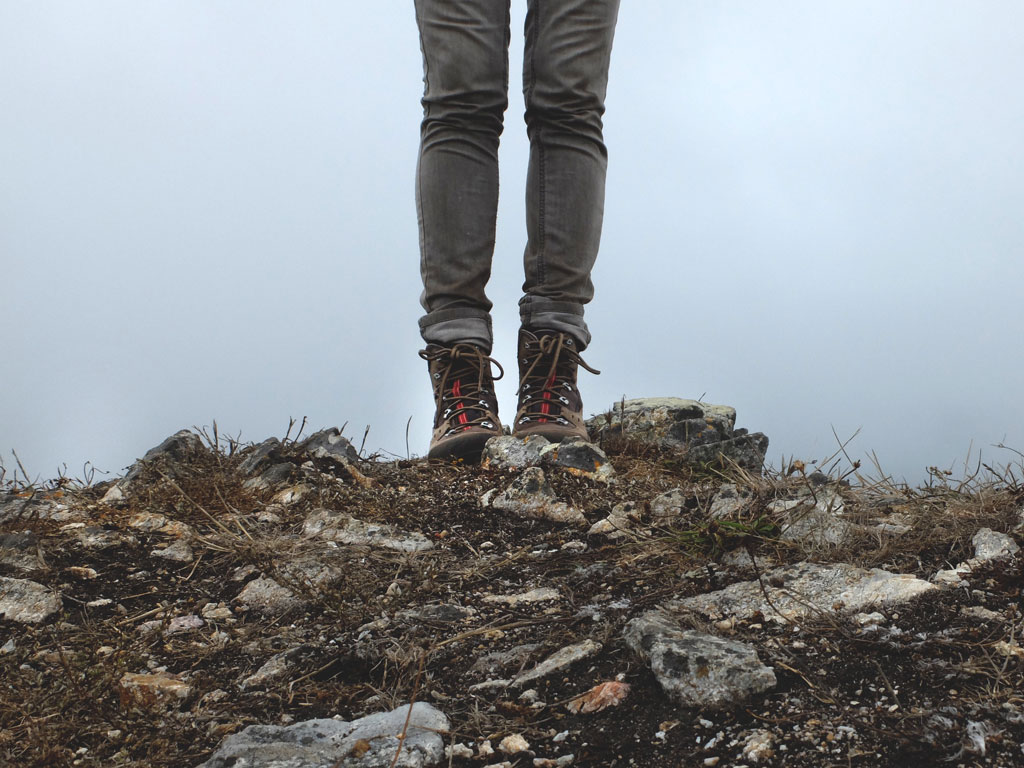 She led us knee-deep into mud.
Horses squealed and thrashed
as the earth dragged them under.
Mire sucked at our boots
while she shouted, stout
on her John Henry mule.
We pulled them hoof by hoof up
from the trembling cold.

She led us over a cliff, plunging,
half-slide, half-plume
down the scattering track.
Rocks tumbled, smashed off
splintered trunks below. Some of us

said lost. She thought she saw
a mustang over the sixteenth
ridge. The water hole’s
moved. Hours dark we wandered

into camp behind her. Coffee
and grit, eggshells drowned
to settle. Buckets of grain
and a rope corral. At the fire

she sang goodnight, goodnight
to a scratched flask. We leaned
close, sparks and smoke
twisting up over her hat,
the stars on their infinite trail
quietly heading west. 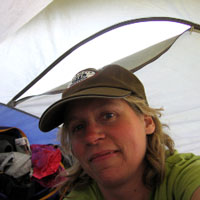 Amy Miller’s poetry has appeared in Bellingham Review, Nimrod, Rattle, Tinderbox, Willow Springs, and ZYZZYVA. She won the Cultural Center of Cape Cod National Poetry Competition, judged by Tony Hoagland, and has been a finalist for the Pablo Neruda Prize and the 49th Parallel Award. Recent chapbooks are Rough House (White Knuckle Press) and I Am on a River and Cannot Answer (BOAAT Press). She works as the publications manager for the Oregon Shakespeare Festival and blogs at writers-island.blogspot.com. Horses broke her heart long ago, but she keeps returning to them.