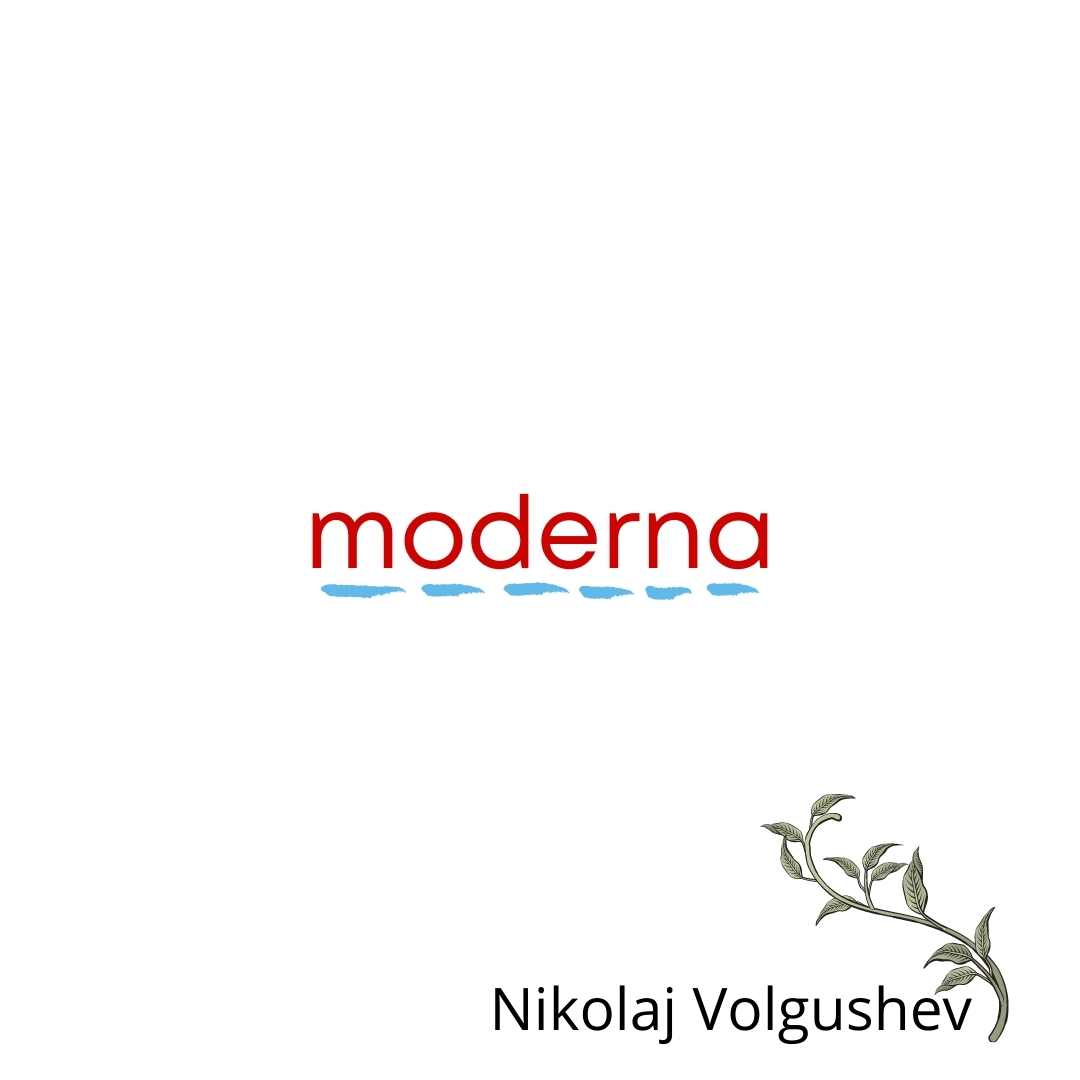 My shoulder hurt a lot after the second dose and the following morning I found a thorny vine had sprouted from beneath the Band-Aid. It clambered down my upper arm in an emerald coil. I drove back to the CVS in a hurry but the pharmacist insisted that this was less a medical issue and more a botanical one, so I stopped by the flower store across the street. “Water once daily and give it plenty of sun,” I was advised and indeed the vine flourished under this regimen. A few weeks later it blossomed into a hundred tiny flowers, each one a pale and haunted red just like the year had been. 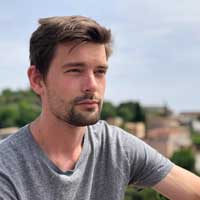