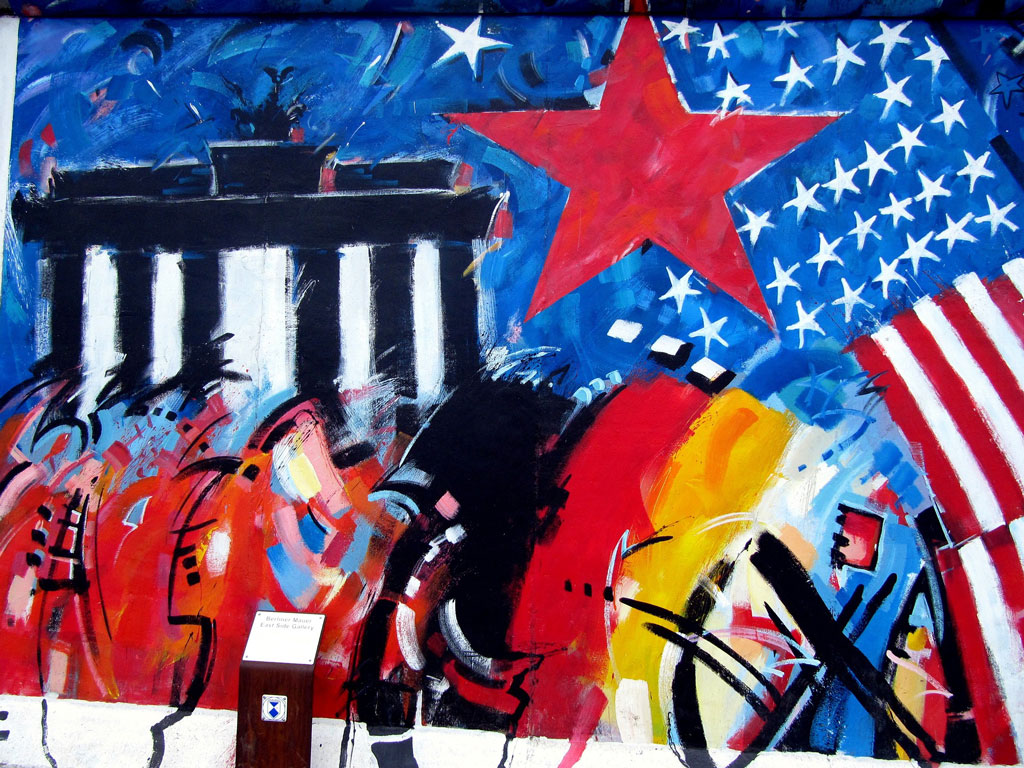 I am watching the election results with a friend that I’m kind of in love with. He texts me after the first polls close. I join him at the Women’s Center where they are holding a viewing party, a nonpartisan event in name only. Early numbers look bad, and then they begin to look dangerous. People leave the party visibly upset. The Friend and I decide we need a drink. I call a local Mexican restaurant to ask if they’re showing the election results on any of their televisions.

One girl suggests we come with her to a fraternity where they are watching CNN. The frat has hard liquor, and we could buy mixers on the walk over. I bite my tongue. I don’t want to come across as judgmental, but I have always hated boys’ clubs. And besides, I want to be alone with The Friend.

“The love of my life is in that fraternity,” he says. “Just kidding.”

The Friend continually cycles through moments of revealing (if exaggerated) honesty followed by sham retractions. We continue to discuss specifics.

I’m hoping he’ll see the hesitation in my eyes, but he decides that we will join her.

Walking over, he inevitably tells me about the guy in this frat who he hooked up with after a Halloween party. I do not tell him how I feel like a pawn in this plan; how this night that was meant to end in celebration has taken a turn for the depressing.

Inside the frat house, there are chairs and couches filled with rowdy guys drinking cans of PBR. The Halloween Lover sits in the front of the room wearing a white baseball cap. He and The Friend don’t acknowledge one another. While I pour myself a drink, he tells me how The Halloween Lover blogs for the Huffington Post.

“His posts are really bad,” he says.

I am a good writer, I tell myself. I would write the shit out of some Huffington Post pieces.

“But he’s such a cutie,” The Friend says.

I don’t tell him I agree.

We sit together in the back of the room. A guy walks in with a girl on his arm.

“Your country is fucked!” she screams.

“Go back to Australia!” someone yells.

When Hillary wins Virginia, one frat brother cheers like he’s at a football game, and it almost starts to feel possible again.

“She has to win Wisconsin and Michigan now,” he says fervently.

I ask The Friend how he’s doing after his recent breakup with his boyfriend of over a year.

“I’ve actually never been better,” he says. He talks about his newfound freedom. He mentions his family and looming financial issues. “With all this going on, it’s just made me realize that I can’t have anything serious right now. Only casual relationships.”

I wonder how adeptly I hide my emotions.

Trump continues to pull further ahead in North Carolina and Florida.

“Fuck Florida,” I say. “I will never forgive them for this. I want them out of this country. Do you think Hillary is throwing a total tantrum right now?”

“This country fucking hates women,” I say. “Can you believe that a former Secretary of State and Senator is going to lose this election to a guy who’s never even held public office? This is fucked up. I want that asshole at the FBI’s head on a pike outside the White House.”

Numbers continue to flash on the screen and they keep getting worse. I chug my drink. Being surrounded by these strange men as they joke and get angry has lost its already minimal charm.

The Friend agrees. So we walk to a local pizza place and order a pitcher of Heineken to share.

A cashier looks distressed. “If I don’t come in tomorrow, you’ll know why,” she says to her co-worker, eyes on the television screen at the back of the restaurant.

We sit down and watch. I wonder if my dad has been following these updates. He’s probably loving it, I think. He and I had been butting heads over this election for months. He had even unfriended me on Facebook after I told him I was losing respect for him over his political posts.

In a group message I have with my brothers and parents, I text rapidly “This is a disaster right now. Dad, if you voted for Trump and he wins I might not be able to talk to you for a while!”

My brother responds that I’m being dramatic. “You act like California’s 55 votes aren’t going to Hillary,” he texts.

“The fat lady hasn’t sung yet,” my dad texts.

The Friend’s eyes grow red with frustration. Occasionally he shakes his entire body like he’s about to have a fit. I reach out and touch his hand. Maybe he retracts his hand. Maybe I retract my own hand as soon as I do it. Things are getting blurrier now and my limbs are feeling heavier. He talks about how white people, “your people” he says, have done this to America. I tell him I know. When Hillary loses Florida, we can no longer stomach being in public.

We walk to his house. He makes us drinks with gin and lemon juice. We sit on his couch watching the results on his laptop, and I black out soon after mispronouncing Antonin Scalia’s name and lamenting that Trump will be nominating justices to the Supreme Court if he wins.

I wake up in The Friend’s bed. I am wearing his sweatpants, which fit despite a significant height difference. The Friend is awake too. I am still drunk from the night before.

“Do you remember throwing up last night?” he asks me.

He assures me he isn’t. I hide my face behind my hands.

He gets up from the bed and gathers up a ball of bedsheets to take to the washing machine.

I lie in the bed for another half-hour, still embarrassed and too exhausted to manage the walk home. A consummate morning person, The Friend showers and gets dressed. When I sit up again, I am dizzy.

“Please tell me she didn’t lose,” I say.

The Friend is digging through his closet for a sweatshirt, “She conceded last night.”

I moan, “America has fucked me up.”

“I know,” he says. “But just think, one day you’ll be able to write something really great about this.”

I don’t tell him that the thought had already crossed my mind.

The Friend leaves me to collect my sweater, jeans, and backpack. When I walk downstairs, he is sitting at his living room table in front of his laptop.

“I’ll wash your sweatpants and get them back to you,” I say.

“Well, you did vomit in them,” he says not unkindly. “So, that would be nice.”

“And thanks again for dealing with my buffoonery. I’m so sorry.”

“It’s fine. Honestly, it distracted me from my sorrows.”

He suggests we start a book club, “just the two of us.”

As I walk out the front door, he suggests a Colson Whitehead novel.

I walk home. I charge my phone and turn it back on. I have a text from my dad, “The fat lady has sung,” he says. I can’t respond to him and I don’t know when I will feel able to respond. I climb into my own bed, still in The Friend’s sweatpants, and I sob. I miss a meeting at noon because I am still drunk and still sobbing. Friends text me to check in. I fall into melodrama.

“I have never been so disappointed in humanity,” I respond to their texts, and I mean it.

I watch Hillary’s concession speech. We have failed her. She was too good for this shitty country. I scroll through litanies of mournful Facebook statuses. I just want everyone to feel loved today. Anger has won, but we can fight back with love. It sounds clichéd but it’s true.

I send an additional two apology text messages to The Friend two hours apart. I think about everything I might have said last night while under the liquor’s influence but don’t remember how I might have embarrassed myself, how I might have told him, how he might have rejected me. I recognize that I’m becoming paranoid.

“No need to apologize,” he texts me hours later. “I’m glad we got to watch the elections together. Wouldn’t have wanted to watch it with anyone else :)”

It feels like a paltry victory in the face of such loss. So, I lie in bed and continue to sob.

And eventually, I stop.

Cody Smith is a senior at the University of Pennsylvania studying English literature. He is from Frederick County, Maryland and is currently working on his senior thesis about spinster characters in nineteenth-century novels. He likes pop music and desserts. This is his first publication.

Submit your work to LIFE AS ACTIVISM. More info here.