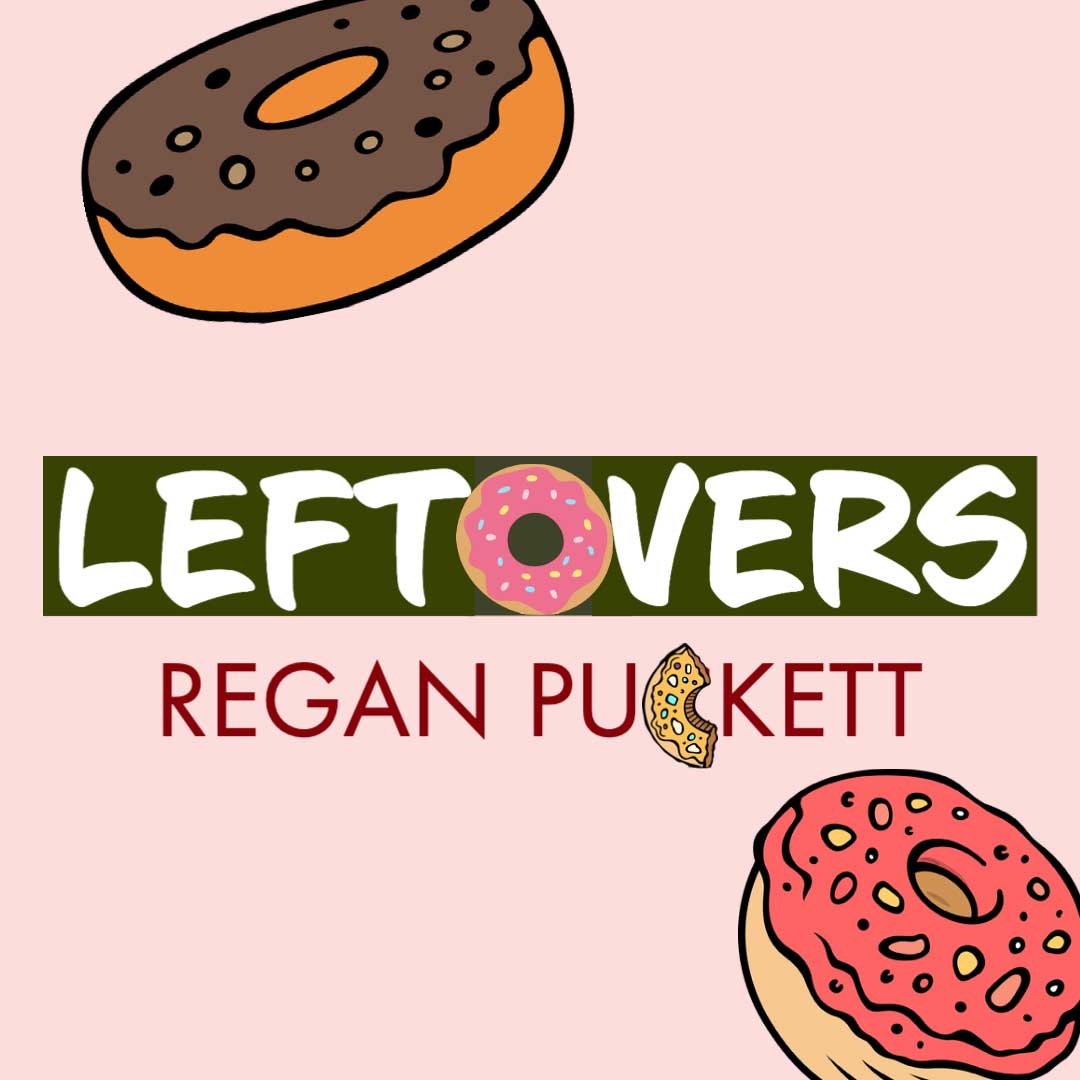 I almost had a husband once, but we never made it to the wedding. Now, he’s someone else’s husband, with a baby announcement on Facebook and a house two towns over. Our last date, we went to an Italian restaurant that served brown bread in gold baskets and didn’t list prices on the menu. A couple’s restaurant. You can always tell who the married ones are. The quiet ones who sit like crumpled napkins and don’t share dessert, eyeing everyone but their own lovers with unreserved curiosity. Visualizing each new body, craving them the way my almost-husband would’ve craved someone else if we’d ever married, even if I let him swallow me whole. I lost my appetite and packed the rest of my carbonara to go.

My father has always been a sloppy cheater. He’d come home smelling like cherries and smile too obviously at his phone when his mistresses sent him a lure, cut out of dinner early when a flirty selfie hooked him. My favorite of his affairs was a waitress at a sandwich shop. She’d send him home with overflowing styrofoam boxes full of cold cuts, kettle chips, loaves of soft bread. Perhaps out of guilt, he’d give them to my sister and me. We’d feast on the leftovers, whispering our theories about what the woman must’ve looked like, if she knew he was married, questions we didn’t ask him, but wanted to. My mother didn’t ask questions either, because she had answers of her own to hide. She’s a quiet cheater. Her affairs leave no trace and bring no gifts. For all my life, their marriage has been a game of hide and seek.

The last married man I slept with was my landlord. I came on to him after careful consideration of his features: brown hair that cradled a blooming bald spot at the top of his skull, a secret for only birds to see, or women he lowered beneath; arms like udon, spongy, thick, and stretchy; furry ankles peeking beneath pants that were too short, like he’d had a sudden growth spurt in his forties, or didn’t have any women to buy him properly fitting clothes. The kind of man who blames his dwindling sex life on his wife’s premenopause, who stares too long when I pass by in the lobby wearing the kind of skirt his wife hasn’t since college. Who gulps when I tilt my head and invite him upstairs. The kind I’d flatten myself against the laminate flooring of my apartment for, let him devour me.

I’ve never slept with a man of my own. Even my almost-husband started as someone’s boyfriend, the kind that couldn’t resist me. Something about me screams I’ll be what your girlfriend isn’t right now. I spent years trying to muffle it before I became the girlfriend and realized some other woman would soon take my place. She didn’t have to be hotter than me, or funnier, or sweeter. She just had to be there, wherever I wasn’t, and make him want to be there too. In the months before our wedding, I searched for signs of cheating, clawing through the couch cushions for unfamiliar hair bands, tracing the rims of the dirty mugs in the sink with my finger in search of lipgloss residue. When I found no evidence, I packed my stuff and left my engagement ring on the nightstand, knowing it is better to give something up than to have it taken.

The landlord’s wife was beautiful and kind and deserved a better man than him. Sometimes I’d linger in the lobby just to watch her arrive, ferrying him coffee and a blueberry donut from the shop down the road, kissing his cheek as a treat. Next to her, he was a wax figure at a museum closed for winter. Greying and sweaty and lifeless. Each time he shed his clothes in my living room, he’d carefully set his wedding band on the edge of my coffee table and slip it on as soon as we finished. I’m not going to leave her, he’d say, firm, as though I was trying to sway him. I don’t want you to, I said, and meant it. A year later, his wife left him instead, marrying her pilates instructor. He sold the apartment complex to a new landlord, someone unmarried and dull.

I attend my sister’s wedding alone. At the reception, I sit between my parents, gossiping with my father about snooty relatives we wish hadn’t come. My mother texts her current affair beneath the table, looking up to smile at us every few minutes. I watch my sister’s husband’s every move, counting how many seconds his eyes linger on a server, how close his hand dips when he leans in to hug a bridesmaid. My sister rolls her eyes at my paranoia, but secretly, I think she’s grateful; he was someone else’s at first, too. When my father leaves early with a headache, Mom kisses his forehead gently, and they both nod. We scrape plates when the last dance ends, and as we do, she asks me why I hadn’t yet found someone of my own to commit to. Instead of responding, I focus on the sound of metal against ceramic. Watch the uneaten food fall into the trash, spoil. 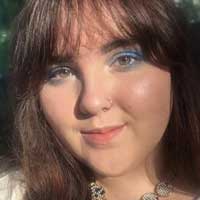 Regan Puckett is a writer from the Ozarks. Her favorite leftovers are Indian takeout. Cold pizza is a close second. Her work has been recognized by a multitude of flash fiction contests and awards, and her most recent stories can be found in Fractured Lit, Emerge Literary Journal, and the 2021 Best Microfiction anthology.