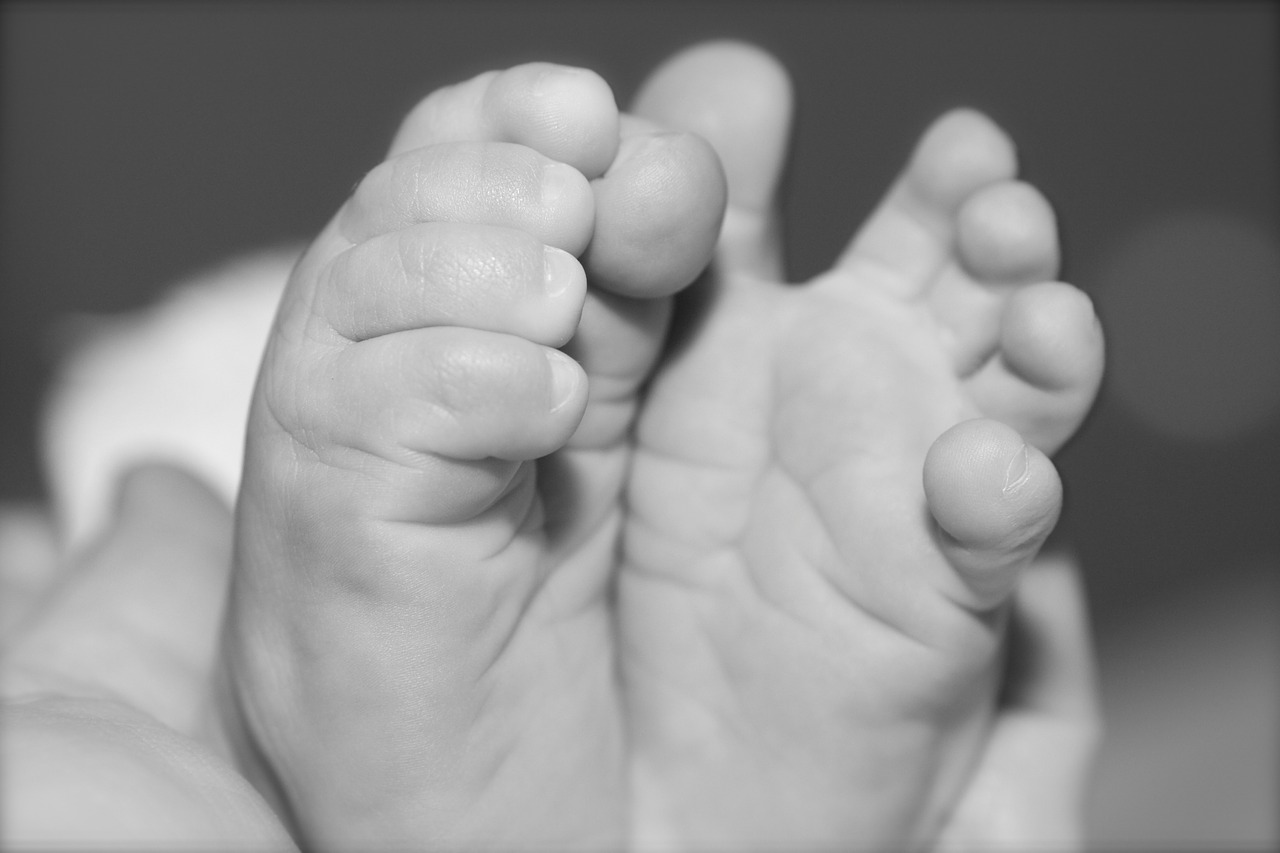 1976:   I spend my days on the couch with grandma while mom’s at work at the diner. Grandma eats chocolate bon-bons and watches soap operas. We play outside and she smokes a cigarette while I commence my plan to rid the world of bees. It’s quite simple: all I have to do is uproot every flower in the ground and the bees will not survive. There are many flowers and I have been unsuccessful in recruiting other revolutionaries.

1980:   Mom is gone to California, leaving me with Grandma. She sends a postcard with no return address. There is a picture of the Hollywood sign. Grandma yells at her a lot over the phone. Mom hangs up. Grandma says mom flipped her lid. I put the postcard on the fridge. I want to visit but Grandma says there’s nothing out there for us. I have to repeat second grade. That doesn’t seem fair.

1984:   Grandma quits smoking after she finds me with a cigarette. It isn’t lit, but she takes it from me and crushes it into the ground. Mom calls needing money. I talk to her for a moment but I don’t have any money so she wants to talk to Grandma. She says she wants money to come home. She says she’ll be here in a few days if Grandma will wire her the money. Grandma sends it but Mom doesn’t come back and her phone number is no longer in service. Grandma swears a lot. She smokes a cigarette; she says she’s still quitting but that damn girl…

1988:   Grandma’s sick. She’s sixty-two, still young. She says it’s breast cancer and age has nothing to do with it. Her doctor says she really needs to stop smoking. Mom’s been coming and going. When she’s around I make myself scarce. When she’s around I head out for the creek and just stay out there all night. Sometimes I hang out with the Coronados; they’re married but not much older than me. Steve says he’ll teach me to drive. I drink a six pack with them; two six packs and they laugh at all the things I say. I tell them about my mom but they already know. She’s a bitch, that’s what Steve calls her and I try that word out at home when she’s there. She runs after me but I’m faster. I want to drop out but the school says another couple years.

1992:   Grunge. Grandma’s dead. Mom’s remarried somewhere in Texas. They have a two year old. She says she’s ready to raise this one. I tell her to lose my number, tell her she doesn’t have to keep in touch now that Grandma’s gone. I think she thinks it’s a relief. The Coronados moved. I live above the corner store and read and drink and listen to music and drink. When I have the money I do a little coke. It makes this dead town seem all right. 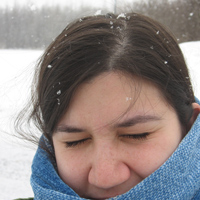 Desiree Wilkins works in Philadelphia and lives nearby with her husband and their son. Her fiction has appeared in the print literary magazine Happy and online at First Stop Fiction.