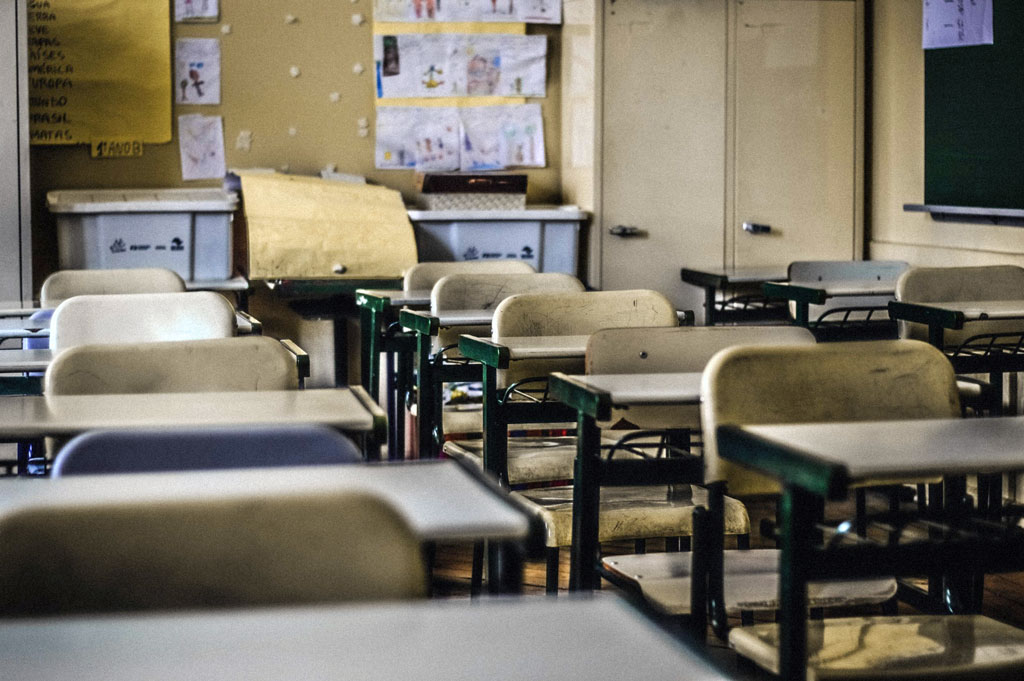 Sometimes when I set up for the afterschool program in the multipurpose room, I see Miles skateboarding down the sidewalk, cutting class. Miles is in my fifth period writing elective but mostly he’s not there. Mostly he’s off somewhere in his red hoodie.

Sometimes I look out the second story window of Mr. Creasman’s room, where I teach my writing class, at L.A.’s looming maw, the chattering raspado carts, the gathering haze. I imagine Miles in his red hoodie, at the LACMA, stealing a Picasso or Cezanne’s Still Life With Cherries, or getting a burger at Tommy’s on Rampart where all menu items come with chili, unless otherwise noted.

I envy Miles’s freedom and yet every day I set out in the late morning toward the great grey chasm beyond Pasadena, sharing the Gold Line with the others not pulling their weight full-time, those who fail to produce. We careen above the Arroyo Seco as the skyline grows bigger in the graph paper of the train windows. When the train breaks down or someone kills themself on the tracks, I cross the city in buses, waiting at street corners in the wake of fumes. Once, at Union Station, I saw a woman on the Red Line platform with her eyeball hanging out by the optic nerve. On sixth street I saw a man steaming along on a skateboard, waving a sword.

Sometimes, setting up the afterschool program in the multipurpose room, I fart and listen for an echo.

When I see Miles skateboarding down the sidewalk, it’s like I have to tell him something urgently, knowing all the while that if I knew what I had to tell him, everything would be different.

One day, cutting class, Miles found a naked man in the alley behind the school and poked him with a stick. Another kid filmed with his iPhone. The man woke up and began muttering things beyond language, low growls, hoots.

After I lock up at night I usually see Miles sitting on the curb by 7-11, sometimes with a girl. Miles is bad at skateboarding. His face is all cut up from falling.

One time I didn’t know what to do so I drove up Mount Wilson. I got up above the smog. I found a trailhead with train tracks from when you could ride all the way to some resort. The tracks led into a tunnel and when I came to the other side I expected a miracle, some gleaming ruin with banquet halls and martini glasses, but it was just more of the same—gravel, train tracks, little wisps of trees and the long way back down. 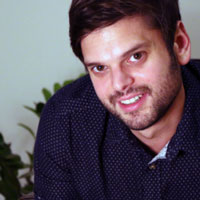 Matt Greene teaches writing in Appalachia. “Larchmont Charter Middle” is from a linked series of prose pieces, some of which have appeared in or are forthcoming from the Cincinnati Review, Spillway, Split Lip, and Wigleaf. Other recent work has appeared in Moss and Santa Monica Review and is forthcoming from CutBank, Conjunctions Online, and DIAGRAM.