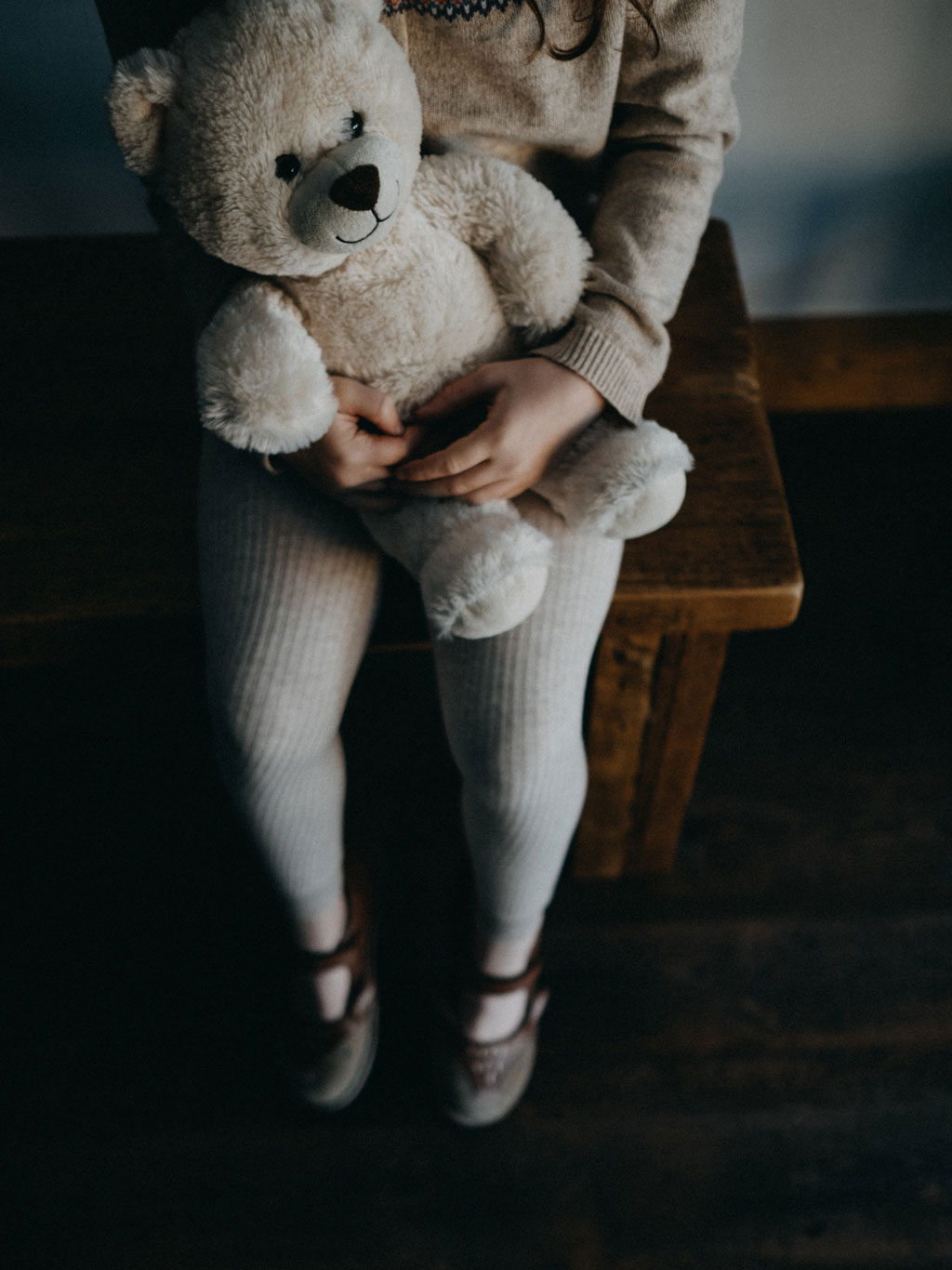 IS MEMOIR AUTOMATICALLY THERAPEUTIC?
A Craft Essay on Writing About Mental Health
by Leslie Lindsay

I recently finished a memoir manuscript about my bipolar mother and her eventual suicide.

Light, easy writing, right? When I tell strangers about my manuscript, they cock their heads in sympathy as if to say, “You poor thing. ” Some even suggest I’ve misconstrued the events in my own life. Surely your mother wasn’t really mentally ill. You must have it all wrong. Others lean in as if they are about to hear a juicy story. But the majority recoil: Mothers. Daughters. Mental illness. Who would touch such a topic?

My father-in-law said, “It must have been therapeutic to write about your mother.” There was a lilt at the end of the sentence, which led me to believe this was a question. He’s eighty, and it’s not the first time he’s said it: “It must have been really therapeutic to write about your mother?” Every time he does this, I answer the same. “I took a clinical approach,” I assure him. Then he makes one of those “huh” looks, pushes his glasses up on his face, and buries his nose in the newspaper.

But I have also asked myself: was my memoir therapeutic? It all comes down to how you define “therapeutic.”  For me, that’s relating to, involving, or used in the treatment of disease or disorders.

Many years ago, when I first began this project, I took drafts to my writing group. “More,” they demanded. “Go deeper.” They wanted the odor of the psychiatric ward, the texture of the cinderblock walls, the color lipstick my mother wore. They wanted the bizarre things she said when she was psychotic.

So I made notes and revised. At the time, I was twenty-five years old and my mother was still living. Soon, the memoir draft was abandoned.

These days,  I’m a Child/Adolescent Psychiatric R.N. Hence, clinical. You’d think by now I’d have this all figured out. I’m older. My mother is gone and I don’t have to worry how she will react to what I write. But still, somehow, I worry that by writing I dishonor her memory.

So I use my clinical approach. I scour her medical records. I flip through every doctor’s note, administrative profile, nurse’s note,  social worker’s entry. I examine flow charts and vital signs and lab results. I skim mental status exams and even retype admission and dismissal notes. My dad has graciously passed along his thirty-year-old spiral leatherette calendar, the contents of the days scratched-in with his familiar scrawl.

Lynne says she’ll go to the Day Hospital, just to “play the game.”
Intentionally decided against taking the girls to church for a year following Lynne’s psychotic break in which she talked about being God.
Lynne thinks the lamp will give her energy. She laid underneath it for hours
Made spaghetti for dinner for the first time. It was good.
Received credit card bill in the mail. Lynne has charged over a thousand dollars in lingerie and perfume.

I am struck by the severity of my mother’s illness. My heart aches. I trudge on, donning my psych-nurse hat, looking at black squiggles and digits with a critical—clinical—eye. When I read portions of my work-in-progress to my family, my dad, who is not a writer, says, “I wonder what the story would be like if it were told from your mom’s point-of-view. Or her mother’s?”

I find his observation quite astute.

For the next day or so, I practice retelling portions of The Story, through my (imagined) mother’s lens.  The possible first line:

I keep hearing the voice of God, deep and sonorous, telling me that I must accept His mission.

There is no second line.

You’d think that, as a writer, I’d be able to shift POVs and fall into my mother’s skin as easily as I had been cleaved from her nearly forty years ago. But I can’t. I can only tell my story. And I realize now that there’s nothing wrong with that.

Is my memoir a tale of loss? Yes. Is it a story of serious mental illness? About the struggle between mothers and daughters? About grief? Yes, yes, yes.

But is it a tragedy? That’s subjective.

My first reaction to my father-in-law’s comment about the writing process being therapeutic was irritation, fueled by the realization that perhaps I had spent needless hours, weeks, and months in a state of mere ‘therapy.’ I’ve had scores of therapy sessions where my mother is concerned, from her very first psychotic break when I was ten, to the sessions following her death. I know what “therapeutic” is, and writing was not therapeutic. But it was necessary.

A man in my writing group says with a smirk, “Just who do you think is going to read this?”

Well, maybe not you, I want to retort.

Another man in that group says, “Keep going. This is solid.” He pokes at the paper with his finger, “This line, the one where you talk about the miniature stove not cooking even a morsel of hope, that’s powerful.”

I tell the smirking man that I understand what he means. There can be a sameness to tales of loss, perhaps even a whiny, self-indulgent, victim quality. The key is to make these tales of seem fresh.

And then it comes to me.

In the next draft, I tell my story from a little girl’s POV.

This little girl clamors onto my couch, knobby knees angled, hands intertwined and tells me her story.  I take notes, good therapist that I am, churning them into a manuscript. I offer her feedback and suggestions.

I marvel at the little girl’s tenacity, her resilience, and her perceptive observations. I find—and appreciate, perhaps for the first time—her sense of humor and her introspection.

At times I want to fold the little girl into my arms and cry with her, whisper in her ear. I want to say, “You are more than your mother’s mental illness; please don’t let that define you.” But I can’t get emotionally entangled in this little girl’s life. That would be countertransference—and definitely not therapeutic.

In the end, I pat her on the back and tell her, “Thanks for sharing your story. It’s important.”

She nods and says, I know. 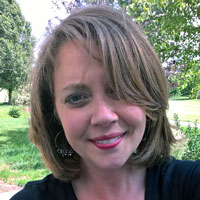 Leslie Lindsay is the author of Speaking of Apraxia (Woodbine House, 2012.) Her work has been published in PsychCentral, The Nervous Breakdown, and International Bipolar Foundation; and is forthcoming in The Manifest-Station and Common Ground Review. Leslie, who recently completed a memoir, Model Home, about her mother, reviews books and interviews authors at her website. She is a former child/adolescent psychiatric R.N. at Mayo Clinic. She lives with her family in Chicago.