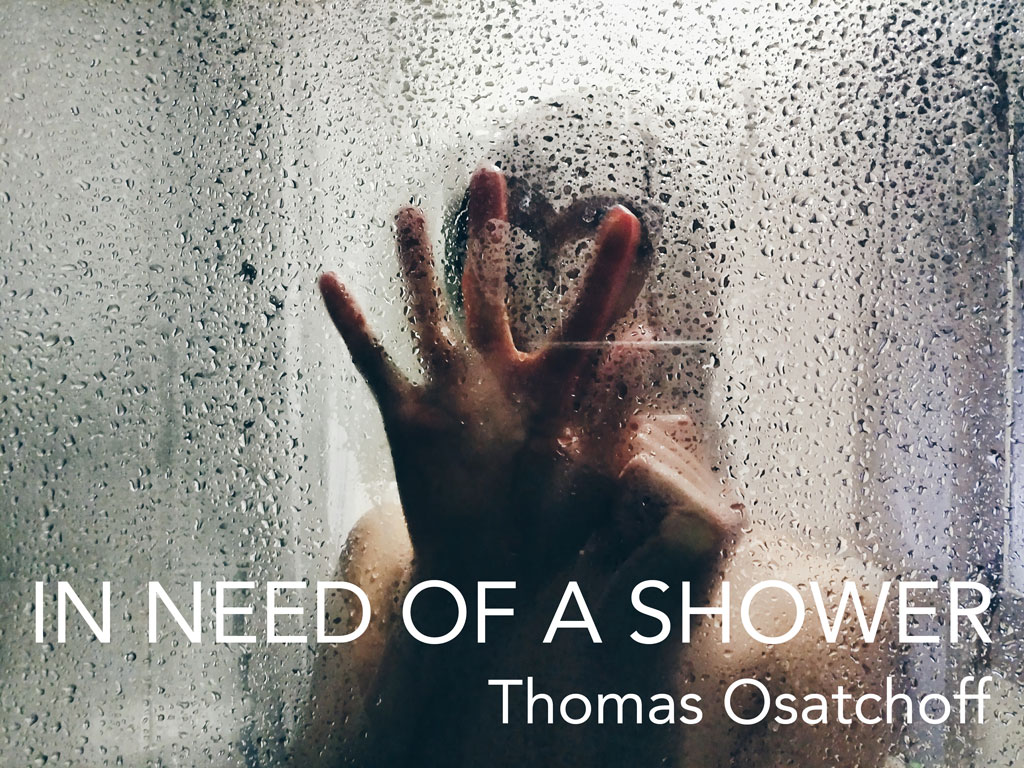 IN NEED OF A SHOWER
by Thomas Osatchoff

doing the thirsty gecko
in need of a hopeless shower…

brainet slowly enough
so that we don’t notice

of hydrogen sulfide vents
rather than bent light’s every cutting desire.

Wearing very large eyes without need of a mate. With no light,
humpback anglerfish, there’s no need to be pretty. We can hide

reflected in the soon to be cracked black mirror
of the severed seas ready to sting itself a new god.

Into this painted walled garden for octopodes.
Into this Möbius band gelatinous trench treasure

of neural lace implants for hot thoughts
in a hot sea of mind: plantations

from hydrothermal pirate ship
switches both on and off auto

immune to life and death…
as in a Lucian Freud portrait.

Perhaps it will turn out to be fortunate.
Or perhaps a study by Bacon is more apt.

Perhaps we will awaken to have a ruddy stake in it again
but if we are neither alive nor dead then what are we? Aloof

to get away from the sea.
So they were not eaten.

I’m not alone because grandfather is here.
But the biggest fear is his being here.

What is he doing?

Sucking on a lozenge
and coughing up lemon flavored blood.

I do things for him in consideration of my grandmother
because I love her very much but he has already tried me.

You can stay with me.

I’m trying to take a shower right now
but the bathroom door lock is broken.

You can shower here.

Tell me when you’re done so I know you’re okay. 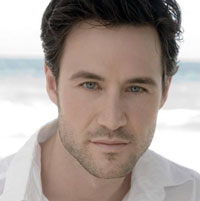 Thomas Osatchoff is doing fieldwork for his debut volume of poetry. He has resided in many places throughout the world where he has had opportunities to develop his perspective. His work has appeared recently both online and in print.