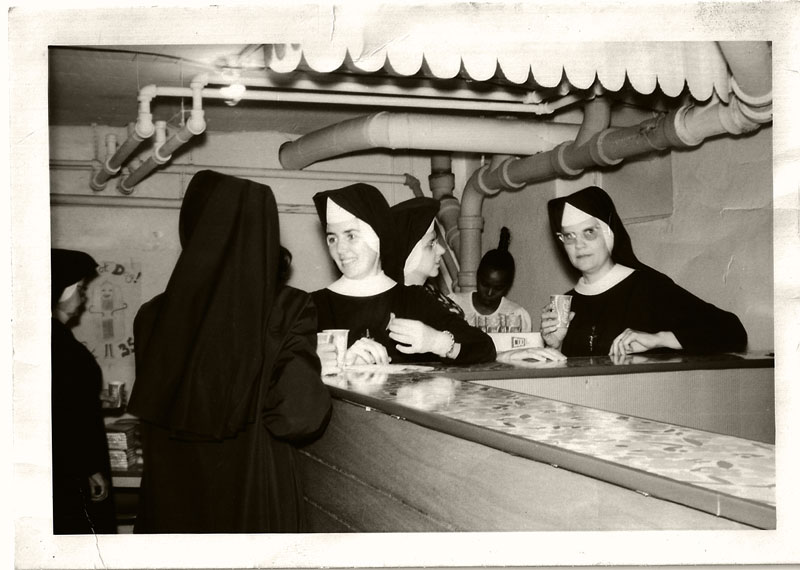 from x y a &&
by Pattie McCarthy

Author’s Note: x y z && is a sonnet sequence that uses quotation as a frame. As a general rule, the sonnets use quotation in the first & last lines or sentences, though this does vary. x y z && is the third sonnet sequence I’ve written using this general frame— one after the birth of each of my children (the others are ‘spaltklang : is good broken music’ in Table Alphabetical of Hard Words & ‘oyer’ in L&O). The Roman numerals with the citations indicate the sonnet’s place in the sequence. x y z && is forthcoming as a chapbook from Ahsahta Press later this year. 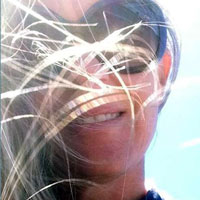 Pattie McCarthy is the author of six books: two forthcoming, nulls (Horse Less Press) & Quiet Book (Apogee Press), as well as Marybones, Table Alphabetical of Hard Words, Verso, & bk of (h)rs (all from Apogee). She has three chapbooks forthcoming in the next year: scenes from the lives of my parents (Bloof Books), x y z && (Ahsahta Press), and fifteen genre scenes (eth press). A former Pew Fellow in the Arts, McCarthy teaches at Temple University.