Recorded Performance, full text, and an interview with the author by Grace Connolly

An Interview with Playwright Sean Gill

GC: Who are the main characters in this play?

SG: There is primarily “The Woman on a Stage,” our host and raconteuse. Eventually she recalls and embodies a few of the more formative figures from her life, including her mystical Grandmother and a master manipulator known only as “The Clockmaker.”

SG: This never really was a story that fit neatly between the lines. It bleeds into the past and the future, and its mood and space and tonality are always shifting. The clocks give it a kind of order, and I wanted the show to have a musical flow, so adding a “metronome” was only natural.  When the hypnosis sets in, there is that loss of control, and the rhythm of the clock can be soothing or ominous, depending on your (or the characters’) state of mind.

GC: Where is the story set?

SG: On a stage, perhaps unmoored from time and space. In Alston, Oklahoma in the distant past. In California, at a stately, foreboding mansion. At any of these old, out-of-the-way places—a land of splinters and shadows and the darkest corners of the world…

GC: Who is ‘The Woman on a Stage’ and what is her emotional journey throughout this play?

SG: She’s is a woman of vision and strength and good humor, but she possesses a certain dimension of angst and vulnerability. Above all, she derives a primordial pleasure from telling stories. She offers up the soothing mysteries of her early life, stories of childlike wonderment and deepest trauma. Ultimately, we witness her confrontation with the abyss and her relentless search for certainty and closure.

GC: What was your inspiration to write this script?

SG: I always wanted to create an atypical one-person show, one that eschewed the typical memoir format and was capable of inducing an atmosphere of pure, mesmerizing sensation. At the time, I’d been reading a lot about animal magnetism and hypnosis, and always had a soft spot for the mythical archetypes of Americana’s underbelly––the carny, the fortune teller, the traveling preacher, the con man, and the drifter. I wrote it for my sister, Jillaine Gill, who knew the creepy nostalgia of a Midwestern childhood quite well, and the voice emerged.

GC: How has this play evolved throughout time, over the course of its development?

SG:I wrote “Clockmaker” in a single concentrated burst; the first draft was complete by the second week, and the final version was ready by the third. It didn’t change much during the initial rehearsal process; I tweaked a few lines with Jillaine here and there before its first, limited run (at The Duplex) in 2010, and used the same, unaltered script for its full run (at The Wild Project) in 2011. Certain moments yielded more powerful reactions when we added choreography and colored it with vibrant lighting (by the brilliant Ben Kato). This radio drama version—abridged and directed by the talented playwright Grace Connolly—amplifies different aspects and dimensions entirely; I feel like there are even moments when, to my delight, it begins to resemble a Laurie Anderson spoken-word album.

GC: Where do you write?

SG: I do 95% of my writing at my computer, seated at an old desk in my apartment. But because inspiration doesn’t always strike on a schedule, I find myself scribbling sentences and ideas onto sticky notes which I cram into my wallet and pockets like a lunatic.

GC: What playwrights/writers have had a particular influence on you?

SG: While writing Clockmaker, I’d had a vivid dream—not specifically political, not consciously about climate change or revanchists or horrors ripped from the headlines—in short, it was a vision of serpents coiling the Earth, peeling the flesh from the surface and drinking the marrow from the bones. To me, it was the Clockmaker’s id, personified. He craves every manner of power and control, and obsesses specifically on knowing what the future holds. In The Lady on a Stage, he sees an opportunity to make this dream become flesh, and not for trifling (to him) reasons like fame or monetary gain. I think perhaps his worldview is best described in one of my favorite lines by Borges, from “The Garden of Forking Paths”: “The author of an atrocious undertaking ought to imagine that he has already accomplished it, ought to impose upon himself a future as irrevocable as the past.” 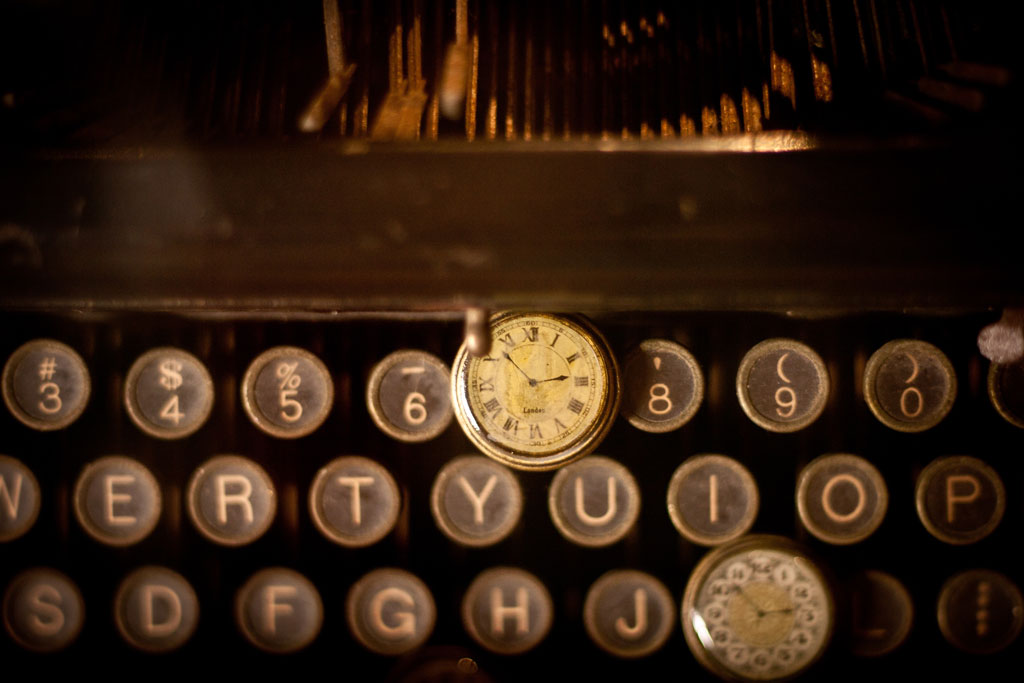 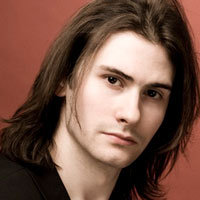 Sean Gill is a playwright and filmmaker who has studied with Werner Herzog and Juan Luis Buñuel, documented public defenders for National Geographic, was a writer-in-residence at the Bowery Poetry Club from 2011-2012, and was named a semifinalist by the 2016 Eugene O’NeillTheater Center’s National Playwrights Conference. He won the 2016 Sonora Review Fiction Prize, and other recent stories have been published or are forthcoming in McSweeney’s, Word Riot, So It Goes: The Literary Journal of the Kurt Vonnegut Memorial Library, failbetter, and Akashic Books.
. 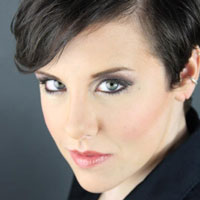 Kelly Chick was most recently featured in the official showcase for Meryl Streep’s Female Writers Lab in conjunction with A&E networks. She is a graduate of the BFA Acting program at Emerson College. Favorite Boston credits include the title role in The Good Person of Setzuan (Fort Point Theatre Channel), The Edge of Peace (Central Square Theatre), and the world premiere of Three (Boston Public Works). Between auditions, Kelly can be found wrangling the CEO of the period panty company, THINX.
. 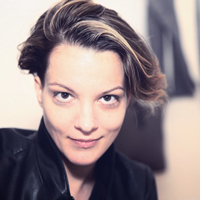