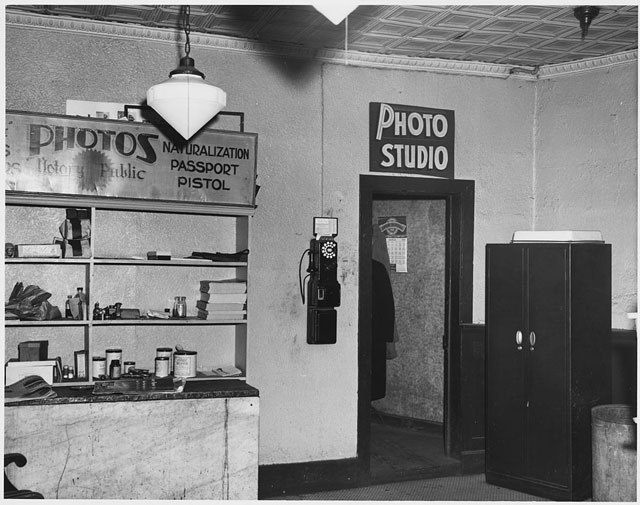 The main character in my second novel, On Hurricane Island, is a lesbian. I’m straight. There are also an African-American attorney and a cross-dressing F.B.I. agent in that book, and I’m neither of those. So what right do I have to burrow under these characters’ skin, see the world through their eyes, and write their voices?

It’s an important question and one that has been frequently argued, especially when a white author writes from the perspective of a person of color. Think about Harriet Beecher Stowe’s Uncle Tom’s Cabin, William Styron’s The Confessions of Nat Turner, Nadine Gordimer’s July’s People, and Kathryn Stockett’s The Help. Over the decades, fiction writers have been roundly criticized for appropriating the voices of marginalized groups.

More recently, writers have also been criticized for not writing characters who represent our diverse world.

The opportunity to explore “other” voices – to live lives and tell stories that are not our own personal experience – is, I think, one of the main reasons why many of us write. I want to know how it feels to be a lesbian kidnapped by misogynist national security officers, and what it’s like to be a cross-dressing F.B.I. agent. I trust the combination of research and imagination to take me there.

I’m not denying that there are significant risks inherit in writing across the boundaries of race, class, sexual orientation, and ethnicity, especially when the author is perceived as enjoying more privilege than her characters. Publishers may pass on the manuscript because of concerns about potential censure; a writers’ conference director I queried about a panel on “majority” authors writing “minority” characters suggested we find a different topic. But I still believe that each of us has the right and the responsibility to imagine across those boundaries of power and privilege, to write outside our neighborhoods and families, our race and our political opinions. And I think this is true whether writing main characters or secondary ones. If we were more courageous (and if we had a level playing field that welcomed writers from minority groups), contemporary literature could better reflect the racial and cultural demographics of our global world.

This issue is closely related to another border-crossing question that obsesses me: What responsibility, if any, does a fiction writer have to the public figures she appropriates and re-imagines? Because of historical distance, Geraldine Brooks can create her own fictional version of Bronson Alcott without too many worries, and Susan Stinson can safely inhabit Jonathan Edwards’ fierce 18th century intellect. But what about Curtis Sittenfeld’s character based on Laura Bush? Should Susan Choi be concerned about what Patty Hearst thinks, or T.C. Boyle worry about Frank Lloyd Wright’s offspring?

I read and write fiction that addresses our contemporary political landscape. I crave stories that illuminate our moment in history. But I also belong to a family who has been deeply plundered for dramatic conflict. Ethel and Julius Rosenberg were executed for conspiracy to commit espionage in 1953, thirteen years before I fell in love with their younger son. My in-laws have been appropriated for dozens of novels and stories, plays and films. Some of those uses, like Charles Baxter’s goldfish named Ethel and Julius in The Feast of Love or Ethel saying the mourners Kaddish at Roy Cohn’s deathbed in Tony Kushner’s Angels in America, are so creative, so brilliant that the real person is transformed and art is made.

But much of the literary appropriation of my family feels like a violation. Sometimes that’s because the pursuit of dramatic tension leads the author’s imagination to twisted and ugly character motives and actions that are painful to read when it’s your family. Sometimes it’s because the author simply gets the “facts” wrong, leaving the reader with the impression that the fictional version is the historical truth.

Getting it wrong is the major worry about writing outside of our own experience, whether through historical characters or ones we make up. Even with extensive research and interviews, with an empathic and respectful approach to the situation, we will sometimes get it wrong. These errors are especially difficult when the historical figure or the character from a marginalized group is politically charged. Writing from the point-of-view of the cross-dressing F.B.I. agent was much easier than writing the African-American character, or inhabiting the lesbian protagonist in On Hurricane Island. As far as I know, none of my friends work for the F.B.I. and probably very few of my readers identify strongly with the Bureau, but I have friends who are African-Americans and lesbians and gay men. I care what they think. I want to get it right.

Which means that appropriating voices across those political and cultural barriers, whether an imagined “other” character or one based on an historical figure, can be risky personally as well as politically. Not getting it right can have significant consequences from readers and writers whose good opinions we value.

I’ve changed my mind about this over the years; I now believe that these stories belong to all of us. Those who live them and those who write them. Whether the characters are “real” or invented. Even my in-laws.

We do risk getting it wrong. But the only thing worse than attempting the risky and vulnerable voices (and maybe not getting it right), is not trying. Writing across borders increases the possibility that our stories will explore our common humanity, in all its ecstasy and sorrow, its triumph and shame. And that’s why I write—to understand more deeply our shared history and our possible futures, our differences and our similarities. To illuminate something about those divisions and those barriers and—hopefully—to do my part to bring them down.

Ellen Meeropol is the author of two novels, House Arrest and On Hurricane Island. A former nurse practitioner, a part-time bookseller, and a literary late bloomer, Ellen is fascinated by characters balanced on the fault lines between political turmoil and human connection. Her short fiction and essays have been published in Bridges, DoveTales, Pedestal, Rumpus, Portland Magazine, Beyond the Margins, The Drum, and The Writers Chronicle. Ellen holds an MFA in fiction from the Stonecoast program at the University of Southern Maine and is a founding member of Straw Dog Writers Guild. www.ellenmeeropol.com.