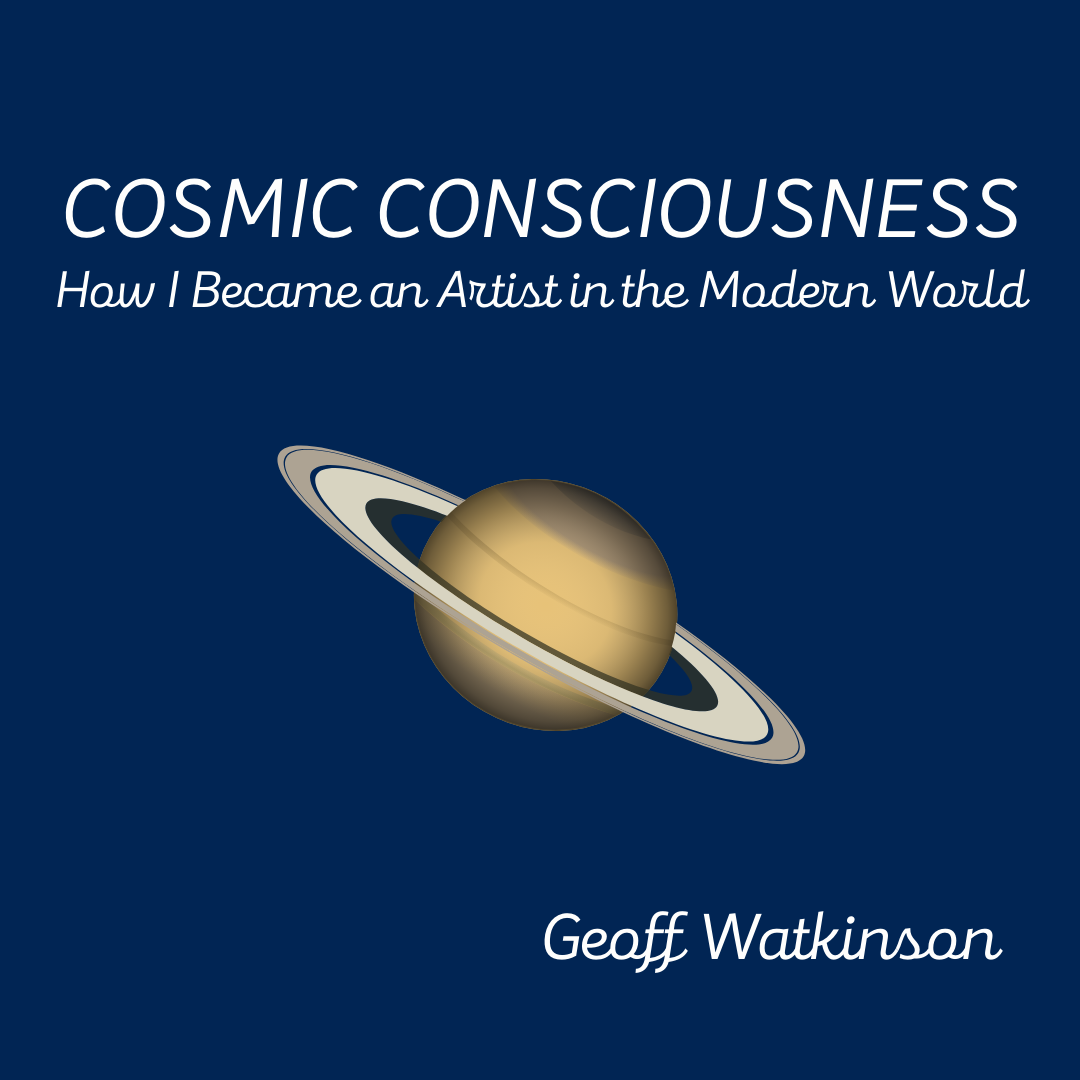 COSMIC CONSCIOUSNESS:
On Lewis Hyde’s Advice for Creativity, and How I Became an Artist in the Modern World
A Craft Essay
by Geoff Watkinson

During the fall of my senior year of college, I took my first creative writing class and began to think that I might want to be a writer. I was a history major, read hungrily, and chose electives like Philosophy of Language, Philosophy of Film, Modern Speculative Fiction. I remember thinking that writers (and artists in general) were born. There was a mystical quality to Albert Camus, whose books I’d started reading at age sixteen and Jim Morrison, whose poster hung on my wall and records spun on my turntable. I wondered if I might have that quality, too. I idolized the artists that were altering my worldview one book and one album at a time but struggled with how I, too, could be an artist.

And then, along the way, I discovered Lewis Hyde.

“Most artists are brought to their vocation when their own nascent gifts are awakened by the work of a master. That is to say, most artists are converted to art by art. The future artist finds himself or herself moved by a work of art, and, through that experience, comes to labor in the service of art until he can profess his own gifts.”

This reminds me of a quote from musician Robert Plant that I heard a long time ago: “Every artist is a thief. The great artist is a great thief.” So, I modeled my work after writers I read and admired: I tried to write like Camus. Then Hemingway. Then Salinger. Eventually I developed my own voice. I wrote like me.

Still, I was fearful that I would never make it as a writer, and that trepidation continues to seep into my writing life now and again (even twenty years later)—that I’ll never write again. The truth is, for most of us there is no “making it.” I suppose, in the beginning, I had that spacey notion of publishing a book. I just wanted to get there, as if there would someday be a moment of arrival. I was ambitious without the necessary reflection and the labor to pursue a craft. But Hyde stays with me, reminding us that creating art (writing, in my case) depends greatly upon effort. “Once a gift has stirred within us,” Hyde writes, “it is up to us to develop it. There is a reciprocal labor in the maturation of a talent. The gift will continue to discharge its agent so long as we attend to it in return.”

To be a writer, I had to write. Imagine that! And so, I did—one poor sentence after another until after thousands of attempts—thousands of pages—I indeed improved. I still try to think about writing just one word, sentence, page at a time.

The writing process is a strange amalgamation of labor, will, and spirit. My MFA thesis advisor at Old Dominion University told me, “Just keep writing. Most people quit. If you keep writing, you’ll have a wonderful career.” This not uncommon bit of wisdom remains the most useful about writing I have ever received.

“Work,” Hyde writes, “is an intended activity that is accomplished through the will. A labor can be intended but only to the extent of doing the groundwork, or of not doing things that would clearly prevent the labor. Beyond that, labor has its own schedule. Things get done, but we often have the odd sense that we didn’t do them.”

I know this feeling. I’m often surprised when I finish an essay. I know, generally, what I want to write about at the onset, but a piece takes on a life of its own. The result is always unexpected. I have had the sense, as Hyde describes this experience, noting that few artists “have not had this sense that some element of their work comes to them from a source they do not control.”

Despite reflection, labor, and continuity, Hyde seems to be suggesting a muse of sorts—a creative spirit that “moves in a body or ego larger than that of any single person.” There are no shortcuts to accessing the collective space, he declares, “no technology, no time-saving device, that can alter the rhythms of creative labor.” There is simply the imagination to lean on once an idea has come to the surface. This has taken me a lot of practice.

Tapping into creativity is a learned skill. Several years ago, I had a month-long writing residency in Nebraska. I arrived with a notion of writing an essay about the history of photography, but little plan of how to go about it. I knew that there would be some photographers in residence with me, and so I sought them out and we talked photography. They showed me their work. I read essays about photography. I started writing. The first draft was academic in nature. And then I began interweaving my personal history with the art of photography. A mirroring took shape. By the time I got on a plane to fly back to Virginia, where I called home, I had a 5000-word draft of the most complex piece of writing I had ever assembled. At the time, I couldn’t quite articulate how that happened. That essay, “Light Drawings,” was later published in the literary journal Ascent.

I have to remember to have faith, be honest, and take action. And I keep going back to Hyde, who quotes Allen Ginsberg: “You really have to make a resolution just to write for yourself…, in the sense of not writing to impress yourself, but just writing what your self is saying.” I must be resolved, devoted to doing this work, allowing the gift to take hold when it’s ready. And when it comes, I must pursue it, down the rabbit hole of a creative life.

“Having accepted what has been given to him—either in the sense of inspiration or in the sense of talent—the artist often feels compelled, feels the desire, to make the work and offer it to an audience,” Hyde has written.

The artistic process then is one that requires peeling back the onion, exploring the depths of one’s consciousness—often painfully so—and sharing it, shedding the transparent self that has been created. Hyde’s advice is that “…to bestow one of our creations is the surest way to invoke the next…Bestowal creates that empty place into which new energy may flow. The alternative is petrification, writer’s block, ‘the flow of life backed up.’”

Petrification is also a part of artistic life. But I don’t have to like it. And so, I find myself on a continual journey, and remind myself to accept my artistic pursuits, on a daily basis, allowing the gift of cosmic consciousness to work its way through me. We all have this gift if we want it. 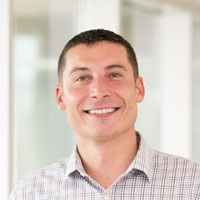 Geoff Watkinson has contributed to Guernica, storySouth, Brevity [Blog], The Humanist, The San Diego-Tribune, The Virginian-Pilot, and Switchback, among others. His first nonfiction collection, Have Some Faith in Loneliness & Other Essays, is scheduled to be published in 2022. He is the founder and Editor-in-Chief of Green Briar Review. Read more of his work on his website.