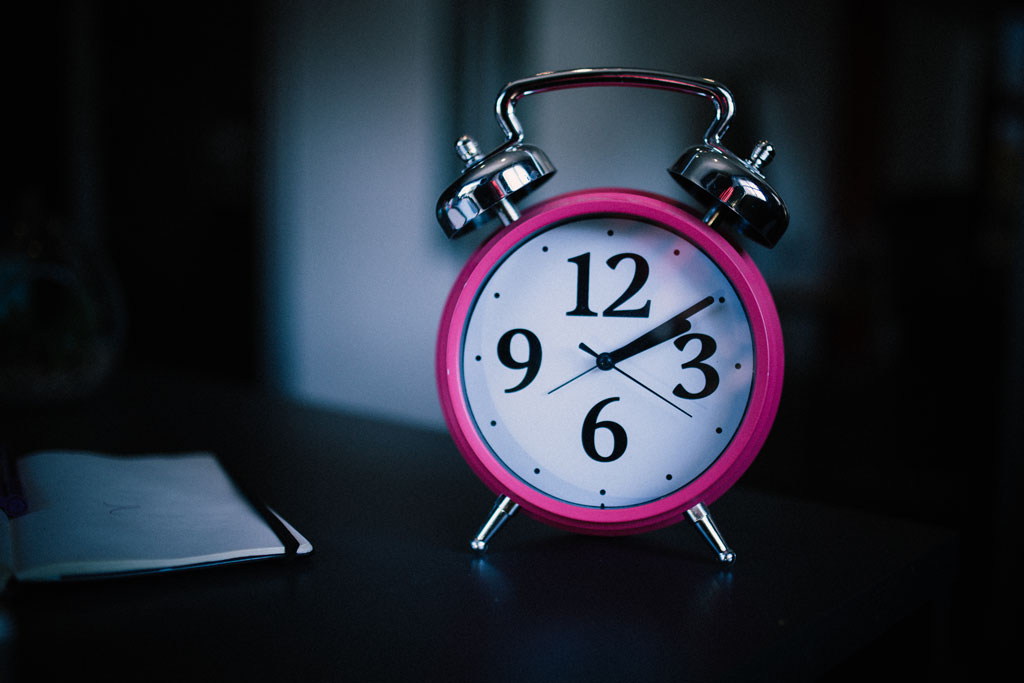 TIME HEALS, EVEN YOUR DRAFTS
Three Key Realizations for Revising Your Novel
A Craft Essay
by Wendy Fox

At the end of 2016, my debut novel, The Pull of It, launched. It’s a book about coming to terms with one version of adult life that includes marriage, children, and work. One reviewer called it “palliative care for the neurotic American attachment to routines of housekeeping, childrearing, and career building.”

This novel was a project I had started working on a decade and a half earlier. For years, the draft was something I fiddled with, reworking the same 60 pages, but when I finally got serious about it, the manuscript spun into something truly book-sized.

And then, it was rejected over and over again. I did a rewrite, and the rewrite commenced to be rejected even more, sometimes very aggressively; with other projects, I had become used to hearing nothing, or receiving form responses. With The Pull of It, I got quite a bit of commentary on the personality of the main character, Laura, and her actions.  One agent sent me nearly an entire page about what was wrong with Laura as a human; another agent called her “entirely unsympathetic.” It was becoming clear most people struggled to care about Laura. So, I put the project down. In the meantime, I started a new, very different novel, and when I thought I was finished, I started yet another one.

Cultivating the ability to turn a critical eye to your own work, and listening to trusted readers are both undeniably valuable, and for most of us, it’s something that we learn how to do, through workshops and patience and practice.

Yet, with my first manuscript, even thought I had gotten reader feedback long before it made the agent rounds, and I thought I was trying to look at it objectively, I couldn’t pinpoint what the heart of the problem was. It had to be more than just an unlikeable female protagonist, which as The Atlantic has noted, really raises the hackles for critics and readers alike: there was something inherently flawed in the pages themselves.

Still, I kept working at the writing life. I pulled together a book of short stories, which won a national prize and got into print, and I continued to have stories and essays picked up. This felt good, to see my work in print and start to build an identity as an author, but my old manuscript always tugged at me.

When I finally picked it up again, there were sections I didn’t even recognize as having written.

It was the passage of time which showed me that I had a bigger problem with how my novel was built, and it was time that helped take me through a final revision that ultimately led to the manuscript getting placed.

Being away from, and then returning to, a dormant work helped me come to these three realizations:

#1: Everyone Grows Older, Except Your Characters

Even as we writers move through chronological time, our characters stay fixed and static in the place where we wrote them. Certainly our characters can traverse their own experiences with aging, but they will still always stay nailed to the page.

For example, when I started writing Laura, I was younger than she was, and there was more in her character that was motivated by my own fears about getting older than there needed to be. In my last revisions of the book, I had passed her age, and I started to understand why she was read as cruel.

In the end, she remained a difficult character, but in the final version there’s much more explanation of her actions, and a great deal more context and backstory. There’s less asking readers to take her actions on faith.

There’s a parallel, here, I think, with the way friendships change over months or years—how someone who might have been important to you (or someone to whom you may have been important) fades or intensifies as life moves on. Just like our characters, who cannot move outside of the time or age we create for them, our friendships may also not move out of the parameters of college, or childhood, or a job we’ve left behind.

One must ask: are these relationships fundamentally important, or were they only important during a certain moment? And, it’s okay if the latter is true, as long as you’re frank.  When it comes to characters, even when your pen has not been with your people for a while, can you still care about these folks? Can readers care? It’s fine to understand that that not everyone is going to love your characters, but they have to at least resonate with some readers, and at the bare minimum, with you.

Distance can help a writer see her characters for who they really are, for better or for worse. Claire, for instance, might have meant everything to me the summer I was twenty-seven, but who is she to me now?

In my case, even though some of the earliest passages were truly cringe-worthy as I revised, I still did find something to love about my character, and I tried to focus on bringing this to the surface for readers.

#2: Is the Plot Thickening or Thinning?

If someone says they’ve never written anything that’s based on something that really happened with a thin veil of fiction, they’re probably fictionalizing again.

That doesn’t mean that plot based in your own experience can’t hold up; it means that it’s worth examining why this is compelling to you, and how it can be compelling to readers. You write a breakup story after you realize you’ve left your favorite coffee cup behind and there’s no way you are going back for it. You write a health scare when you are convinced you have a brain tumor, even if it turns out to be just a sinus infection. For me, the practice of writing has a way of absorbing everything around me—I write my friends’ layoffs, I write my family’s dramas.

Even tightly constructed plots can still suffer from this absorption factor, and therefore plot may benefit from the distance of time the most. Outside of the urgency of every day, it’s easier to identify plot elements that are superfluous and those that are required: it’s easier to cut.

Scenes that may have felt downright essential in moments of drafting can become backstory that are only important to the author and don’t need to be in the final draft. Time can clarify the writer’s emotional processing against what is realized for characters.

Maybe you very deeply cared about the experience of being trapped in an airport during the blizzard of ’07, and you wrote it into your draft. Ten years later, when no one remembers, is this inexorably important to your plotline, or is it noise?

Parts of my novel are set in a Turkey, where I was living when I began it, but there were massive sections I had to remove because the heart of the book is not about Turkey, specifically. The distance Laura creates from her family is important, and the details about her location contribute to her experience, but did readers need to know about my experiences going to the dentist? No, they definitely did not.

Especially with larger projects, writers may feel married to structures, like the alternating voices or the short and long chapters they used to shape drafts, This scaffolding can be useful in getting through the initial challenge of tackling many pages, but once some time passes, the writer may discover that the structure of a work has more fluidity than she first imagined.

Over time, structural revision is more compelling to complete, because sometimes that’s where the meat of the work is. It’s easier to re-arrange bits of dialogue than it is to rip a project to the seams and then re-stitch it. It can also be more genuine, when the writer has come to an understanding about structural problems herself, rather than responding to an external mandate from readers. With time, I had the chance to read my work and reconsider how it was put together. This was a very different experience than being absorbed in composing.

With time, it’s easier to understand what is a device to buoy you through page counts and what is meaningful to the manuscript as a whole. Maybe you don’t really need that epilogue. Or maybe you do need it, but it’s a prologue. Ask: is the chapter structure inflexible, or with the perspective of time, can it move some?

Most of the structural work I did with The Pull of It was collapsing chapters that were much too short into longer, more cohesive sections, and front-loading the manuscript with Laura’s history instead of trickling it out. I was surprised how much of a difference this made. Readers still found, and will continue to find, Laura an awkward and sometimes exasperating character, but they’re also not as annoyed or outright angered by her as in earlier versions.

Finally, while it can be frustrating to see projects spin into weeks and months and years, do consider returning to manuscripts and drafts and putting new pressure on the pages. Some works—I have many—are never going to progress, and no amount of distance will solve this. Still, time can do a great deal in terms of perspective, and if it was worth writing in the first place, it’s surely worth at least a second look. 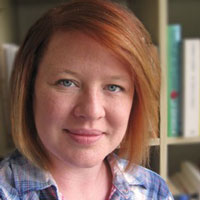 Wendy J. Fox is the author of the novel The Pull of It (Underground Voices, 2016) and The Seven Stages of Anger and Other Stories (Press 53, 2014). www.wendyjfox.com