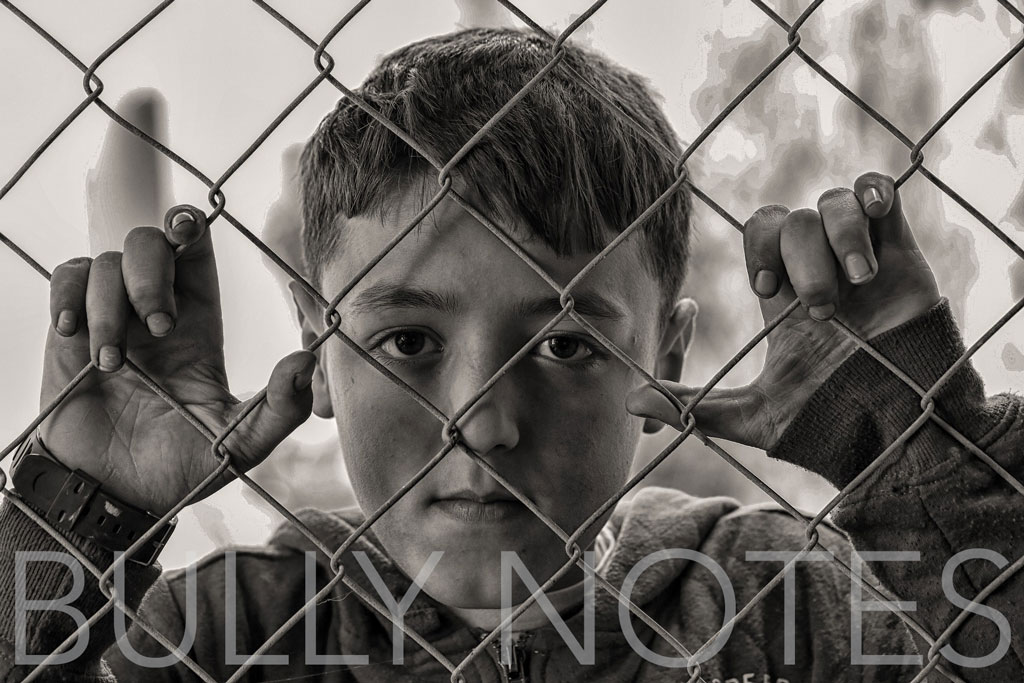 when he beat me up he had me against a row-house screen door, blows like birds flying at my ears as if they were feeders, my hands at the sides of my head protecting my face, I don’t remember the feeling of being punched but I remember my bully’s face, filled with paternal rage as if I’d committed a mortal sin not a wrong against him, his lips sealed, his cheeks red and exploding the energy of punishment, I shouted fuck fuck to show that even in tears I was brave enough to shout a word I knew was bad,

I saw him one Friday night in tight black jeans and t-shirt with rolled up sleeves on his way to the bowling alley where the tough kids hung out, I asked him if he was afraid and he said he had his balls which were his courage and his cigarette pack stuffed in the cuff around his bicep

I dreamed I loved my bully, I was on my knees kissing the initial on his row-house screen door, I was enticing him to return to the world

my bully came down with agoraphobia, stayed in his room his sophomore college year, his row house seemed to shut down like an embarrassed face, eyes going bland and mouth hanging heavy with nothing to say

my bully said hello to me from a passing car, as if I were a dear old friend of his he hadn’t seen in years 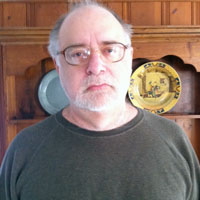 Jack Israel is a former tax accountant turned full-time poet. His work has appeared in American Poetry Review, The Beloit Poetry Journal, Cream City Review, River City, Courtland Review, Recours au Poeme, Southern Poetry, and others. He is also half of the blogging team Yaakov Murchadha. He has been nominated for a Pushcart prize, and has received a grant from the Pennsylvania Council on the Arts. He lives in Berwyn, PA.

SIEG HEIL/Their Shoes, a poem by Howard Debs, featured on Life As Activism

TWO POEMS by Leonard Gontarek, featured on Life As Activism